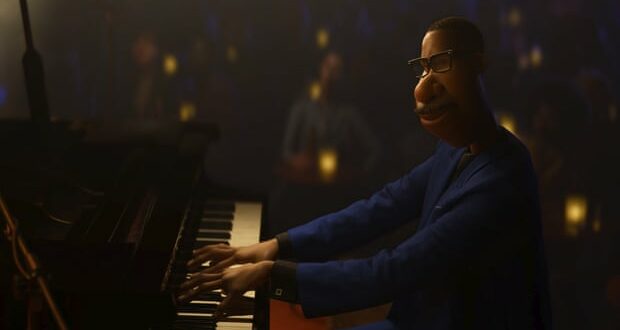 In a previous article, we discussed that Disney and Pixar announced that the newest movie ‘Soul’ will be heading straight to Disney+ at the end of the year. This news has cinemas around the world expressing their disappointment in the company for making this decision.

In a recent article, The Guardian, explained that many cinemas in Europe are upset with the recent announcement by Disney. Operators of the cinemas feel like the film could be opening in the theaters and not going directly to Disney+.

The International Union of Cinemas (UNIC) released a statement earlier that The Guardian posted. The statement said: “The vast majority of cinemas across Europe and indeed many regions of the world are now open and able to offer a safe and enjoyable return for audiences. Cinema operators have invested massively in offering the safest possible experience to their audiences on the basis of a promising schedule of new film releases. Yet again, however, they find a distributor delivering another blow.”

The film is set to screen at festivals in both Rome and London last this month; however, after these premiers, it seems that it ‘Soul’ will be going to Disney+. This move many worry could “risk causing irreparable damage to key markets” and that when the studios want to release their blockbusters again, “it may be too late for many European cinemas” according to Phil Clapp UNIC president.

We will wait and see if Disney and Pixar make any adjustments moving forward.