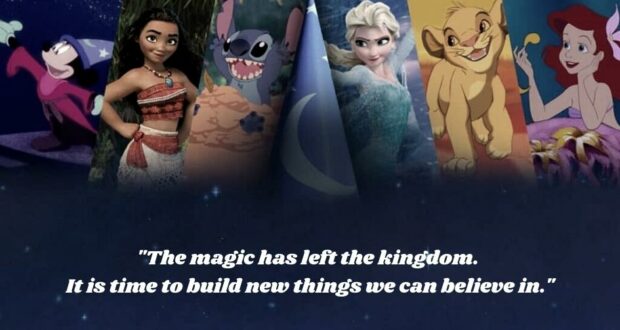 Company to Spend $100 Million to Challenge Disney on Kids Programming

“The magic has left the kingdom. It’s time to build new things we can believe in.”
–Jeremy Boreing

As The Walt Disney Company digs in its heels on injecting more “queerness” and LGBTQ+ characters and ideologies into their children’s programming despite the uproar from its fan base, a new company seems keen to take advantage of the situation and rise to be the legacy conglomerate’s new entertainment rival. 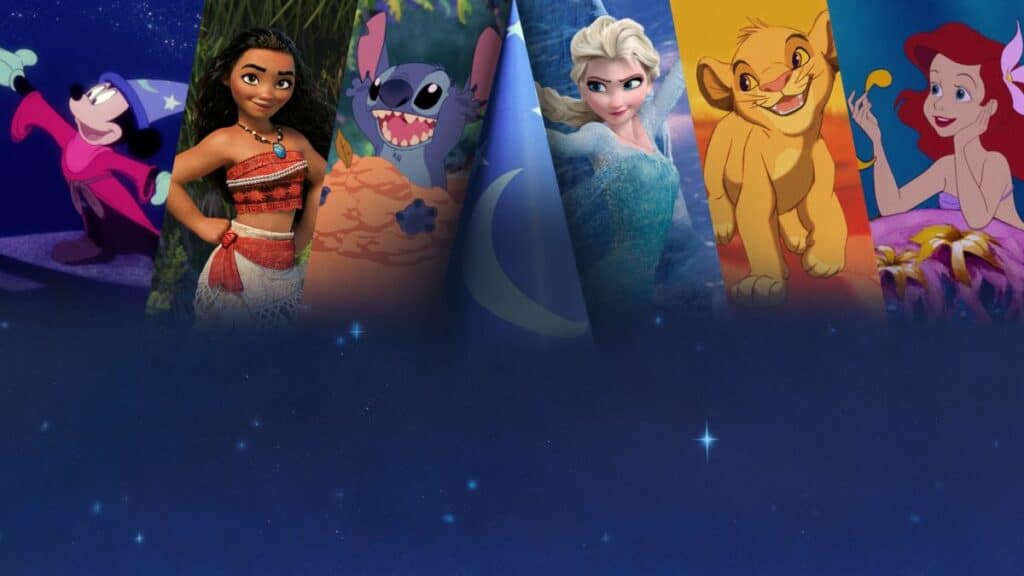 Jeremy Boreing, co-CEO of The Daily Wire, announced at the company’s town hall that an investment of $100 million is being made into live-action and children’s entertainment over the next three years, with the first pieces of content being made available to Daily Wire subscribers by Spring, 2023.

The Daily Wire admitted that the announcement was originally planned for November 2022 but pushed it up several months after leaked footage showed Disney executives touting their “not-at-all-secret gay agenda.” 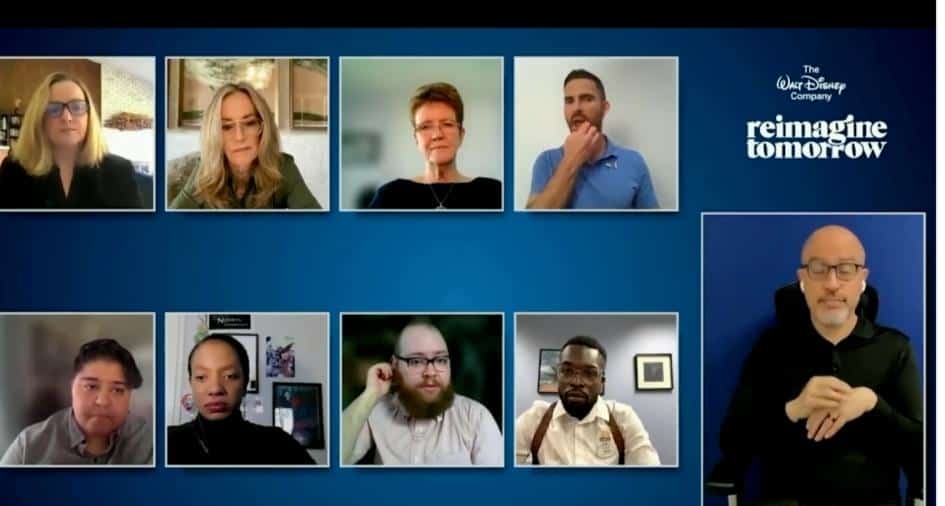 “Disney was once a reliable source of wholesome and innocent entertainment for children,” The Daily Wire said in a press release. “But controversy after controversy has roiled the network over the last several weeks — from CEO Bob Chapek’s public condemnation of a Florida bill protecting young children from inappropriate conversations about sexuality in schools to leaked videos of Disney employees bluntly stating their agenda to promote radical gender ideology to their young viewers — leaving parents fearful that the content their kids are consuming is brainwashing them at best and endangering them at worst.” 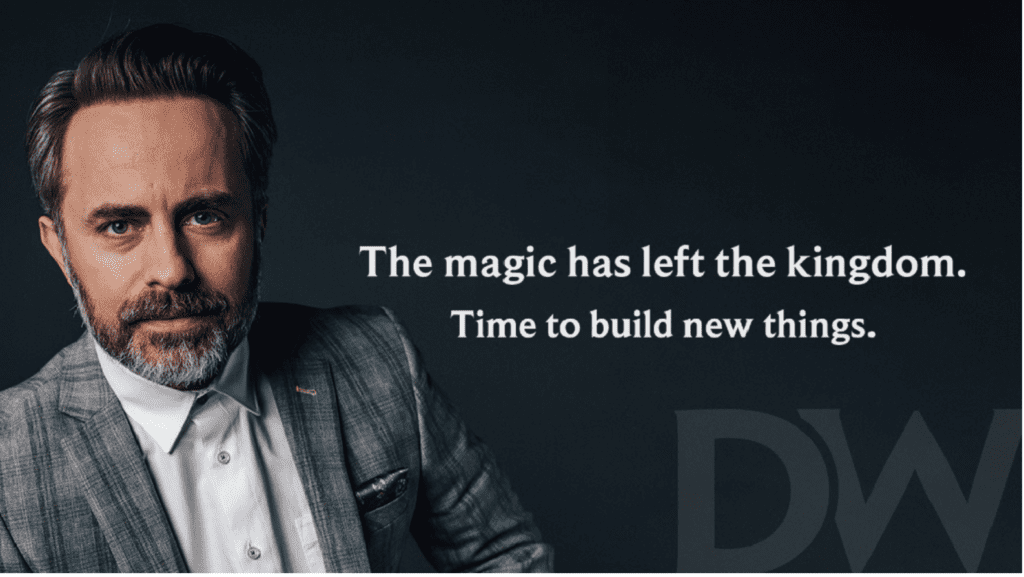 The Daily Wire and its founder Ben Shapiro have already stepped up to challenge Disney’s power by casting Gina Carano for their own movies after the Mouse House fired her from Star Wars: The Mandalorian due to an Instagram Story post warning followers of totalitarian regimes. The MMA fighter turned actress played the New Republic shock trooper Cara Dune. 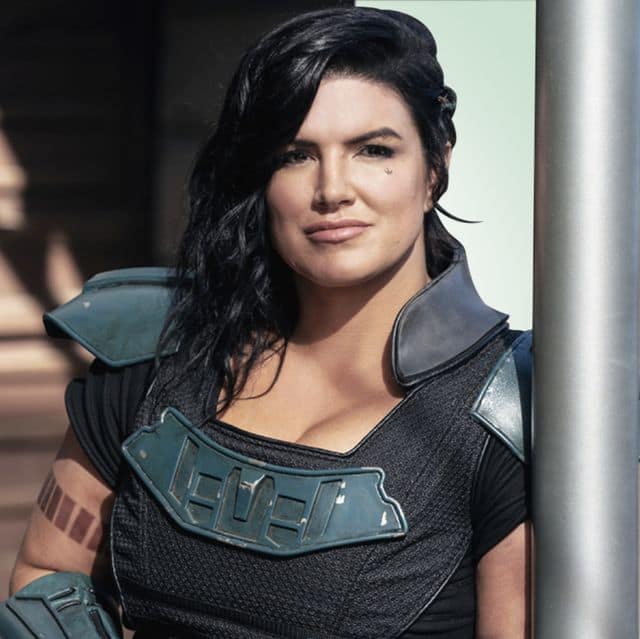 Only time will tell if Daily Wire’s endeavors prove competitive and if Disney will continue down the woke path after the leaked footage caused so much outrage.
We at Disney Fanatic will continue to update our readers on Disney-related news as more stories continue to come to light.
The Daily Wire The Walt Disney Company Walt Disney Television Animation 2022-03-31
T.K. Bosacki
Previous: Should Character Sightings Continue After Normal Meet and Greets Return to Disney World?
Next: Update Suggests Disney Compensating for Genie+ Performance