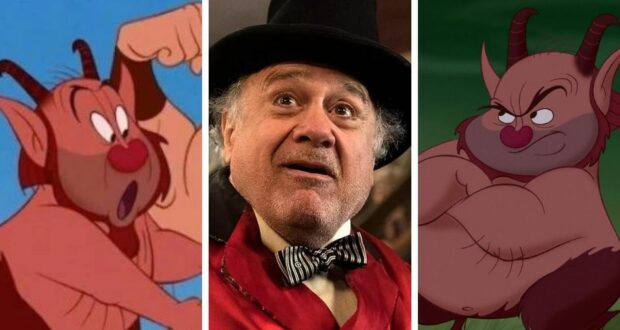 Danny DeVito Challenges Disney to Cast Him For Live-Action ‘Hercules’

Disney has apparently loved doing live-action adaptations of its classic animated movies in recent years. Even though some adaptations (like the 2017 remake Beauty and the Beast) did not do well, others like the 2015 movie Cinderella or the 2019 film Aladdin did. Now, Hercules is next up for the live-action treatment, and one of the actors from the first Disney movie recently spoke up.

Suffice it to say that the well-known actor Danny DeVito, who voiced Philoctetes the satyr in the 1997 Disney movie Hercules, will apparently have a lot of unsavory words for the Walt Disney Company if he is not hired to come back for the new version of the animated film! 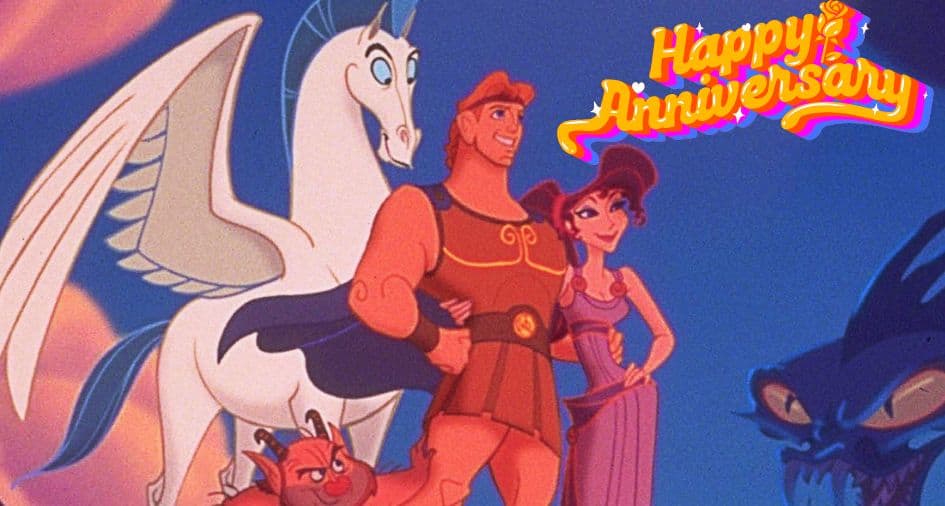 Danny DeVito is a well-known actor who voiced Philoctetes the satyr; his character, Phil, trained Hercules (voiced by Tate Donovan) to be a hero. Phil served as the comic relief in the film, which is something that Danny DeVito has done in plenty of live-action roles as well. Now that the new adaptation is on its way and Guy Ritchie is set to direct, DeVito has made his less-than-formal, but no less clear, request to be in the movie.

DeVito was answering questions during a WIRED Autocomplete Interview when the subject of the new Hercules movie was brought up. Everyone from Karen Gillan to Tom Holland has done the WIRED Autocomplete Interview, which is an interview in which celebrities answer the most-searched questions about themselves from Internet searches. The results are often interesting, funny, and enlightening! 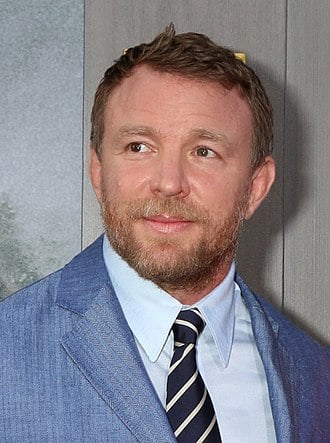 In this case, Danny DeVito’s response was surprising and amusing. “I am the live-action Hercules! What are you talking about?” DeVito scoffed when asked the question about his return for the new movie. “Philoctetes? If they don’t put me in that, they don’t have a hair on their a**”.

Since Danny DeVito is a fan favorite when it comes to celebrities, with a funny persona and stage presence, you may want to watch him saying his response — so check it out in the Youtube video below, around the six-minute mark!

Are you hoping that Danny DeVito will return for the new Guy Ritchie version of Hercules — and maybe Tate Donovan, who played Hercules, or Susan Egan, the Broadway star who played Megara (despite Disney’s objections)?