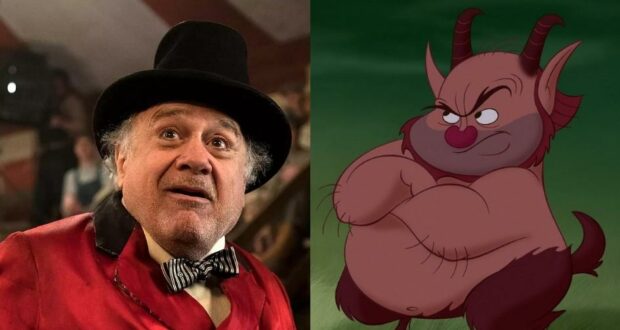 As a new version of Disney’s Hercules gets underway, it appears that Danny DeVito will not get to reprise his role as Phil. At least in this context.

According to Playbill, Hercules will become the latest Disney animated feature musical to be adapted for the stage. Put on by The Paper Mill Playhouse, the show will have a short run in February 2023. 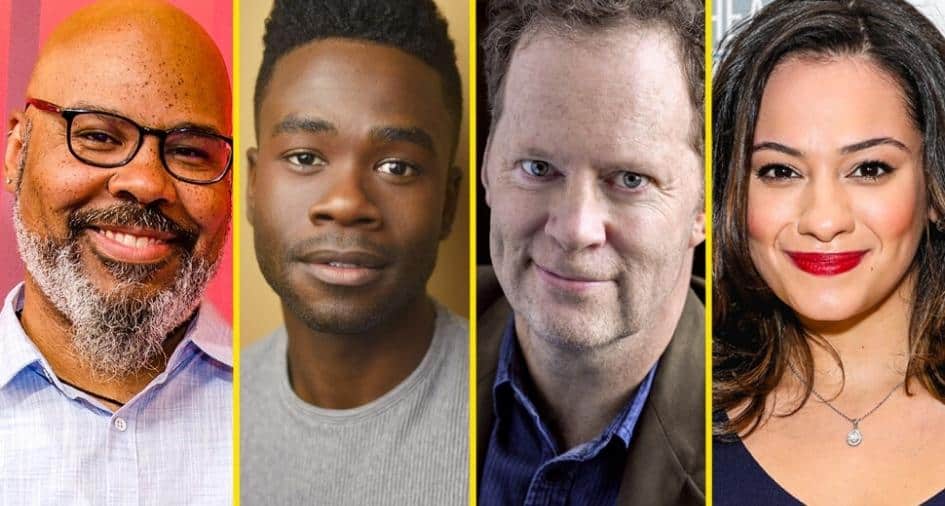 The Paper Mill production will also have music supervision by Michael Kosarin and choreography by Chase Brock and Tanisha Scott.

The role of Herc’s trainer Philoctetes (AKA Phil), will not be played by Danny DeVito. Instead, the role will be played by James Monroe Iglehart, who took over the role of The Genie in Disney’s Broadway adaptation of Aladdin after the late great Robin Williams. Iglehart has also been a Cast Member of Lin-Manuel Miranda’s Hamilton.

But DeVito still has a chance to reprise his role as the mythical half-man/half-goat creature. Disney Fanatic reported that another live-action adaptation of the Disney Renaissance Animated Classic is in the works for a “live-action” remake, and DeVito has made it clear he wants in. 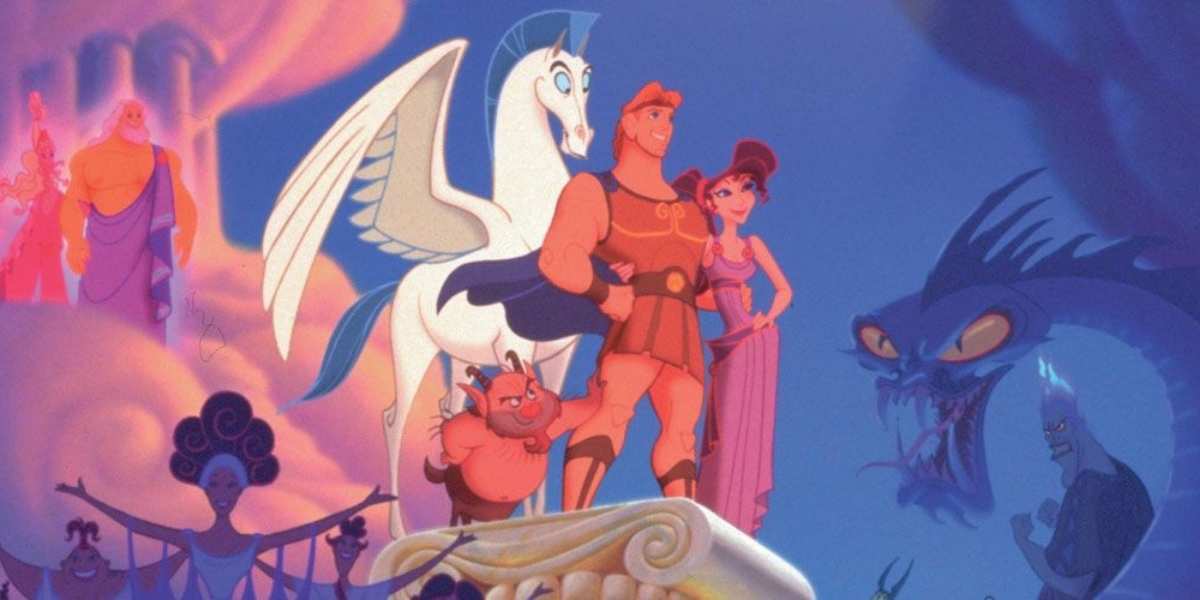 It should be mentioned that this stage adaptation of Disney’s Hercules is an adaptation of a 2019 adaptation and is not on Broadway just yet. Like the other Disney plays that came before it, Hercules will need to prove itself worthy of The Great White Way beforehand. If this cast can prove it can “Go the Distance,” then it will join the ranks of The Lion King, Beauty and the Beast, Aladdin, Tarzan, The Little Mermaid, and Frozen. And it will join a special club as one of the even fewer Disney Animated movies that received a live-action adaptation both on screen and on stage.

We at Disney Fanatic will continue to update our readers on Disney Movie-related news and stories as more developments come to light.

Danny DeVito Hercules 2022-11-04
T.K. Bosacki
Previous: New Live-Action ‘Hercules’ is Inspired by TikTok
Next: Could Another Hurricane Be Heading to Florida? Here’s What We Know So Far