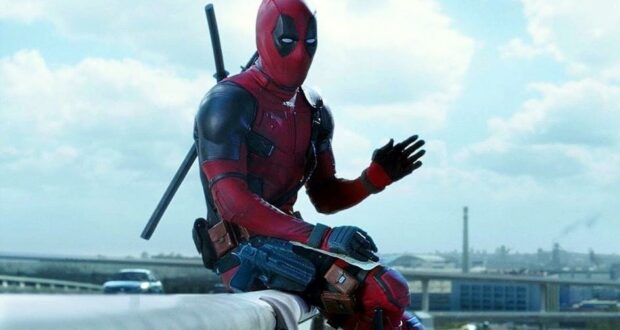 ‘Deadpool 3’ is Just What Marvel Needs: A Break from the MCU

Earlier this week, actor Ryan Reynolds announced that Deadpool 3 was not just underway but that it would also include Hugh Jackman as X-Men’s Wolverine. Shortly after the “trailer” was released across the internet, we also received confirmation that the R-rated franchise would still not be recognized as a chapter in the Marvel Cinematic Universe (MCU). But that is a good thing. 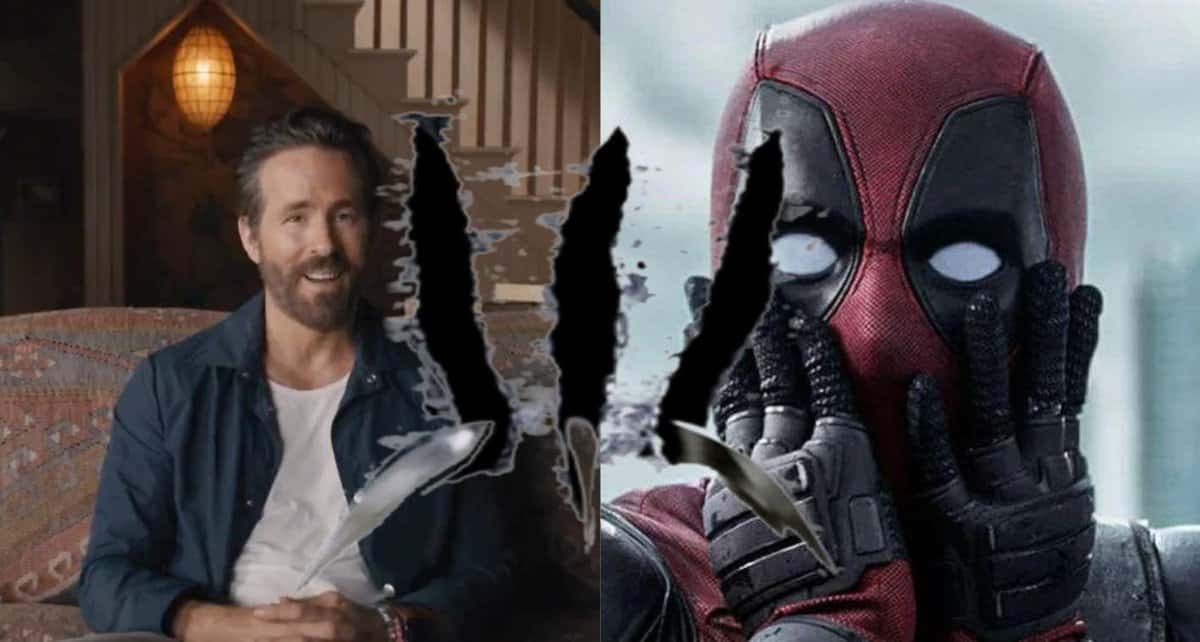 Because quite frankly, the MCU has reached a point where it is too complicated. Kevin Feige and his team have saturated the market with movies and Disney+ shows of varying quality as they expand into “Phase Four” of the MCU. But more importantly, the actually-followable Infinity Saga and its extended epilogue of the last two Spider-Man movies, Loki, WandaVision, and Multiverse of Madness, and Thor: Love and Thunder, is coming to an end. At the same time, new stuff like Shang Chi, The Eternals, and She-Hulk are struggling to get established.

It is a world of pseudo-sequels and spinoffs that is getting incredibly complicated and mix-reviewed. It seems that new projects are always prefaced with “who the heck is this guy?” or “you can’t watch that yet until you watch these ten other things first.” Like someone trying to get their friend to hop on the Game of Thrones bandwagon two days before the start of season five, the MCU’s recruitment of non-comic-book readers is going to start dragging at some point. Watching Disney+ and superhero movies has become homework. Deadpool 3 will be free from all of that. Yes, it will better your experience if you see both Deadpool movies and at least a few of Hugh Jackman’s X-Men/Wolverine movies. But your recruit-happy friends will more than likely save you the sight of them recreating the It’s Always Sunny in Philadelphia/A Beautiful Mind meme. They will just give you two prerequisites: Watch both Deadpool movies, and have some idea who Wolverine is.

Deadpool 3 also appears set to make superhero movies cool again. It is an irreverent R-rated action comedy starring Ryan Reynolds and Hugh Jackman as THE Wolverine. Could there arguably be a cooler standalone superhero film than that besides Christopher Nolan’s super-serious The Dark Knight?

As amazing as it would be to see Deadpool crash into the MCU and poke fun at the Avengers, I truly believe that it is so much better to keep him separate. The franchise will remain simple and enjoyable on a basic level that fairweather fans or simple moviegoers will love. Meanwhile, Deadpool has already warned the “canon”-happy Marvel die-hards that this movie is going to be a work of chaos that will throw a wrench in the sacred timeline. 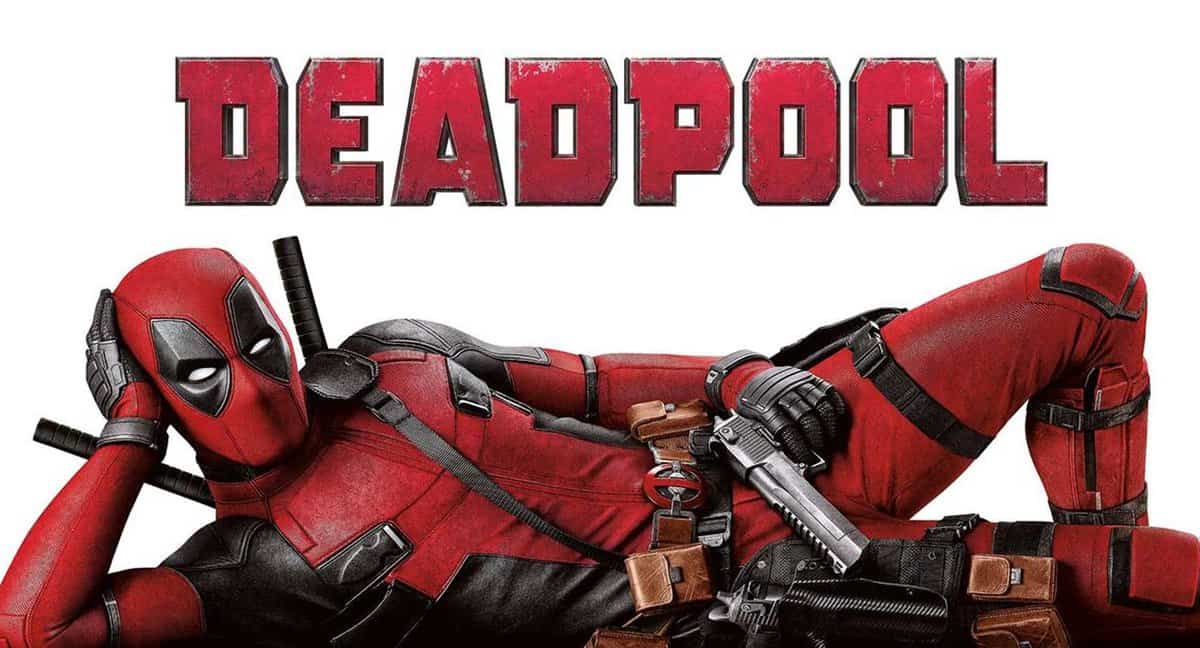 From this perspective, I have not been this excited about a Marvel movie in a long time.