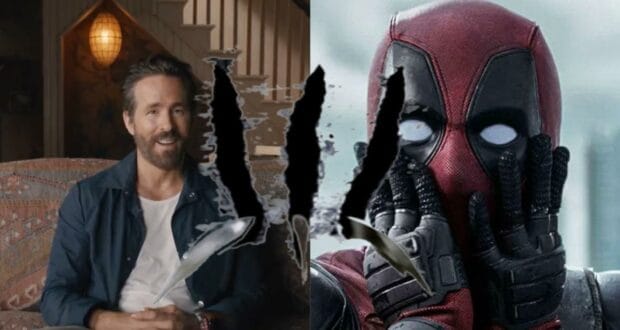 Ryan Reynolds has done it again. The long-time actor took to Twitter to share news about the upcoming Deadpool movie and has fans overjoyed with a surprise reveal.

The Marvel Cinematic Universe is one of many fans’ favorite Disney franchises. From the Avengers series to rising stars like Black Panther (2018), which has an exciting upcoming release this November, fans all over the world love to see their favorite characters on the big screen. 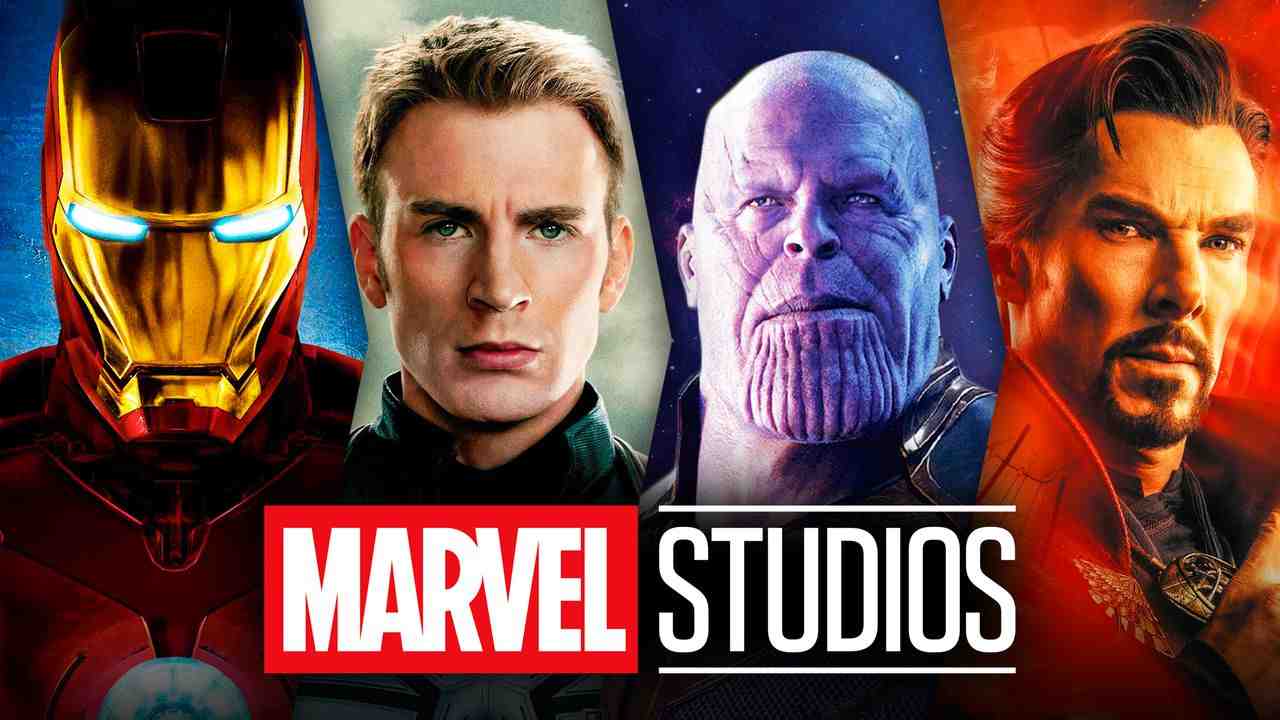 When Disney’s D23 Expo came around, many new releases, upcoming movies, and shows were teased, but any announcements about Ryan Reynolds’s brainchild, Deadpool were missing from the lineup.

To fix that, Reynolds took to the social media platform Twitter on September 27 to share an announcement for the upcoming Deadpool feature.

Hard keeping my mouth sewn shut about this one. ⚔️ pic.twitter.com/OdV7JmAkEu

The video opens with Reynolds sitting on a couch, and he says,

“Hey everyone. We’re extremely sorry to have missed D23 but we have been working on the next Deadpool film for a good long while now.”

Reynolds goes on to detail how he had to soul search and find new motivation for this new addition to the MCU, finally saying that “he [had] nothing.” Of course, in true Ryan Reynolds fashion, in the last ten seconds of the video, he pipes up with the single idea he had, at which point Hugh Jackman walks across the screen behind Reynolds, and the latter asks him if he “wants to play Wolverine one more time.”

Reynolds then followed that up with another video on September 28, where he and Hugh Jackman gave fans more details on the upcoming film.

The video opens with Reynolds and Jackman addressing the final events of Logan (2017) and concludes with the duo giving Kevin Feige a shout-out.

Fans were active in the comments sharing their opinions and theories about how this collaboration could be possible.

Only time will tell what new adventures the Marvel Cinematic Universe will bring to the fanbase, but in the meanwhile, fans eagerly await more news on this Wolverine, Deadpool crossover.