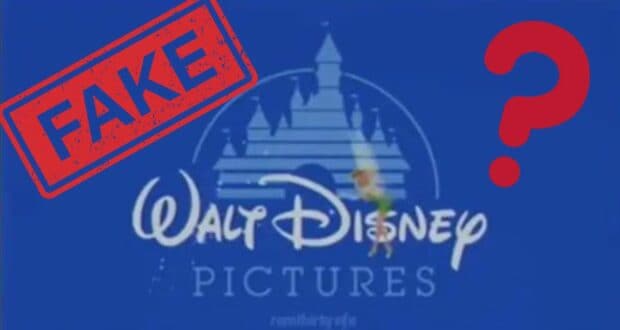 Did This Tinker Bell Intro Ever Actually Happen? Fans Say No

Back in the day, Disney movies began with an animated intro that was instantly recognizable and that featured the Disney castle and the Walt Disney logo. However, some Disney fans and avid Disney movie viewers also remember a special version of this intro in which the Peter Pan and Pixie Hollow fairy named Tinker Bell would fly onscreen, sprinkling pixie dust before she dotted an “i” in Walt Disney. 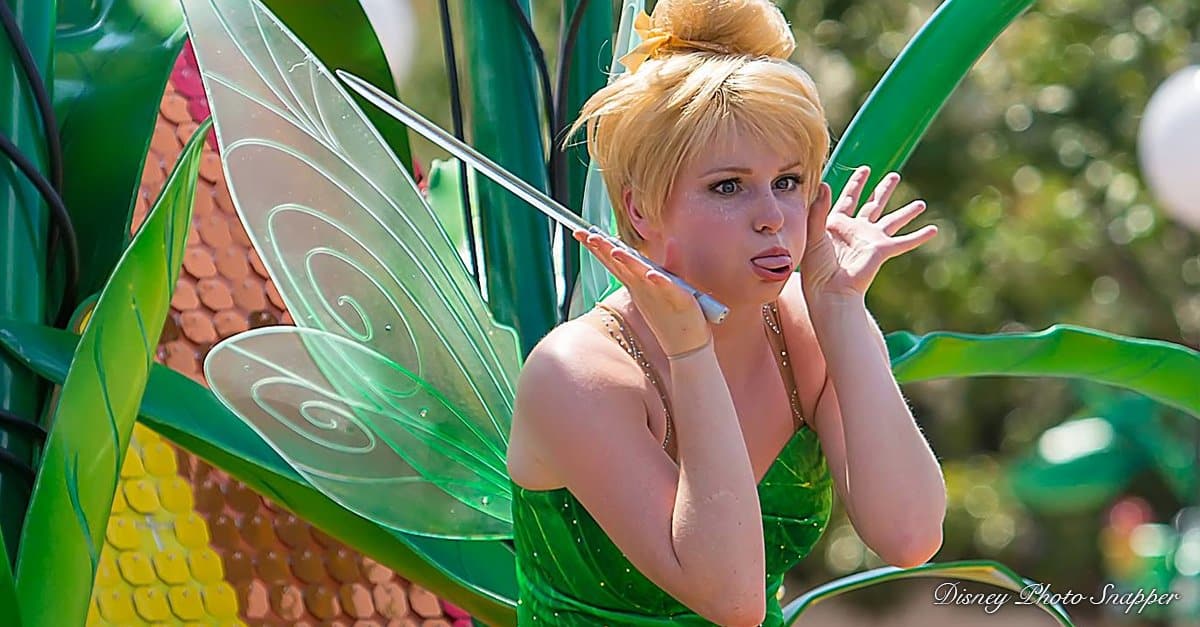 One TikTok user recently shared the following statement online about the Tinker Bell scene: “Fake. Based on everything that we know, this never actually happened. Disney did not release a video intro where Tinkerbell ‘dots the I’ on the word Disney. Instead, people are likely combining several memories into one.”” It has been suggested that the confusion about this animated scene might be a product of the Mandela effect — i.e. “a type of false memory that occurs when many different people incorrectly remember the same thing”.

According to UNILAD, “our memories aren’t always precise. They can change over time and we can even have different memories in different contexts”.

Even though some Disney fanatics thought that it really might have been the Mandela effect contributing to their false memory of the scene, other fans continue to insist that this Tinker Bell footage did actually exist.

“I’m tired of people telling me I remember wrong. This I remember vividly,” one TikTok user wrote. “I remember this intro from around 25yrs ago,” another wrote. “It was on all the Disney VIDEOS not CD or Blu-ray…VIDEOS.” 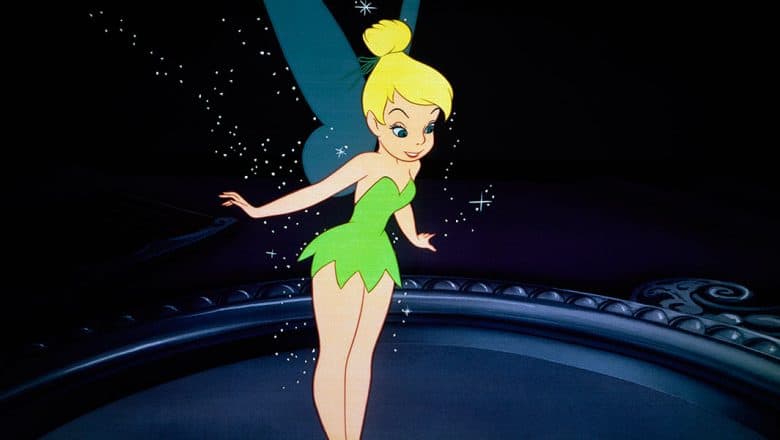 “It did happen, I saw this as a child, I’m 35 and I saw this when I was 5..before google was born,” another Disney fanatic insisted. Some other Disney fans asserted that it had happened, but with a different Tinker Bell than the one shown in the image above.

Do you remember Tinker Bell dotting the “i” in Walt Disney during this animated introduction?