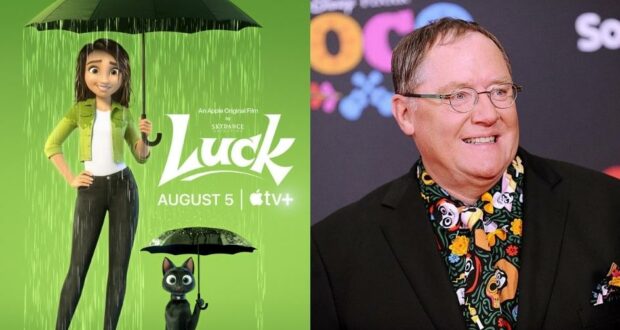 Pixar co-founder and former CCO of Walt Disney Animation Studios, John Lassetter, is back with a new animated feature-length film that promises to be fun for the whole family. But he is doing so completely outside of the Disney corporate bubble. Instead, he was asked to helm Skydance Animation’s first feature-length film, Luck, and it is finally set to be released on Apple TV+ on August 5. 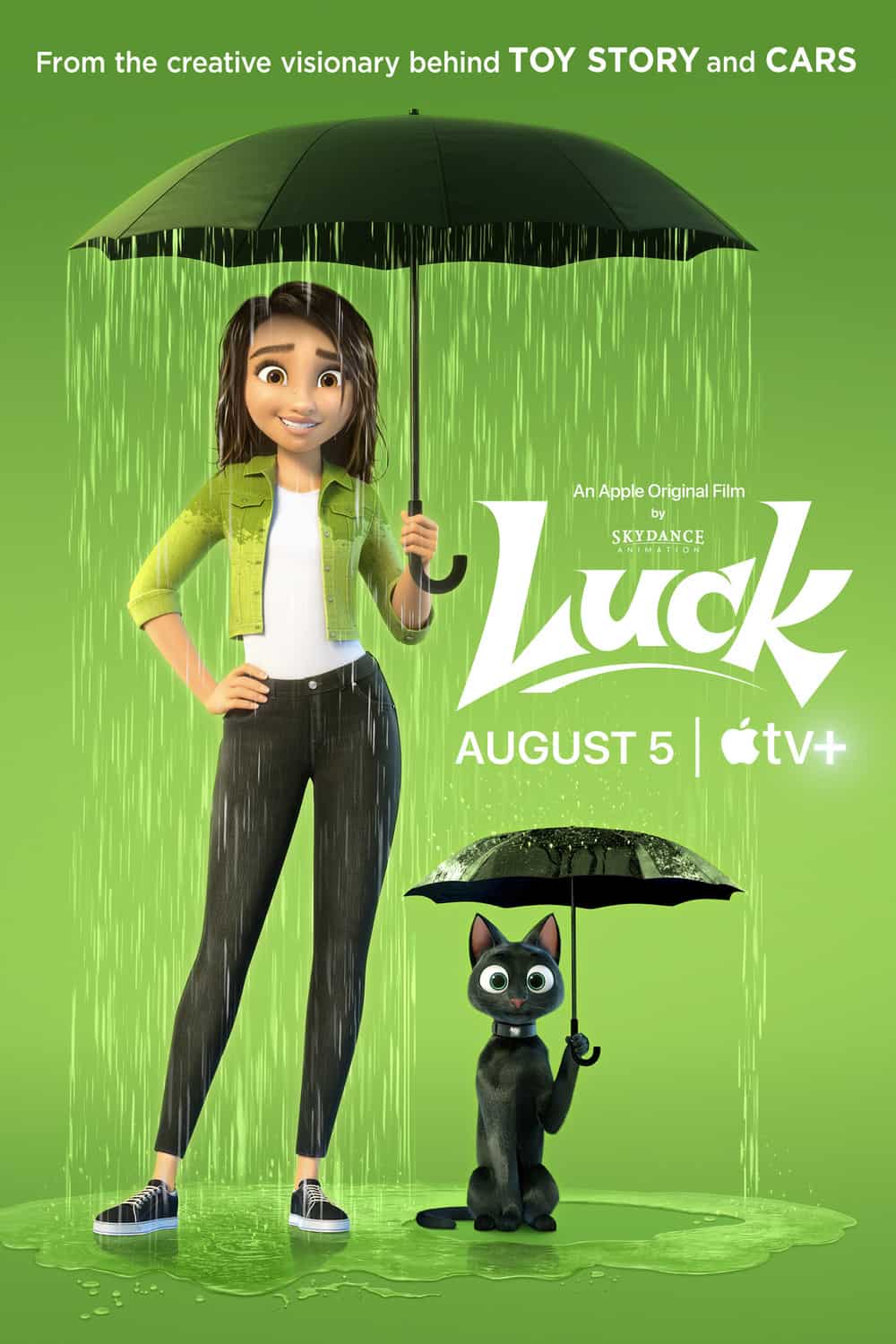 Carrying an extensive Disney history which included working as a Disneyland Cast Member and CalArts Student, Lassetter partnered with Walt Disney Pictures to bring the world the first full-length computer-animated film, Toy Story, and championed Pixar Animation Studios’ early years with movies like A Bug’s Life, the Cars franchise, and many more. He went on to become the CCO of Disney Animation and helped bring about beloved movies like Tangled, Zootopia, and Frozen. 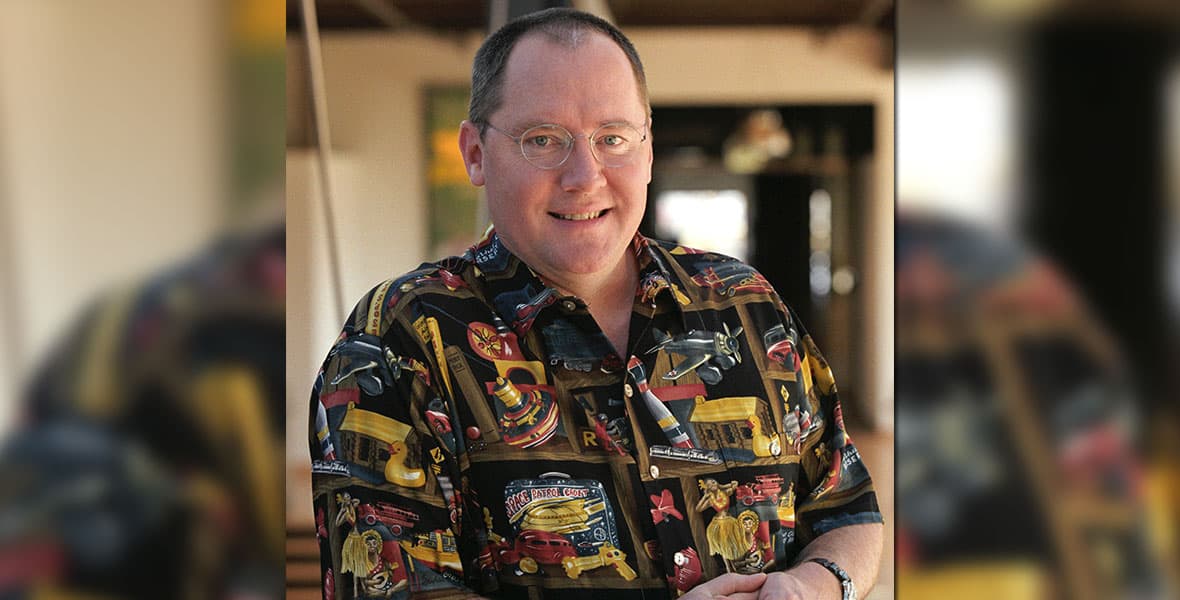 However, Lasseter was dishonorably ousted from the Mouse House as allegations of inappropriate behavior and sexual misconduct came out against him at the height of the #MeToo Movement. He left the studio in 2018 and became the Head of Animation for the emerging Skydance Animation Studio. The new studio’s first movie, Luck, is finally coming out.

Luck follows Sam Greenfield (voiced by Eva Noblezada), a foster child who has gone from place to place throughout her childhood, and now, at the age of 18, has aged out of the system. Sam considers herself to be the unluckiest person in the world, and Luck makes it clear that nothing goes right for her, from not being able to make breakfast without incident, to not being able to find a forever family. Sam’s best friend, Eva (Adelynn Spoon), still has a chance, and asks Sam to find a lucky penny to add to her collection of good luck charms before meeting with a potential family. 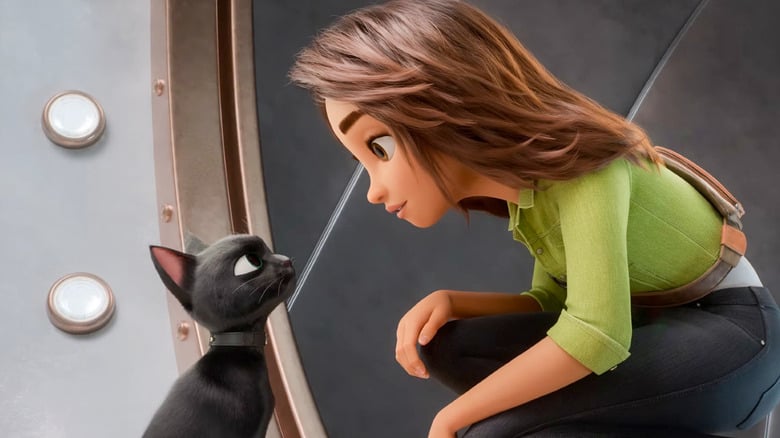 Now, this film’s production has not been without some bumps in the road due to Skydance’s decision to take in someone who had become such a Hollywood pariah. In fact, Emma Thompson left the project. But Skydance has stood by Lasseter and his track record. He has been involved with five of the eight animated feature films that have made over $1 billion. In fact, Luck is being toted as a story coming “from the creative visionary behind Toy Story and Cars.”

The promising new studio also turns to an expected ally of Lasseter, Apple, where a distribution deal for several animated films and at least one by 2024.

“It feels like part of me has come home,” Mr. Lasseter said in a phone interview with The New York Times, noting that Steve Jobs, Apple’s co-founder, helped build Pixar before selling it to Disney in 2006. “I really like what Apple TV+ is doing. It’s about quality, not quantity. And their marketing is just spectacular. It’s the best I’ve ever seen in all the movies I’ve made.”

As the legendary yet disgraced filmmaker makes his return to the spotlight, only time will tell if he still has that lucky touch or not.

We at Disney Fanatic will continue to update our readers on Disney Movie-related news as more developments come to light.