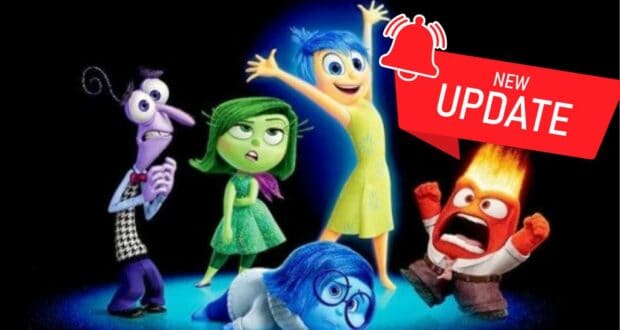 Disney Reportedly Approves ‘Inside Out’ Sequel

One of fans’ favorite Pixar Animation Studios movies, the 2015 animated movie Inside Out, is supposedly getting a sequel! A report has been shared that suggests the Walt Disney Company has begun working with Pixar on Inside Out 2!

If this report is to be believed, then Inside Out 2 will focus on the protagonist, Riley, and her teenage years as she goes through puberty at the age of 15. We saw hints that this would be the focus at the end of the first Inside Out movie, when Disgust asked about a button labeled “Puberty.”

The humorous antics going on as Riley went on a date in Riley’s First Date also implied that Riley’s time as a teenager would be great material for a second Pixar film! 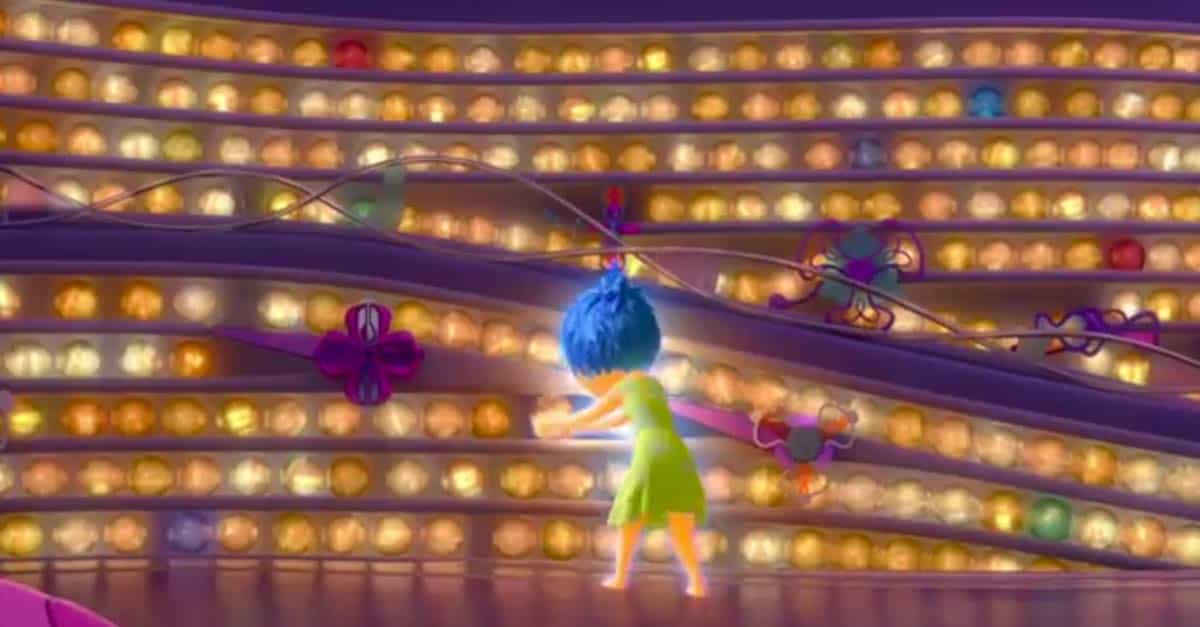 Amy Poehler as Joy, one of RIley’s emotions. Credit: Disney

According to the report from Meaww,  the Academy Award-winning Pixar movie’s original cast will be returning for the sequel. Amy Poehler, Phyllis Smith, Mindy Kaling, Lewis Black, and Bill Hader will supposedly return as Joy, Sadness, Disgust, Anger, and Fear. However, there will also be lots of new additions to the cast. 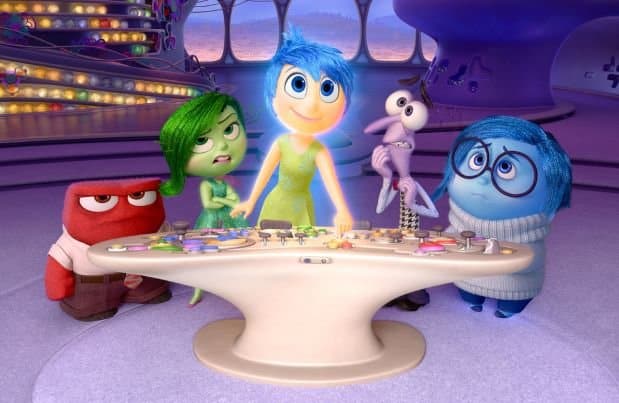 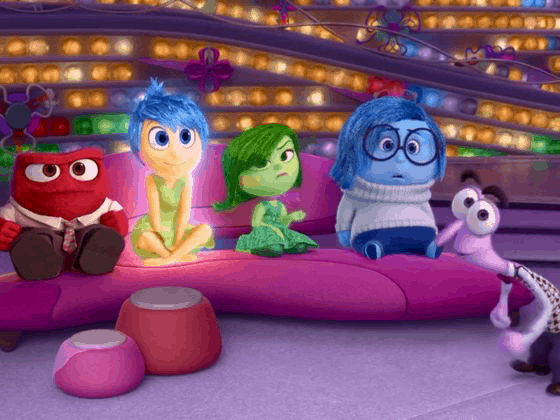 Guardians of the Galaxy actor Chris Pratt is supposedly making an appearance as the emotion Courage while Jen Willson voices Kindness, Will Arnett voices Hex, and A-list actors Nicolas Cage and Jim Carrey appear as Brain and a character named Vladik!

If this report is accurate, then Pixar fans will be thrilled! Are you a fan of Inside Out — and have you heard of the similar new Pixar movie Elemental?