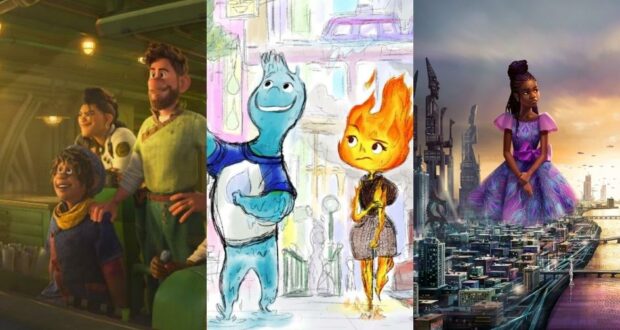 According to the announcement, As far as known projects, Disney Fanatics can expect to see exciting updates for Walt Disney Animation’s upcoming adventure flick, Strange World, as well as an upcoming long-form science-fiction series called Iwájú, which is based on a Pan-African comic book set in Lagos, Nigeria. On the Pixar side of things, Fanatics will get a deeper look into the studio’s 2023 feature film, Elemental. Directed by Peter Sohn, this movie is said to “transport fans to a city where fire-, water-, land-, and air-residents live side by side.” They will also share a look at the long-form, “perspective-shifting” series Win or Lose, which is bound for Disney+ next year. 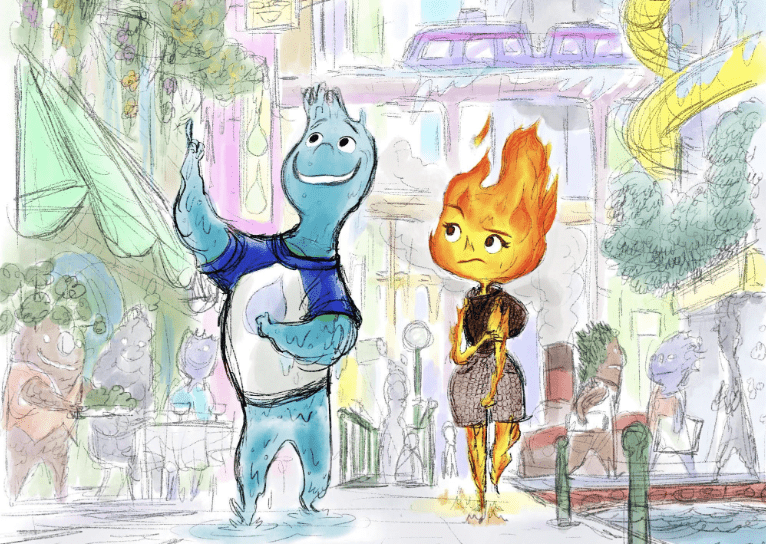 Then on Saturday, September 10, Disney Fanatics will get another glimpse into the world of Judy Hopps, and Nick Wilde as Walt Disney animation shares a sneak peek of the highly-anticipated Disney+ original animated series, Zootopia+, directed by Josie Trinidad and Trent Correy. 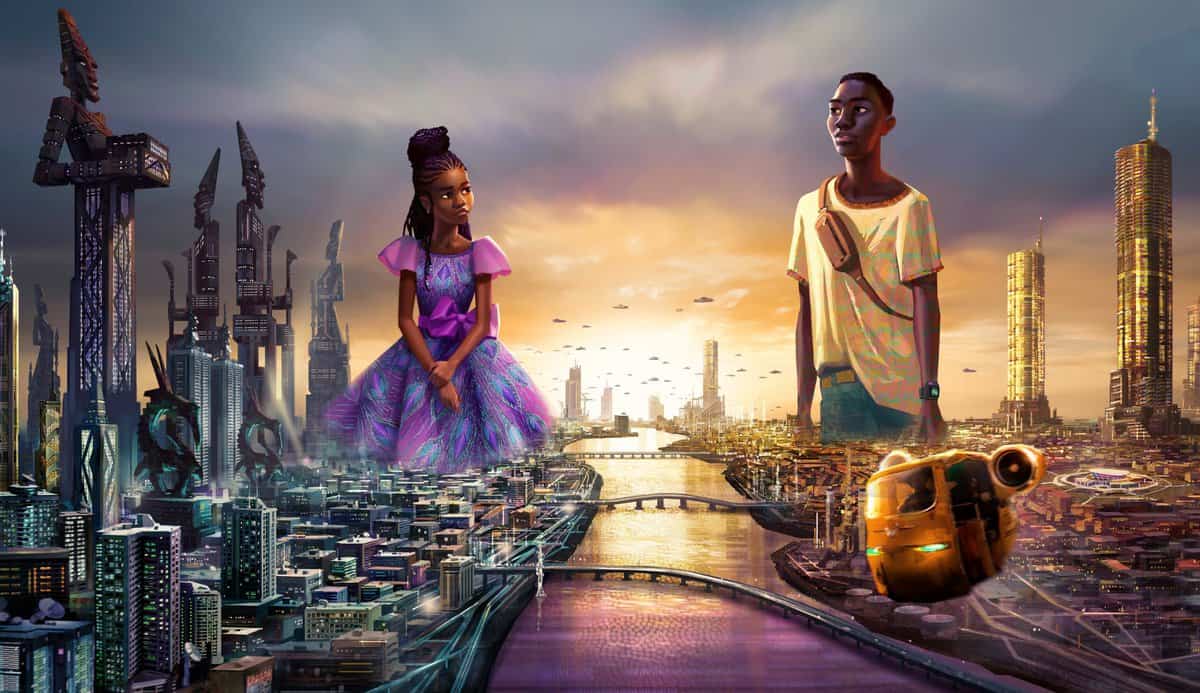 “Never-before-seen clips, recording sessions, and live-action reference mark 100 years of Walt Disney Animation Studios as the Animation Research Library unveils newly digitized media from its collection and from its Oral History Project, in which the legends of animation have been interviewed.”

This year’s D23 Expo will take place in Southern California on September 9 – 11.

We at Disney Fanatic will continue to update our readers on this and other Disney Parks and Disney Movie news as more developments come to light.