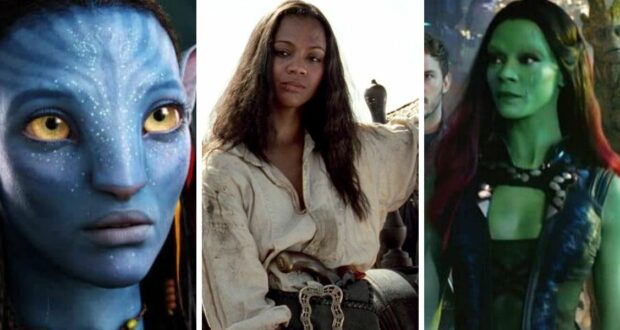 The actress Zoe Saldaña is known for her motion-capture acting prowess as the Na’vi character Neytiri in the Avatar films (including the new Avatar sequel), the feisty alien warrior Gamora in the Avengers and Guardians of the Galaxy movies from Marvel, her role as the capable Lieutenant Uhura in the Star Trek franchise, and her swoon-worthy real-life romance. 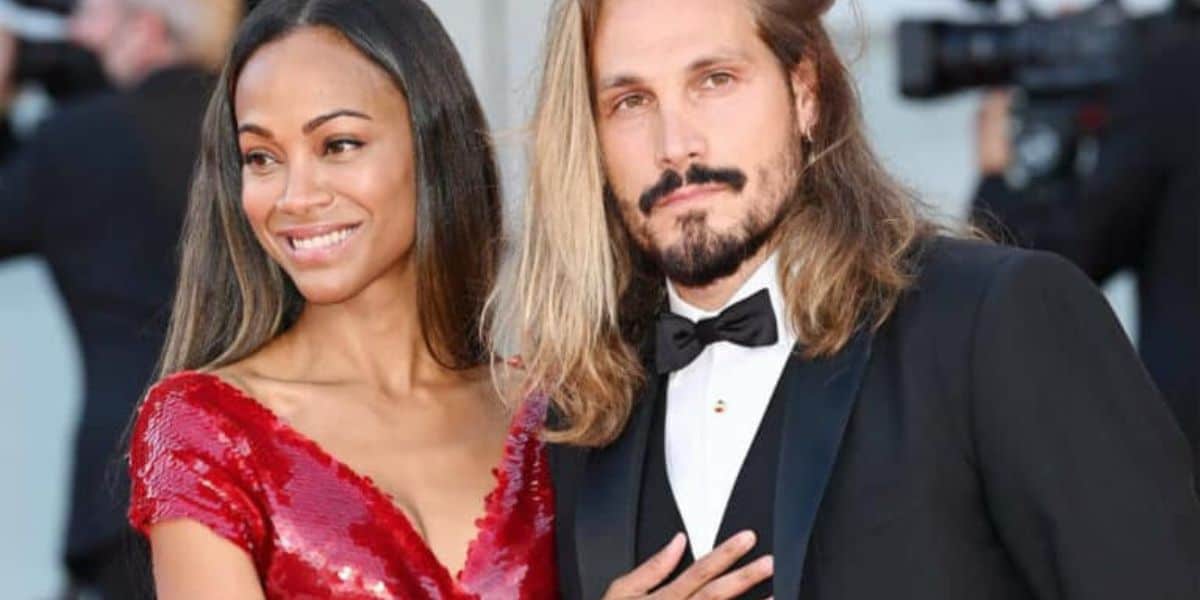 Now, Zoe Saldaña’s years of hard work in franchise films have just paid off — in more than one way! The actress and mother of three has, of course, made quite a bit of money as an A-list actress and celebrity (since she has been starring in hit films ranging from action movies to the new poignant romance From Scratch for decades), but the actress has just reached a huge milestone in that department that has really caused her to make history!

Zoe Saldaña is now the first actor to star in not one, but four movies that have earned over $2 billion at the box office. This past weekend, her new movie Avatar: The Way of Water made this record-breaking success happen — and Saldaña is the first actor across the board to make history in this way, not just the first female actor to do so. 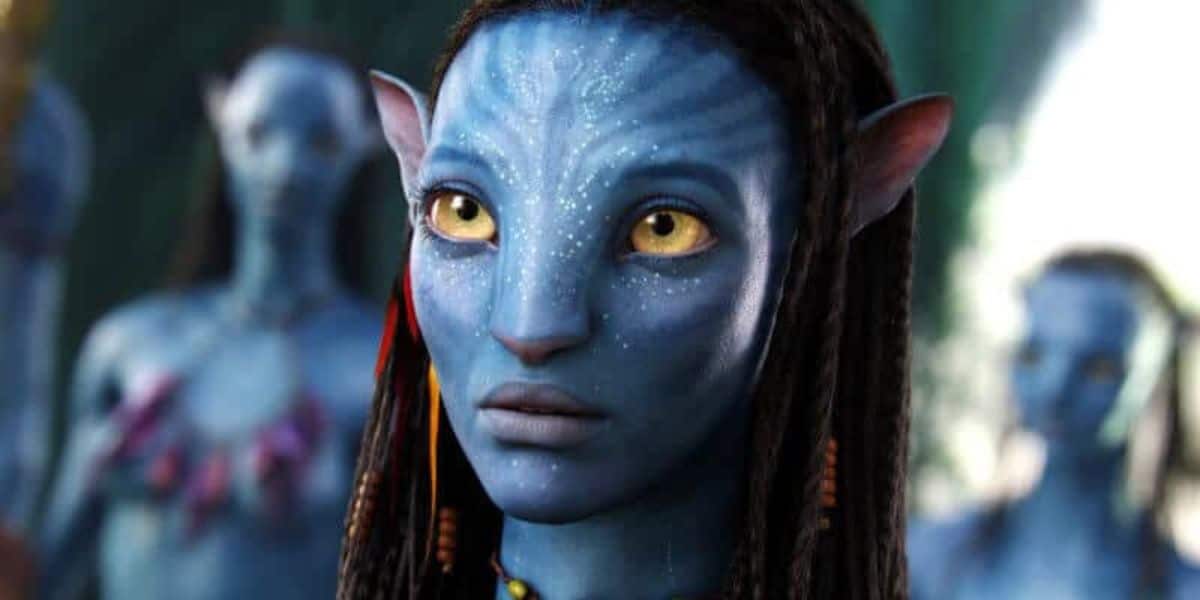 Saldaña’s other three $2 billion success stories were the first Avatar movie from 2009, the Marvel hit Avengers: Endgame from 2019, and the Marvel success from 2018 called Avengers: Infinity War. Zoe Saldaña’s character Gamora may have started out as a member of the Guardians of the Galaxy, but the character appeared in several Avengers films as well.

Although it was not a good experience for Saldaña and actually almost caused her to quit acting altogether, the actress and trained dancer did actually star in another big Disney franchise: Pirates of the Caribbean.

Saldaña played the pirate Anamaria in the first Pirates film, but chose not to play her character again due to “the political stuff that went on behind closed doors” and the “very elitist” environment on set. Saldaña did emphasize that she was “not talking about the cast” and that “the cast was great.” 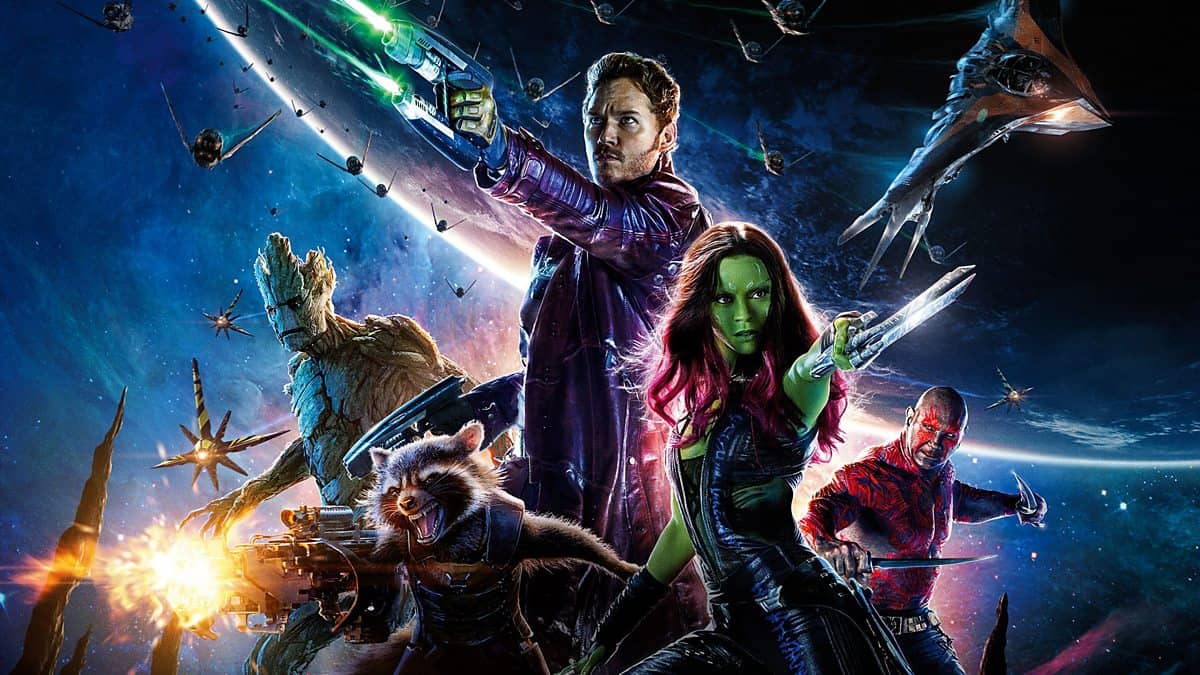 In a recent interview before achieving this groundbreaking new status as a professional actress, Saldaña also highlighted the emotional meaning that the Avatar: Way of Water movie’s release has on her.

“It’s not for the sake of breaking any records or making a ton of money,” the celebrity actress said (even though, as we now know, she did indeed break a record with the film). “I think this saga is special. It was made with a lot of love and a lot of work. And it’s an experience worth having.”

Have you seen all of the movies that have made Zoe Saldaña a record-breaking, profitable actress — and have you ever mixed her up with her spot-on lookalike Thandie Newton? Let us know on Facebook, Instagram, and Twitter!