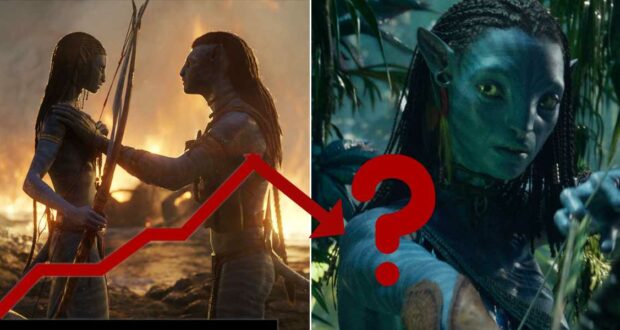 Will “Avatar 2” Come to Disney+ Sooner Rather Than Later?

By now, it’s no longer news that Avatar: The Way of Water, the highly anticipated Avatar sequel, has not performed to expectations. But there’s a chance that Disney set itself up for the situation it finds itself in.

Avatar 2 has been in the news for various reasons, and only a few are good. While the movie opened with hitting $134 million, it still fell short of box office expectations. The film got rave reviews from audiences, and yet, due to its performance at the box office, the Disney stock price fell after its opening weekend. At the same time, audiences are calling to boycott the feature because of offensive comments from James Cameron, and there are theaters in the world that have actively refused to screen the movie. 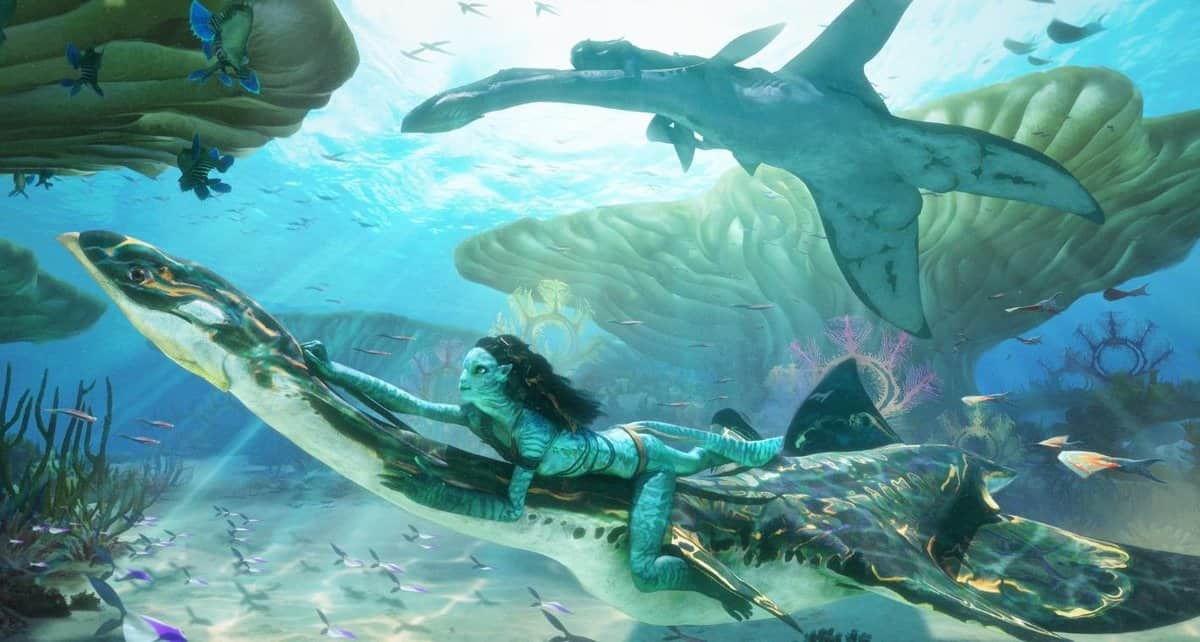 To put it plainly, the situation is far messier than it should be for a movie that was set to make the massively successful one-time hit, the first Avatar, a franchise. Per The Wall Street Journal, theater operators say the new Avatar movie “needs time.” But the real question is, will that be enough?

WSJ drew a few important distinctions between the previous Avatar movie and the current one. Ultimately, it appears highly likely that the sequel simply may not live up to its predecessor. (Not unlike how people felt about certain Disney leadership, as well.) 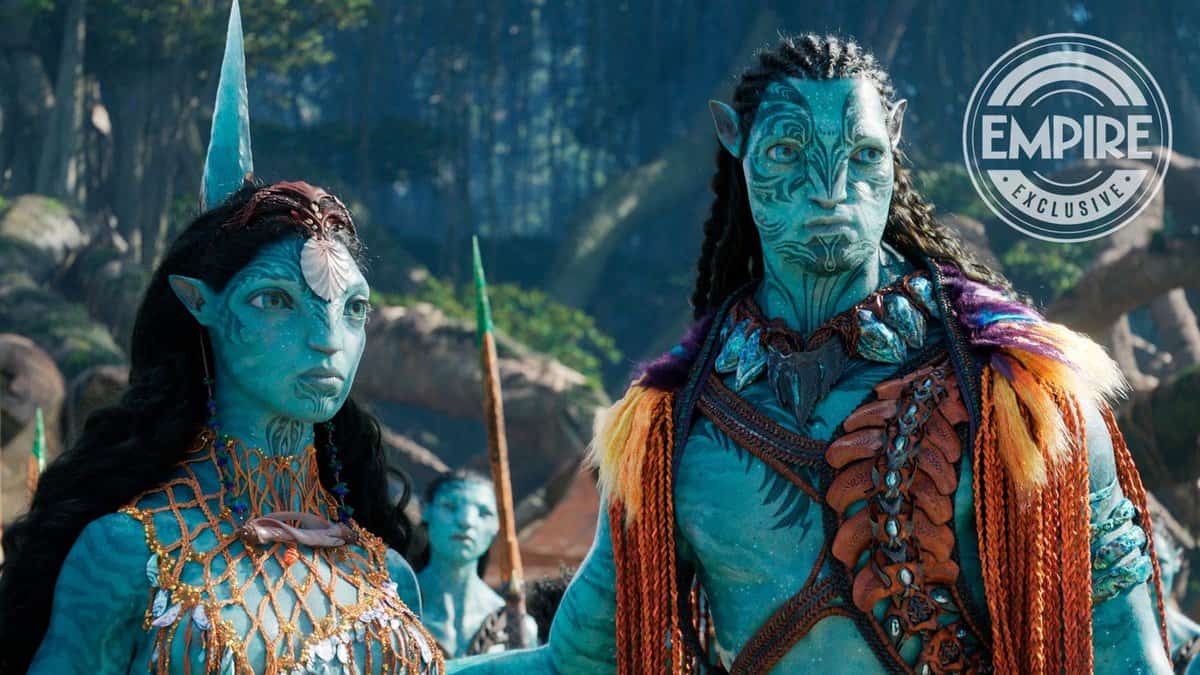 Kate Winslet as Ronal, a leader of the N’avi in Avatar: The Way of Water. Zoe Saldaña is returning as Neytiri, Sam Worthington is returning as Jake Sully, and Sigourney Weaver is back in a new role/Empire Magazine

One of the main challenges WSJ reports for the Avatar sequel is that the original Avatar ran in theaters for 234 days and saw enormous box-office success in foreign markets, something that is incredibly important to high-grossing numbers.

Avatar 2, however, was released into a market where that sort of run is almost unheard of. Rather, movies are now pulled into streaming services around 45 days after release. 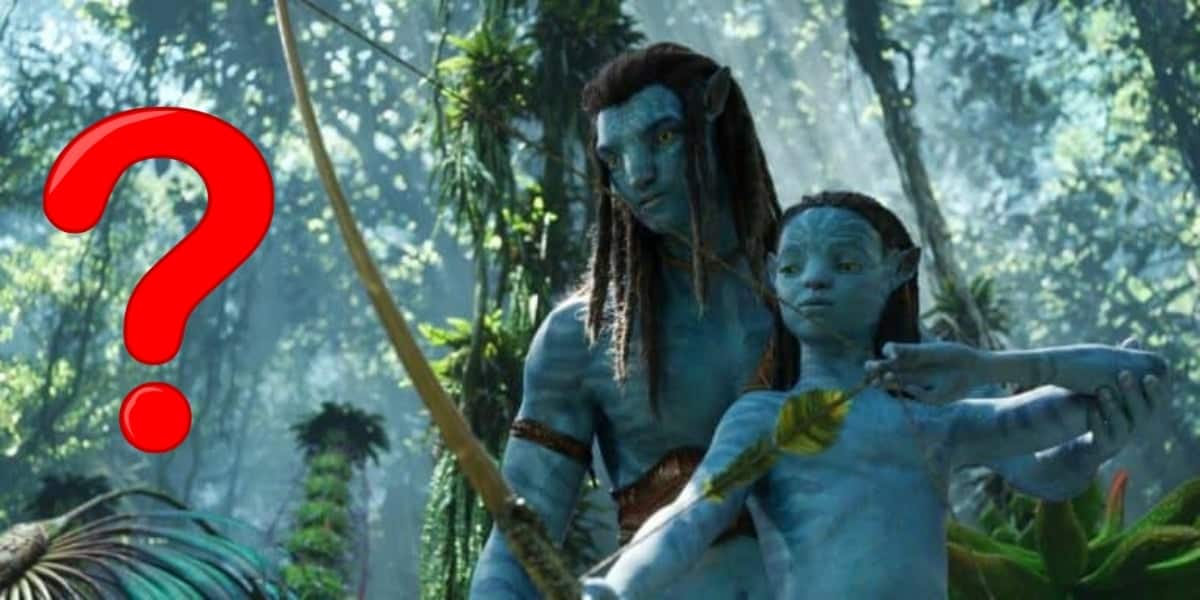 Disney inherited the Avatar franchise through its 2019 acquisition of Twentieth Century Fox. While the media giant hasn’t revealed its streaming plans for The Way of Water, it’s important to note that its last four Marvel movies saw higher-than-normal box-office drops after their opening weekends, likely in part because Disney viewers have become accustomed to the company’s movies hitting Disney+ in two months or less.

Which raises the question, when is Avatar: The Way of Water coming to Disney+? We don’t know yet. But if previous patterns are to be believed, it may not be that long of a wait.

In a sense, Disney set itself up for the situation it finds itself in at present, and while only time will tell what the future holds for the Avatar sequel, things are not looking quite as bright as they did for its predecessor that swept the globe.