As another iconic Disney attraction sets closing dates for some much-needed refurbishment, another round of rumors about its future has emerged and been debunked.

This time it is Rock ‘n’ Roller Coaster at Disney’s Hollywood Studios who is joining several others of its kin in Magic Kingdom Park, EPCOT, and Disney’s Animal Kingdom in a temporary closure and is becoming the subject of rumors. 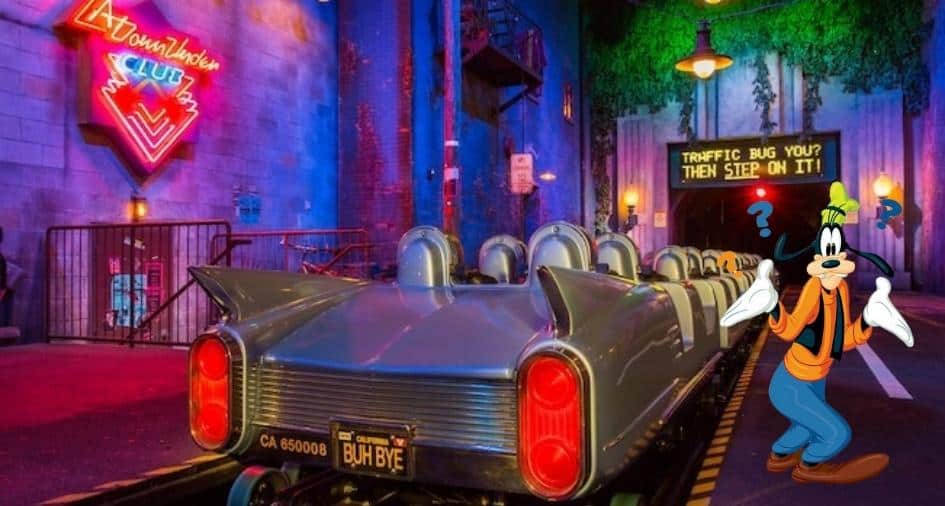 The iconic indoor roller coaster starring Aerosmith is expected to close in late February 2023 and is expected to reopen again in the Summer of 2023. But the state of the coaster has been in question, especially after its variant at the Disneyland Paris Resort was converted into a brand new attraction for Marvel’s Avengers Campus at Walt Disney Studios Park.

Rumors of Aerosmith’s departure have been a recurring theme of Disney Fan discussions for some time, but once again, it appears that Disney has once again put those rumors to bed. 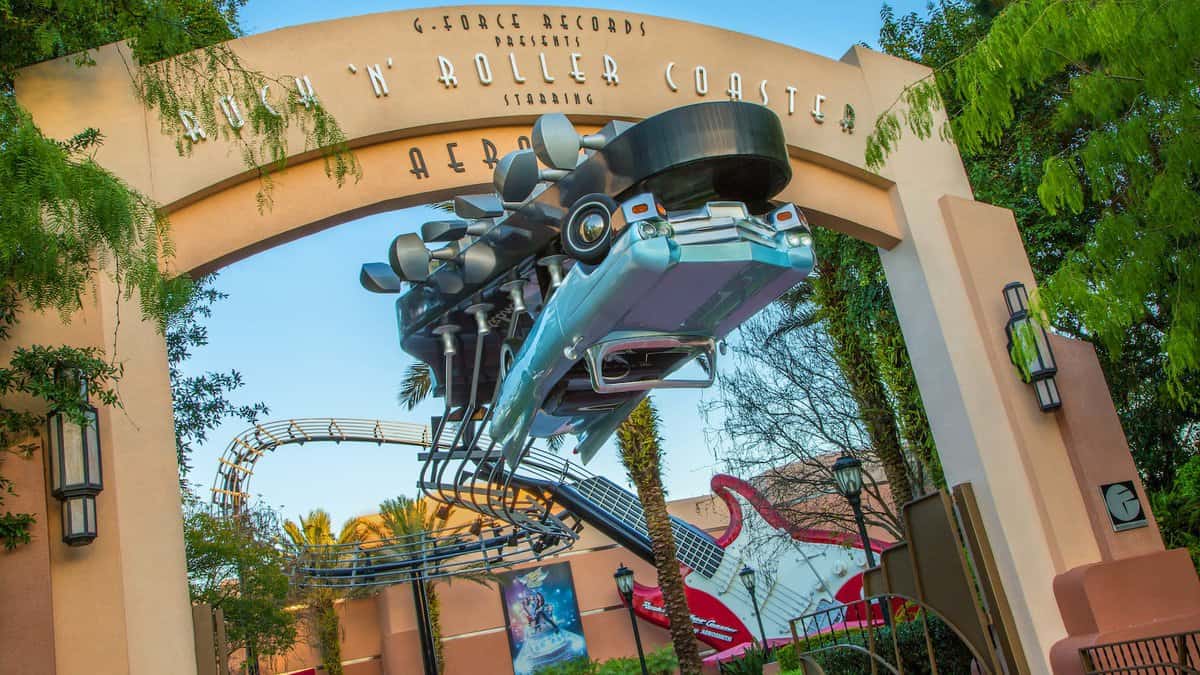 Rock This Way
Speed through iconic Hollywood landmarks. Maneuver past traffic jams and swoop into 3 thrilling inversions—2 rollover loops and one corkscrew—as the wind races across your face.

Will you make it to the year’s biggest concert in time? 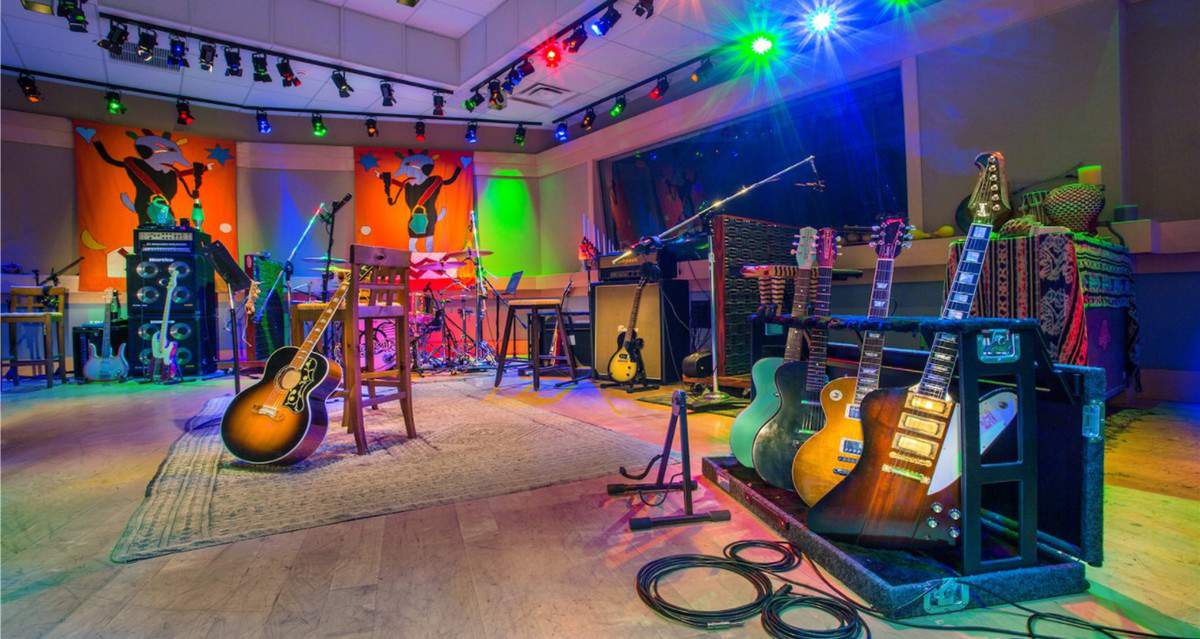 Rock 'n' Roller Coaster Starring Aerosmith 2022-12-28
T.K. Bosacki
Previous: Southwest CEO Issues Statement as Over 2/3 of Flights Canceled
Next: 10 Things You Can Do with $10 or Less at Disney World