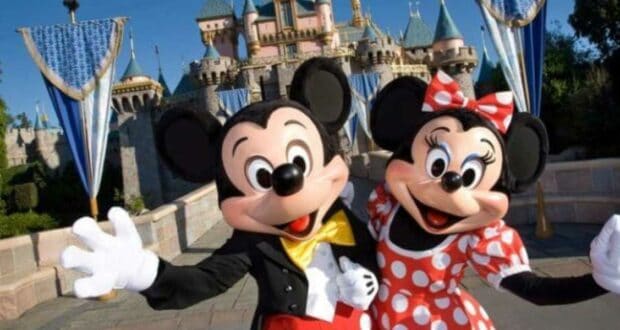 To be a Disney fan is a wondrous thing. In fact, returned Disney CEO Bob Iger has even gone on record and stated that he believed there has never been a better time to be a Disney fan. However, being a part of this magical fandom can sometimes bring a lot of (warranted or otherwise) opinions about what it means to be a Disney fan with it. Occasionally, people even share what behaviors they don’t believe other fans should partake in. 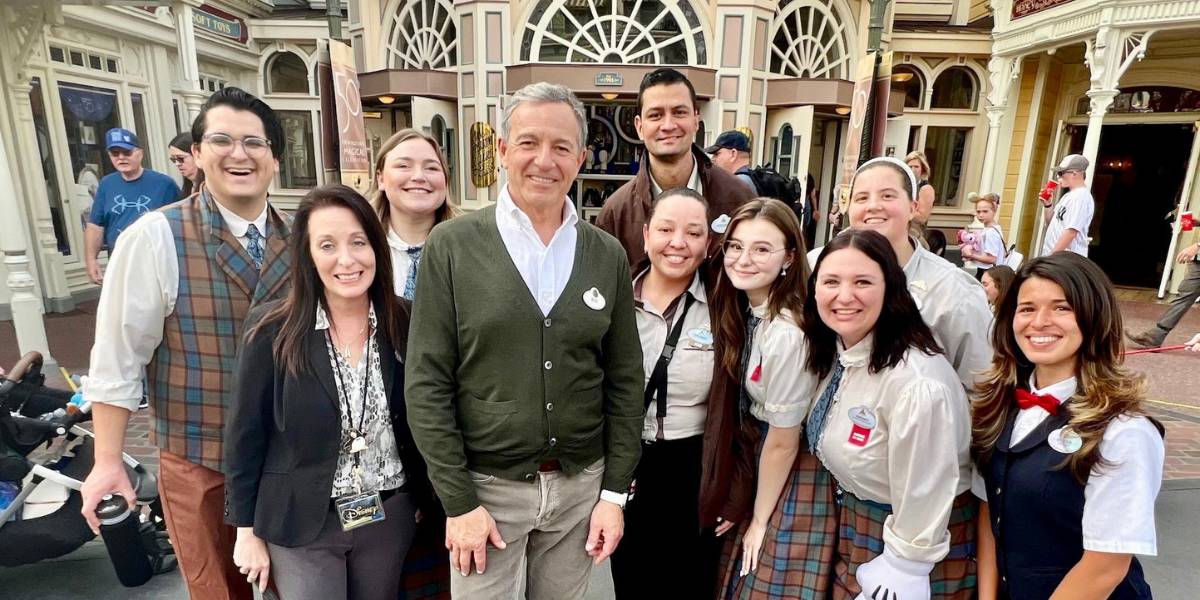 One fan on TikTok, Tim—@timethedisnerd—shared his Disney red flags, and apparently, he’s expecting a fight. The Disney fan shared a video spanning a large range of behaviors that he believed fell under this umbrella.

As some Disney Fanatics will note, this video is a follow-up to the TikToker’s first post, wherein he adds fans who own Passholder merchandise like the one shown below, fans who don’t like Disney California Adventure Park in Disneyland Resort, fans who willingly go on Submarine Voyage, those who talk over pre-shows or don’t do “scary rides,” fans who like marshmallow wands. 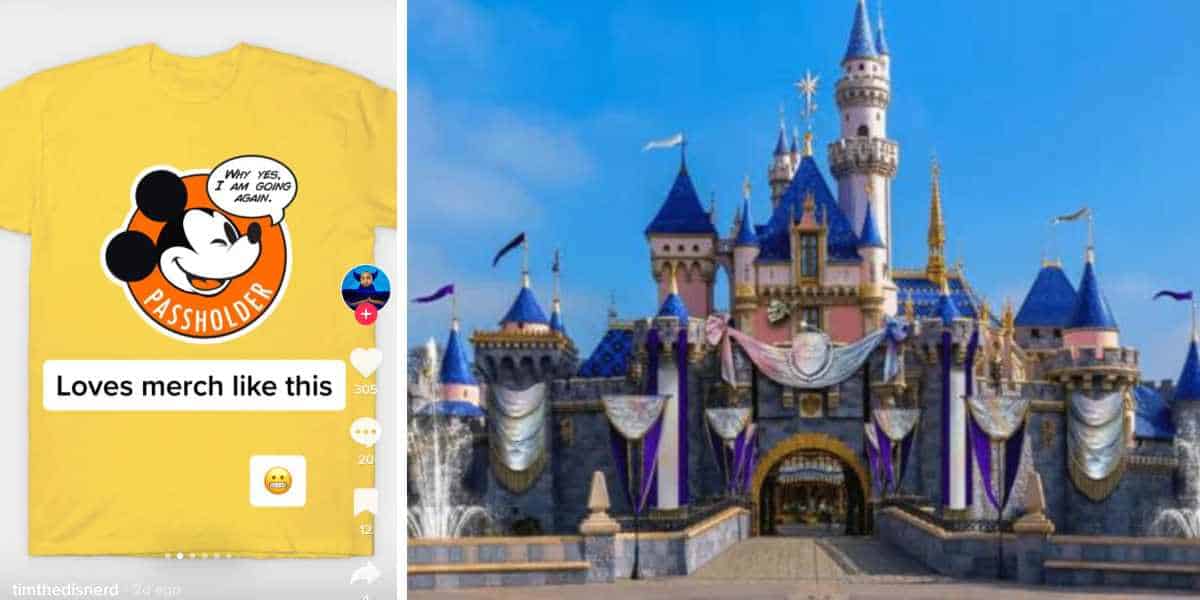 He also reiterated one that is mentioned in his second video and, in a controversial take, added those fans who genuinely have a problem with Splash Mountain closing as well.

The video and take are sure to ruffle some feathers, and it should be noted it is one fan’s opinion of what “red flags” in fellow Park-goers are. Nevertheless, it raises the question of what behaviors our very own Disney Fanatics would consider to be unacceptable in a fellow fan!

Disney itself has never policed this, and in fact, we’ve reported on rare footage of Walt Disney defending Disney adults that surfaced last year as well.