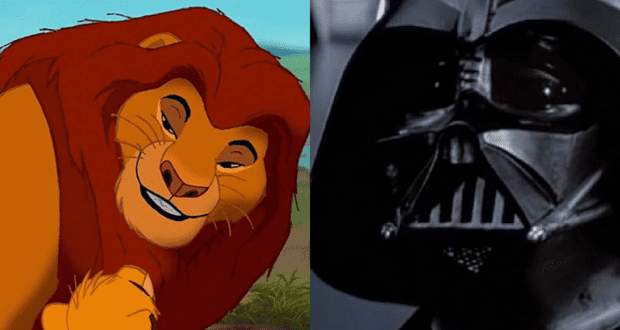 Many Disney fans or Star Wars fans already know actor James Earl Jones, even if they only know the actor’s voice. James Earl Jones has a deep, resonant voice that made him famous as Mufasa in The Lion King (1994) and Darth Vader in the original Star Wars films. He’s also been featured in many other films that did not involve Disney or Star Wars, but his iconic voiceover work for two franchise patriarchs has made him a fan favorite among Disney audiences and Star Wars fans (especially since he’s reprised both roles)! 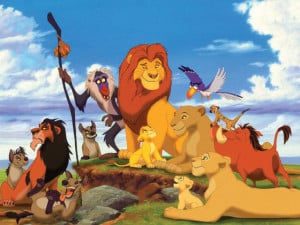 January 17 is the birthday of James Earl Jones, and many of his fans have taken to social media to wish the actor a happy birthday. He is now 91 years old! Although James Earl Jones is known by many for his work in film, the Oscar-winning actor is also known for his work in the world of Shakespeare. He has performed in stage productions of the Shakespearean plays Othello, Hamlet, Coriolanus, and King Lear. 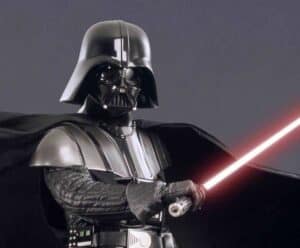 Happy 91st birthday to James Earl Jones! May the Force be with you! pic.twitter.com/zDhWljGXf2

He has also received more than one Tony Award for Best Actor, been nominated for many Golden Globes, and won Emmy awards for Best Actor and even a Grammy Award. The Academy Award-winner has also won multiple Life Achievement Awards and other accolades. 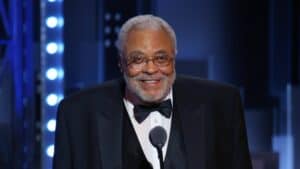 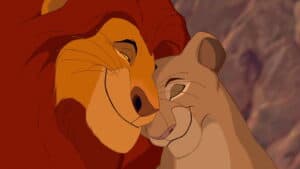 As it happens, several other influential figures were born on January 17. Eartha Kitt (who was the original Catwoman, sang the hit Christmas song “Santa Baby”, and was the voice of The Emperor’s New Groove villain Yzma), former First Lady Michelle Obama, boxer Muhammad Ali, and Disney Legend Betty White were also born on this day in history. Betty White has been particularly prevalent lately because the Golden Girl passed away on New Year’s Eve last year and there is an ongoing Betty White Challenge honoring her.

Happy birthday to actor James Earl Jones! Were you already familiar with the actor and his work, onscreen or onstage?