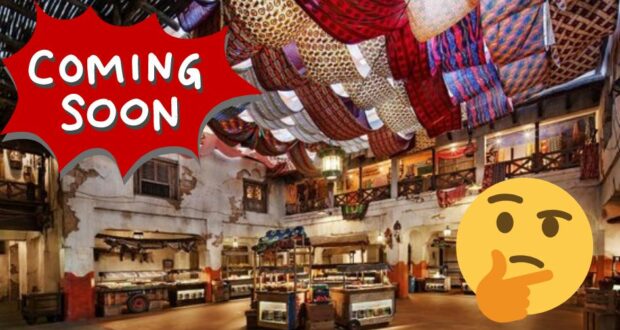 The ongoing COVID-19 pandemic has changed the world that we live in on a global scale — but it also changed Walt Disney World as well, not just the entire world! The Walt Disney Company floundered in 2020 since the Disney Parks and Disney Resorts’ entire focus — people in large groups — was no longer a viable source of income. Walt Disney World Resort has continued with its struggles two years later, mainly in the form of dissatisfied Guests or misbehaving Guests and some widespread controversies.

Many Disney Guests have also specifically disagreed with the ways in which Walt Disney World Resort has chosen to respond to the COVID-19 pandemic, since restrictions have decreased due to COVID vaccines but crowds are still a threat.

Walt Disney World Resort’s Animal Kingdom theme park is apparently bringing buffets back to the popular Animal Kingdom restaurant called Tusker House, even though buffets are known to be hotspots when it comes to germs (a fact that rang true even before the global pandemic began in 2020). 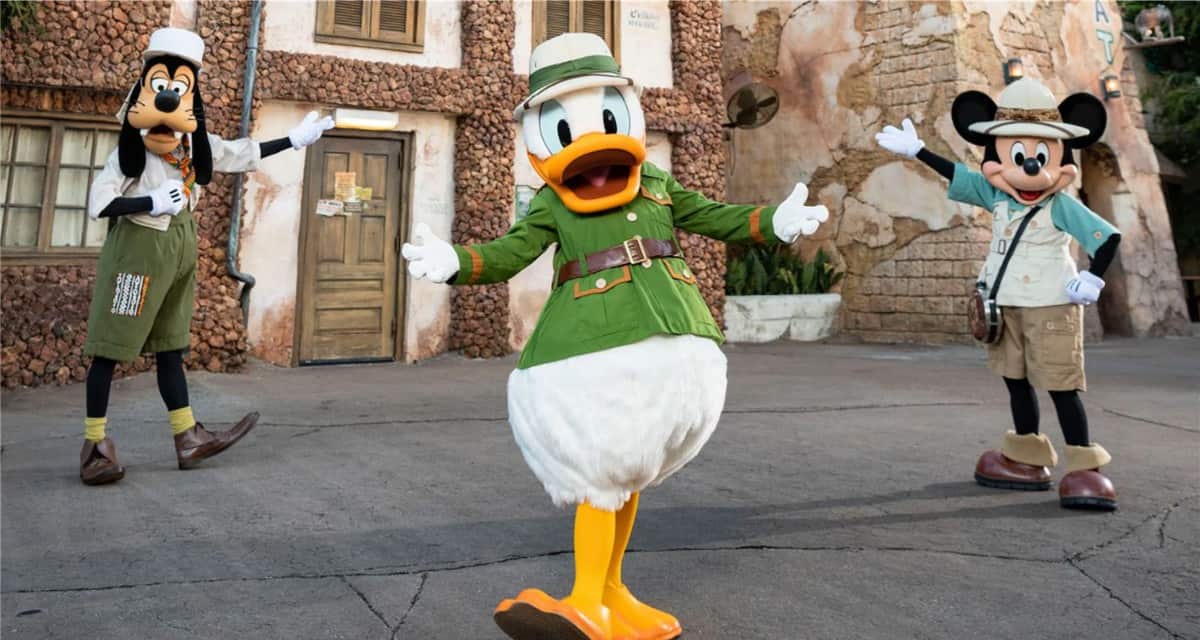 Tusker House is a character restaurant, which means that Guests can meet and greet Disney characters like Mickey Mouse or Donald Duck while they are enjoying their Animal Kingdom meal. Character restaurants are very popular with Disney Guests, especially children, so the return of this restaurant will most likely be met with positive reactions from Animal Kingdom Guests or anyone who is currently trying to book an upcoming Disney vacation and make dining reservations. 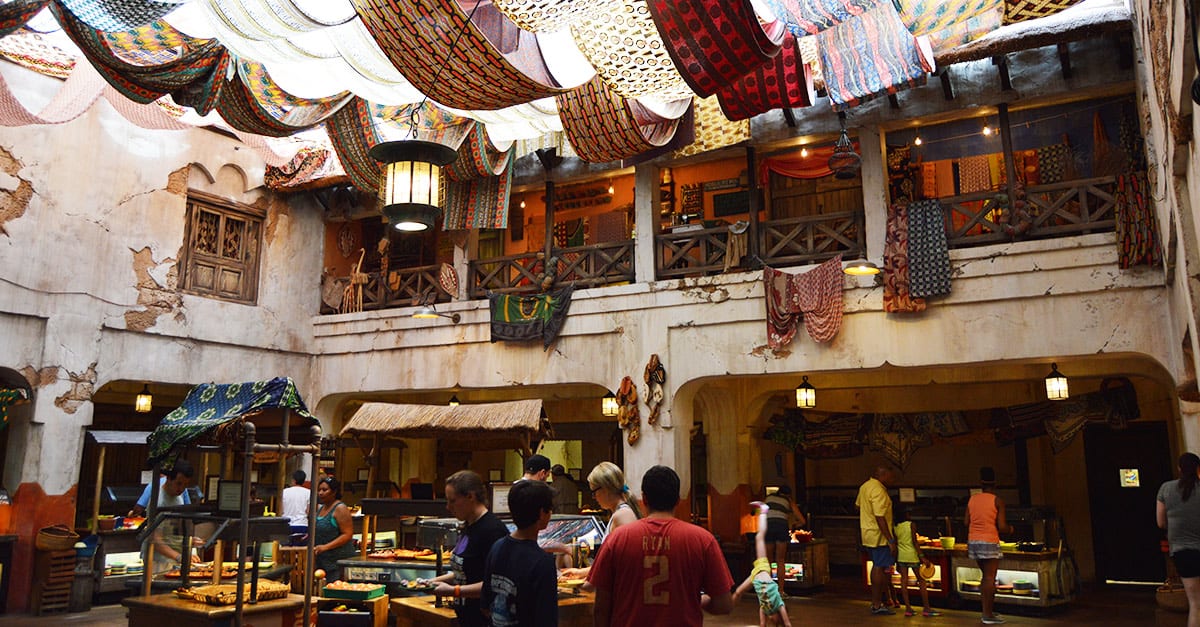 However, the use of buffets in the Tusker House character restaurant might make some Guests uncomfortable. Restaurants have obviously had to change many things in order to make customers feel safe despite the continuous spread of the COVID-19 virus (and now monkeypox), and Disney has most likely taken many factors into consideration in order to provide properly-cooked food using methods that prioritize sanitation.

Disney has also most likely made efforts to avoid contamination, since allergies and other food intolerances are a risk for diners even without fatal diseases like COVID-19 presenting a threat. The Harambe Village restaurant called Tusker House will be offering its buffet up to diners as of November 1, 2022. 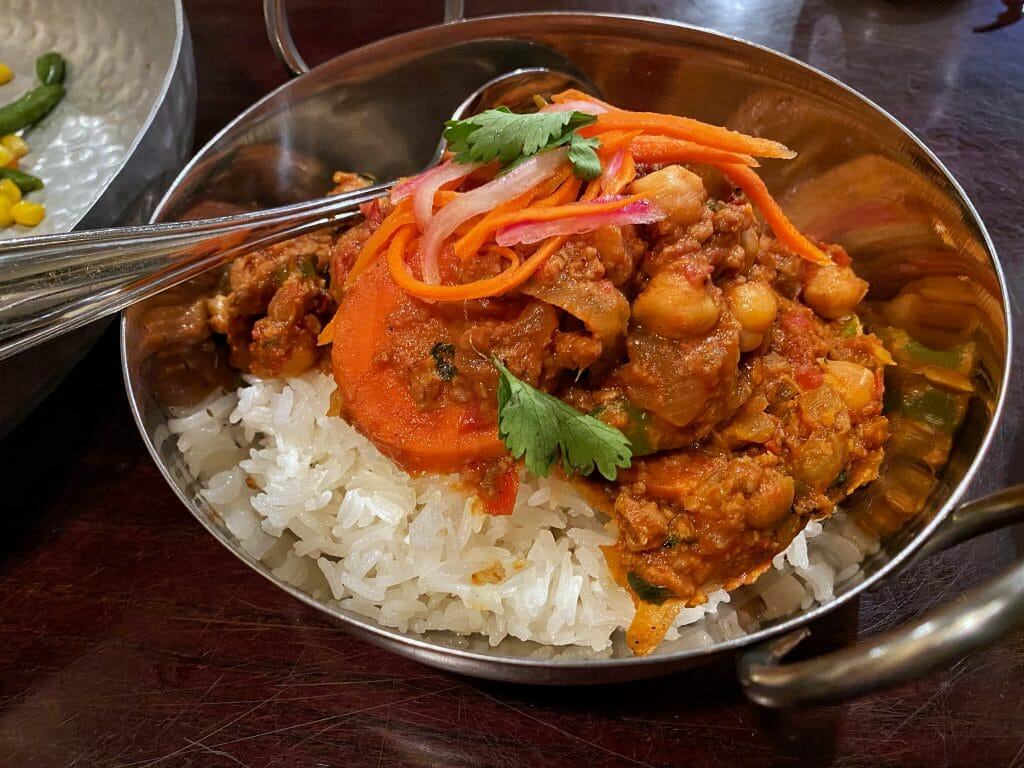 Are you comfortable dining at a Disney Park buffet in a Disney Park like the Animal Kingdom now that we are experiencing a pandemic? Let us know if you are visiting the Tusker House restaurant soon, for the buffet, in the comments on Facebook, Twitter, or Instagram!