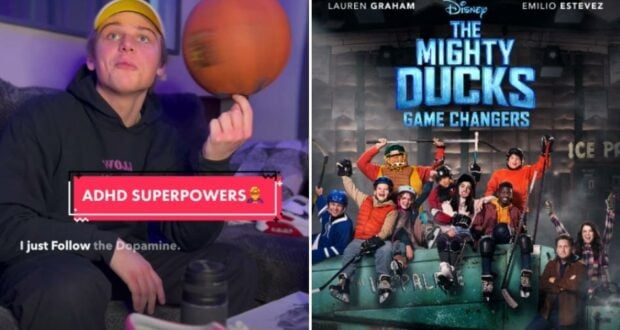 Season 2 of the Disney+ original series The Mighty Ducks: Game Changers is getting closer to completion, and, as time goes by, we are able to learn a little bit more about what to expect–including the cast. 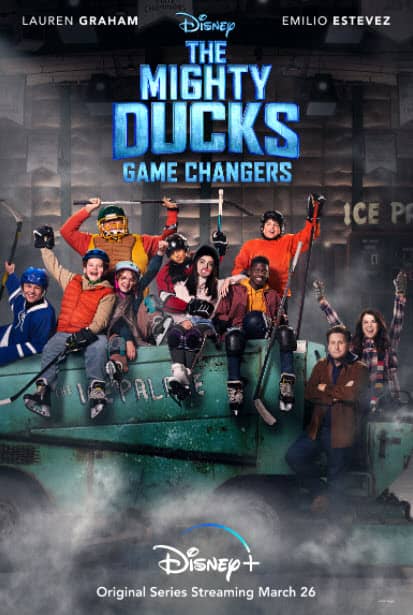 Recently, we at Disney Fanatic have learned that Disney has added TikToker Connor DeWolfe to the cast. Over the past few years, DeWolfe has gained a massive following on both TikTok and Instagram by creating funny and relatable videos about being neurodivergent–particularly those battling Attention Deficit Hyperactivity Disorder (ADHD) on a daily basis.

Managing ADHD himself, DeWolfe provides empathy and focuses on the lovable positives that come with being a given a brain that is wired differently than other people. His videos also offer ways to help people and their friends cope with the condition, like his slogan, “follow the dopamine.” 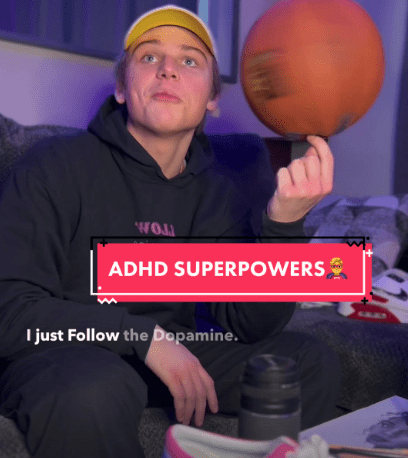 Related: Date Change Announced for the Premiere of ‘Obi-Wan Kenobi’ on Disney+

But DeWolfe went surprisingly quiet for a while. And just over a week ago, he returned to share the news that he was recording a television studio filming for Disney+’s youth hockey series.

“I can’t believe I can finally tell you all,” he exclaimed. “I’m filming a TV show, and I’m playing a character named AJ.”

Here is his full announcement:

“My imposter syndrome will never let me have this,” DeWolfe half-joked. He ended the video thanking his fans, admitting that if it were not for them, nothing he was doing now would be possible.

But while DeWolfe’s fame was built off of living through adversity, he will be playing a character that is in the exact opposite realm.

DeWolfe plays A.J. Lawrence. Goes by “Lawrence.” A god-like teen athlete whose main interest is himself. He intimidates the heck out of his socially awkward goalie roommate. Lawrence becomes a superstar player on one of the teams. Great smile, great hair, he’s never suffered any adversity in his life and has the ego to prove it.

It is still unclear when the second season of Disney+ ‘s The Mighty Ducks: Game Changers will be released. DeWolfe will be one of six new characters, and Emilio Estevez will not be returning as Coach Gordon Bombay due to “creative differences.” Related: ‘Moon Knight’ Review: A Marvel Show Unlike Any Other

In the meantime, this writer personally recommends DeWolfe’s TikTok and Instagram accounts for anyone reading this article and who is or knows someone battling with ADHD or some level of neurodivergence on a daily basis. 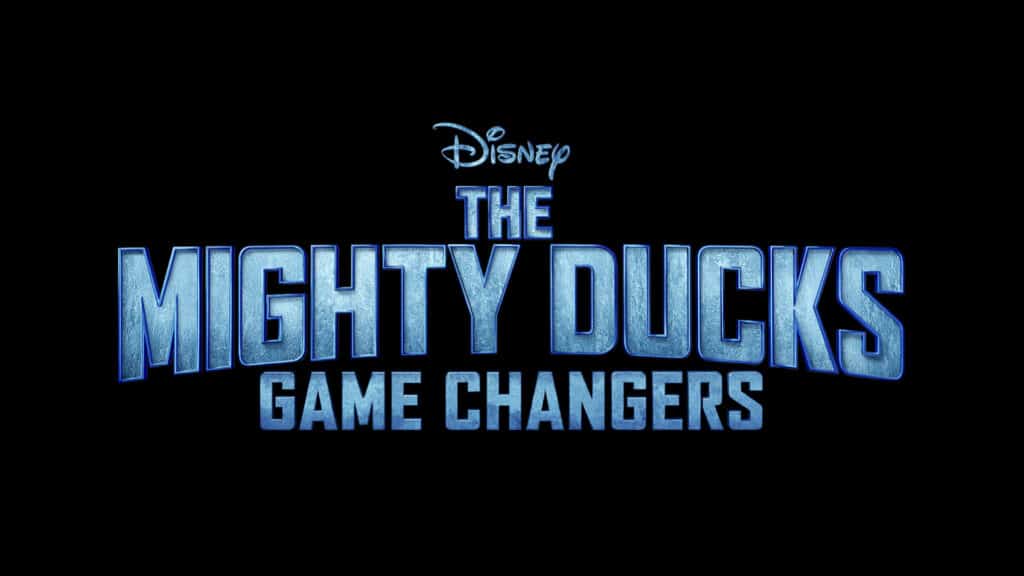 It was a new ragtag team for a new generation when Disney returned to the ice to reboot its iconic Mighty Ducks franchise. With Emilio Estevez reprising his role as Coach Bombay, and Lauren Graham joining the cast as determined mom Alex Morrow, the new series from Disney Television Studios and producer Josh Goldsmith picks up a few years after the likes of Charlie Conway (Joshua Jackson) and Adam Banks (Vincent LaRusso) left off.

Disney Plus describes the first season as the following,

“In present-day Minnesota, the Mighty Ducks have evolved from scrappy underdogs to an ultra-competitive powerhouse youth hockey team. After 12-year-old Evan Morrow (Brady Noon) is unceremoniously cut from the Ducks, he and his mom, Alex, set out to build their own team of misfits to challenge the cutthroat, win-at-all-costs culture of youth sports today. With the help of Gordon Bombay, they rediscover the joy of playing just for the love of the game.”

The First Season of The Mighty Ducks Game Changers is available for streaming now on Disney Plus.

We at Disney Fanatic will continue to update our readers on more Disney-related news as more stories and information comes to light.