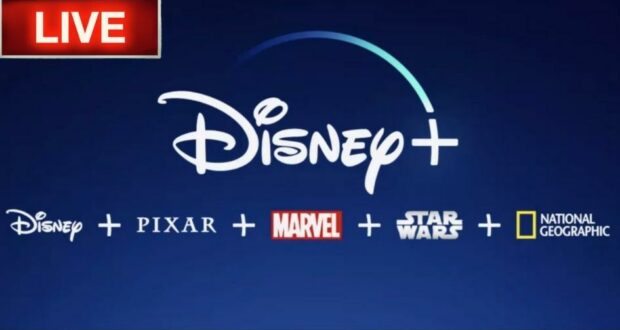 It appears that Disney+ is experimenting with live streaming.

According to the culture site The Verge, Disney+ tested its U.S. live stream capabilities on the morning of Tuesday, February 8, 2022.

“We performed a test for live streaming capabilities on Disney+ in the U.S. with this morning’s Academy Award nominations,” the company told The Verge in a statement. “We are pleased with the results and will continue to test as part of our ongoing and iterative approach to deliver the best user experiences to consumers.” 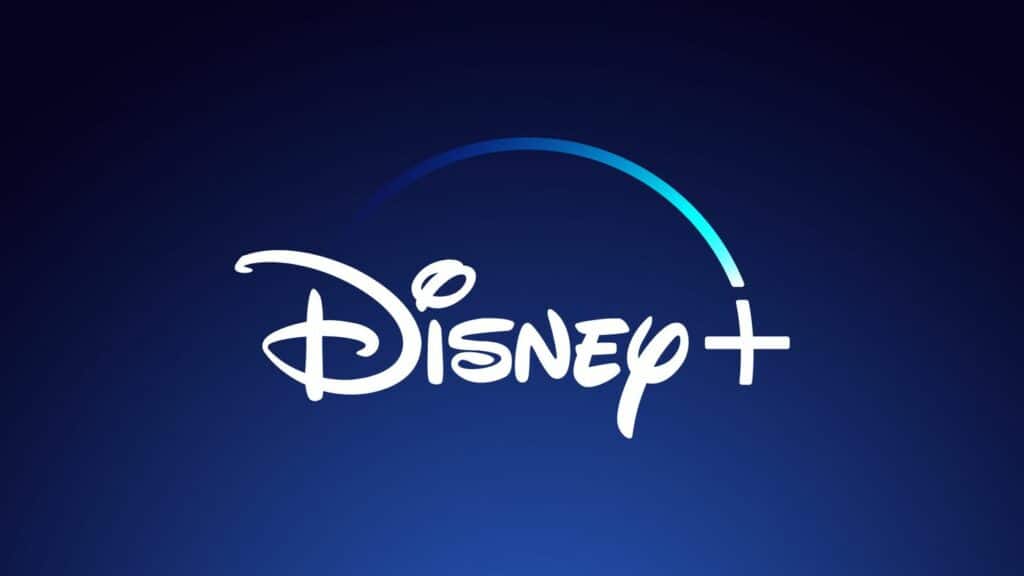 “The company said that it is looking into ‘the possibilities’ of what live content could potentially look like for Disney Plus, adding that ‘our world-renowned content is a natural extension’ of years of experience in the live content space.”

Disney-owned streaming platforms like Hulu and ESPN+ already offer live streaming services for sporting events and television shows, but this is, apparently, the first time that Disney has tested live streaming on its flagship platform in America. 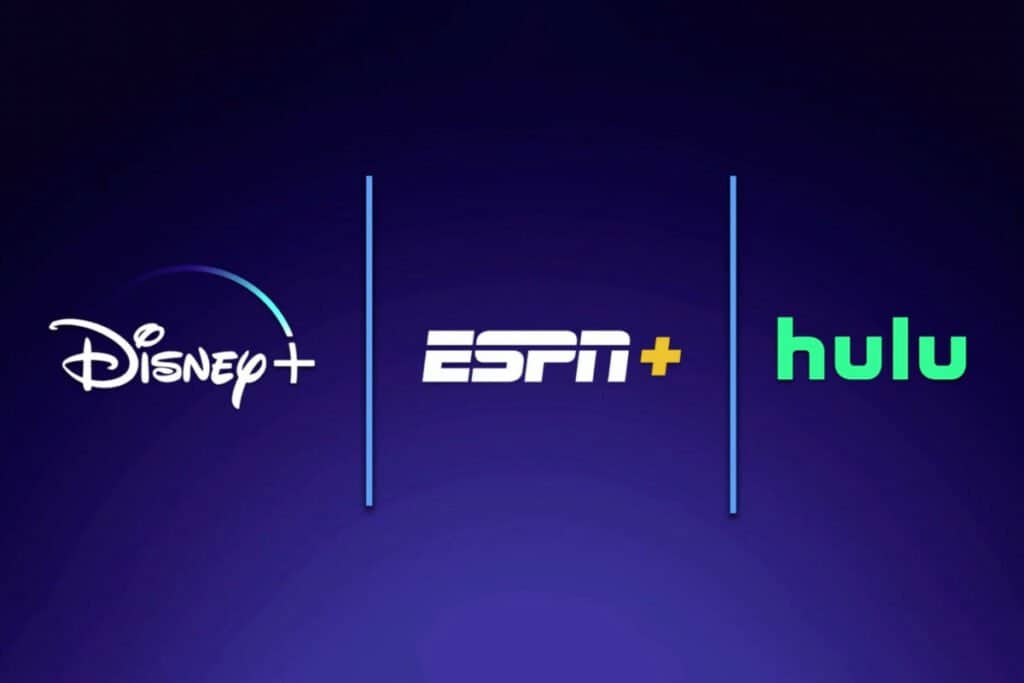 Since its launch, Disney has seemingly quickly prioritized its streaming services over its legacy media channels like Disney Channel and Disney XD. But, unlike Netflix which will drop an entire season in one day, the company has continued the legacy media tradition of releasing episodes of its original shows one by one on a weekly basis.

Could Disney+ use live stream to make those weekly episode releases all the more special or reinstate ABC’s Disney Sunday Night Movie tradition on the digital sphere? Or could it be something else?

Abroad, Star, which is integrated into Disney+, fulfills much of the same services in Canada, Europe, and Australia–and Hotstar in India–as Hulu and ESPN+, like not-so-family programming and live sports. 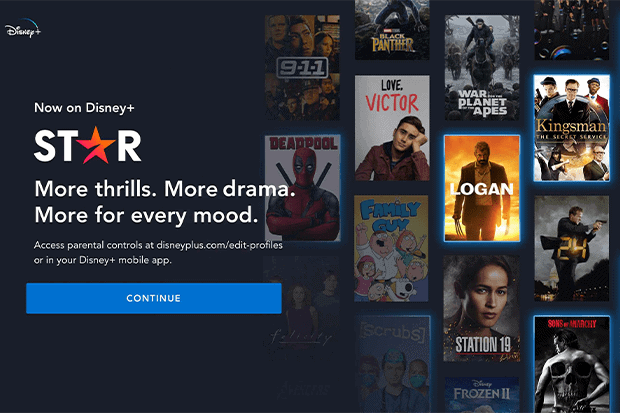 Related: Everything coming to Disney+ in February 2022

At this point, only time will tell what Disney will ultimately end up doing with live stream capabilities on Disney+ in the U.S. We at Disney Fanatic will keep our ears to the ground and update our readers and more information comes to light.