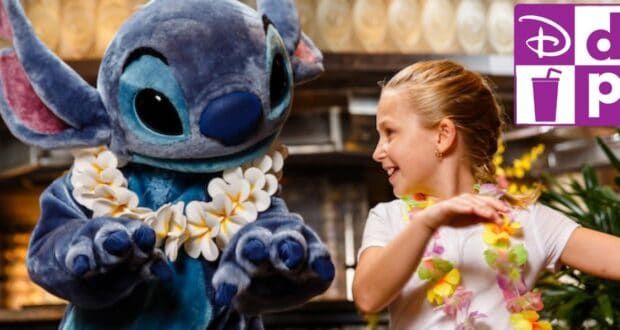 The beloved Disney Dining Plan has been missing for years, but it looks like some semblance of a replacement has finally emerged for those Guests looking to stay on Disney Property. 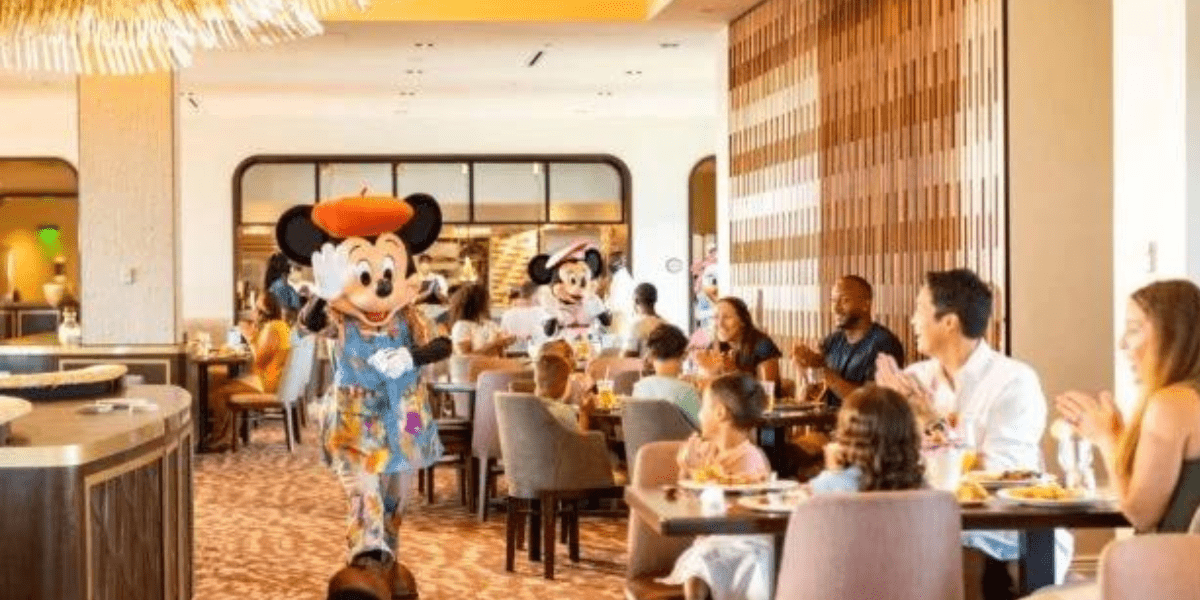 It is called the Disney Dining Promo Card, and it will give Guests up to $750 in dining credits for select stays this summer.

Here are the details:

Guests who purchase a non-discounted 5-night/4-day room and ticket package through the Walt Disney Travel Company at select Disney Resort hotels will receive up to $750 on a Disney Dining Promo Card.

Eligible packages are those booked between June 24 – September 14, 2023, and can be booked beginning today, January 5. The amount of money each family or party receives on their Disney Dining Promo Card varies based on the value of their Resort stay. Remember that the only way to add this credited discount is only for those Guests who choose to opt-out of any current discounts on hotel stays, even though some of them run as high as 20% off.

Participating Guests will have the “card” sent to them via email with a barcode after check-in. Guests will then scan the barcode at Disney World Restaurants to get their dining tabs discounted. This “card” is also only redeemable at select participating locations across the Walt Disney World Resort. It also cannot be redeemed at any merchandise locations or candy kitchens. 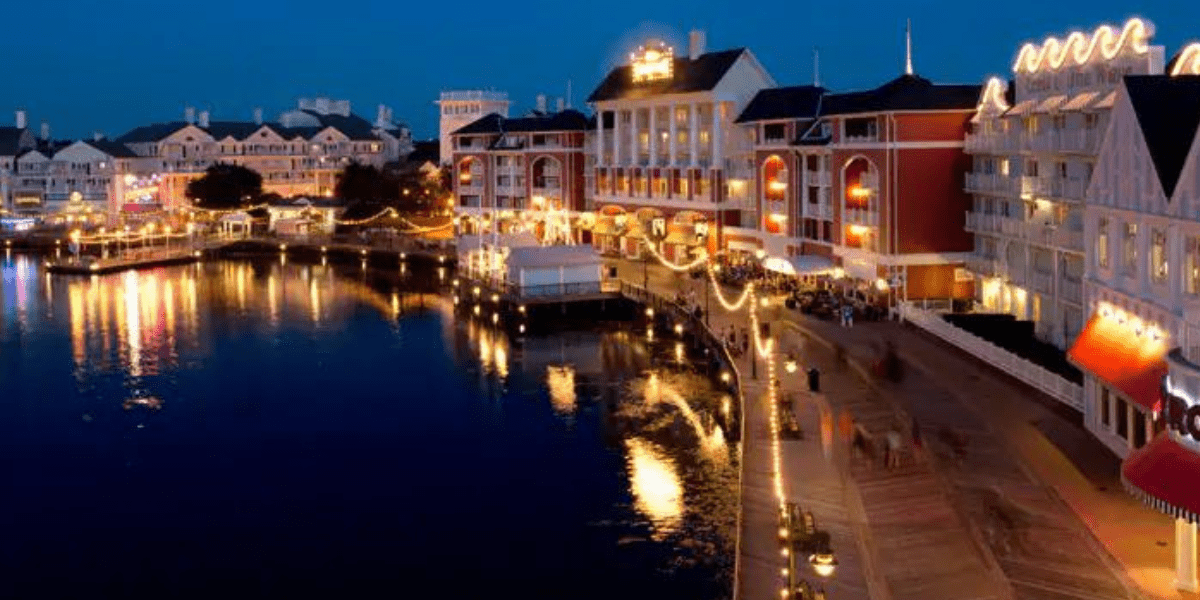 The Disney Dining Promo Cards will no longer be valid after September 30, 2023, and there is still no word on when Disney fans can expect a permanent Disney Dining Plan replacement or revival to come on the scene.

Click here to learn more if you think that this dining discount is right for you and your family.