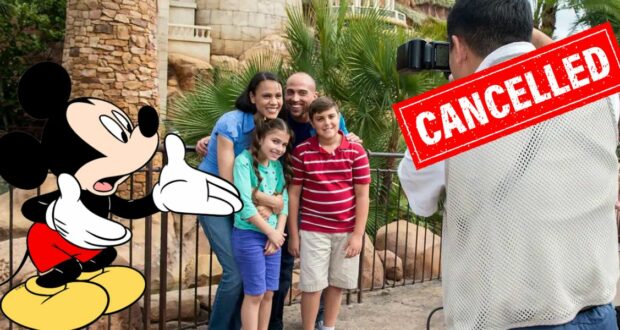 To say that Walt Disney World Resort has been disappointing its Guests lately seems to be an understatement, if the number of Guest complaints regarding their Disney vacations and overall customer experience has been anything to go by — and now Disney World has inadvertently alienated Disney World Guests once again!

The Disney PhotoPass service tends to be popular with Guests who want some nice photos on their Disney vacations and theme park visits, but Walt Disney World Resort has just switched its PhotoPass Cast Members (or at least some of them) out for non-human automated PhotoPass photographers. 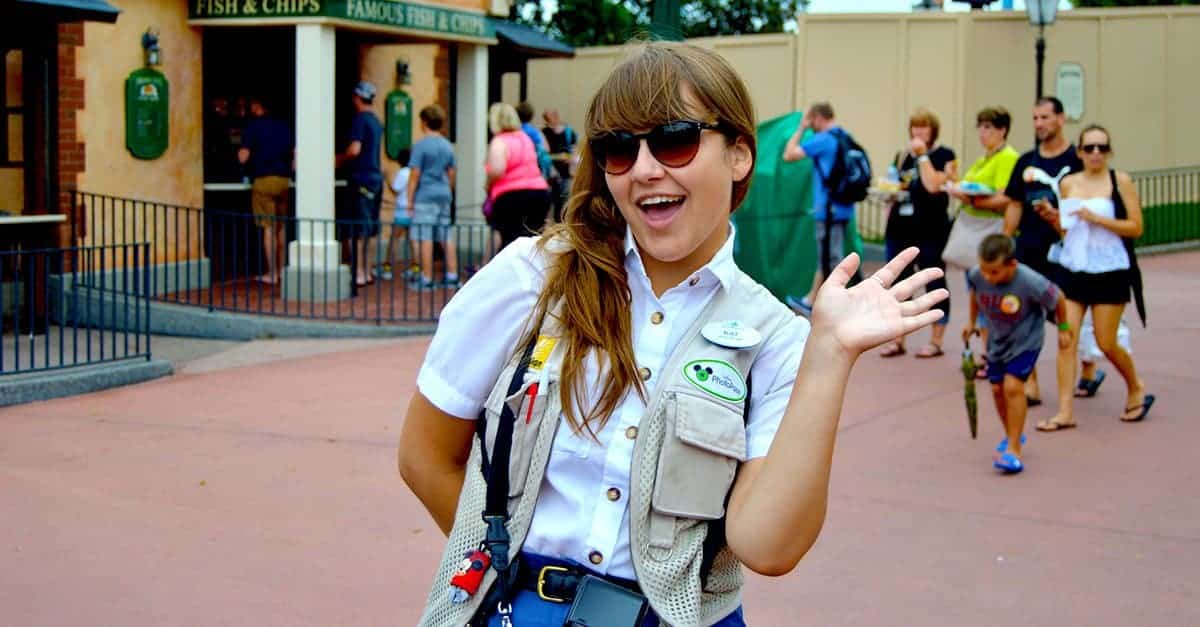 Disney World has been shifting to automated Photopass photographers instead of Disney staff in Disney Parks like the Animal Kingdom, Magic Kingdom Park , EPCOT, and Hollywood Studios. Credit: Disney Fanatic

Disney World had actually made the change back in the year 2019 initially before the ongoing COVID-19 pandemic began, and Disney fans were not happy about the change to the photography services at certain theme park Character Meet and Greets.

Some Disney fans had hoped that the faulty service would be done away with, since an automated photographer cannot do what a human photographer can do (i.e. interact with their subject and adjust for different poses, lighting, angles, et cetera).

Unfortunately, we can see from the Tweet shown below (courtesy of @wdwmickeyhunter) that Disney is still set on using this automated system, particularly during the in-demand Meet and Greet event called Pete’s Silly Sideshow.

Pete’s Silly Sideshow has reopened without photopass photographers. We visited Minnie Mouse and Daisy Duck first. They have returned in the same outfits they wore before the closure. #MagicKingdom #PetesSillySideShow #StorybookCircus #MinnieMouse #DaisyDuck #WaltDisneyWorld #WDW pic.twitter.com/BH25gNcMQs

So far, Walt Disney World Resort has not acknowledged the amount of negativity that is coming from Disney World Guests in regard to these automatic replacements for real, human PhotoPass Cast Members and Disney employees. 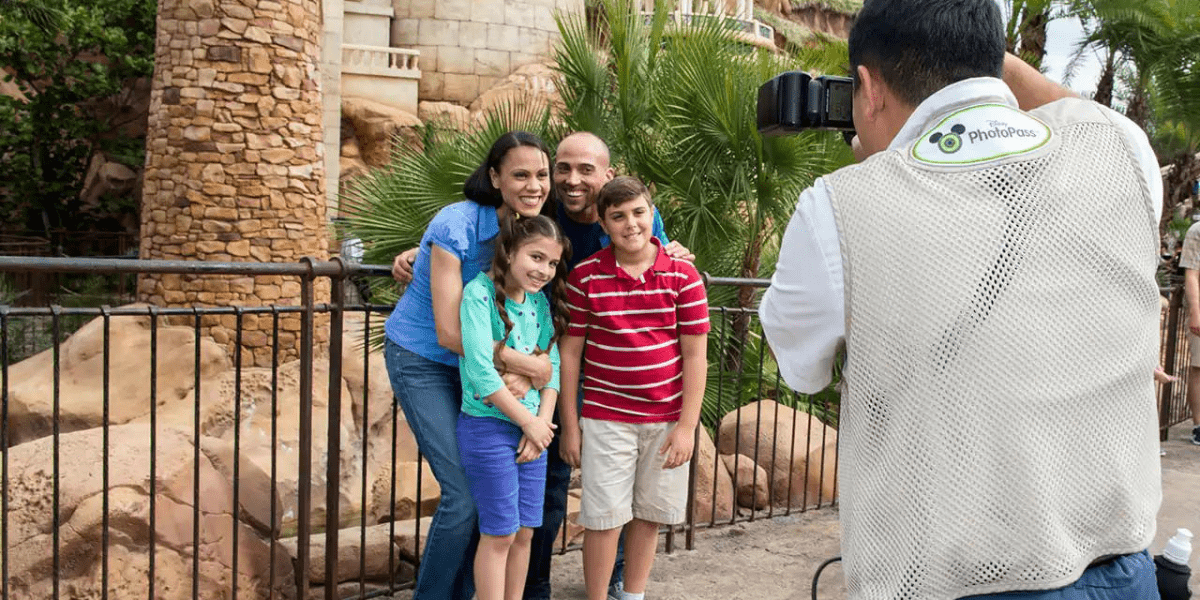 Disney World has been shifting to automated Photopass photographers instead of Disney staff in Disney Parks like the Animal Kingdom, Magic Kingdom Park , EPCOT, and Hollywood Studios. Credit: Disney

Some Disney World Guests might not be too invested in their photos from Character Meet and Greets, but many others will no doubt feel differently — and they will want some high-quality photos with flattering lighting and angles.

What are your thoughts, as a Disney Guest, on the use of automatic non-human photographers instead of Disney staff in Disney Parks like the Animal Kingdom, Magic Kingdom Park, EPCOT, and Hollywood Studios? Let us know on Facebook, Instagram, and Twitter!