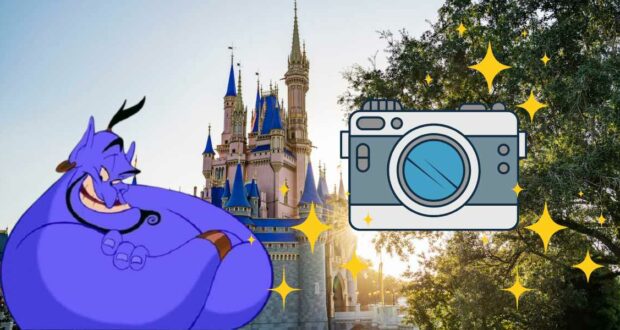 Attention Disney World Guests: Some of You Get Free PhotoPass Services

Walt Disney World Resort Guests will have another perk coming their way for the Disney 100 celebration.

Over the holiday season, returned Disney CEO Bob Iger said, “it has never been a better time to be a Disney fan,” and perhaps the Walt Disney Company is proving that right. Disney fans have been inundated with much exciting news from the Disney Parks. Between free parking returning to Disney hotels, Annual Passholders being (sort of) free from Park reservations, and Disney lifting Park hopper restrictions for Guests.

There is one more piece of exciting news of complimentary services Guests will be getting alongside all this thrilling news, and that is free photos. We at Disney Fanatic reported earlier today about complimentary PhotoPass services at Disneyland Resort.

Here’s the lowdown for what this will look like at its sister Resort in Central Florida, the Walt Disney World Resort.

Disney Parks Blog took to its platform to share the exciting news.

There is presently no release date announced for when this service will come into effect, but it is one Guests can look forward to in the coming months!

The Disney Genie suite has been at the center of many a controversy since its release, since its release, and Disney Resort fans will likely welcome this addition to its offerings with open arms. The service, the complimentary FastPass+ replacement, has been panned by Disney Theme Park Guests time and again. Disney Park Guests at both Disneyland Resort and Walt Disney World Resort can presently avail of the Disney Genie services.