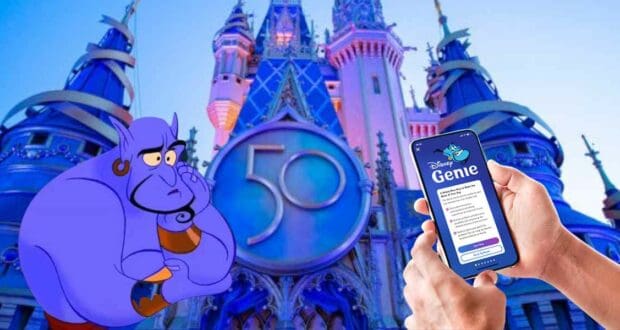 Disney Updates Genie+, Here’s What You Need to Know

Starting January 1, one piece of the controversial, paid Disney Genie+ service has been tabled forever at the Disney Resorts.

While Guests have expressed much dissatisfaction with the FastPass+ replacement, it seems that the Walt Disney Company has made a decision when it comes to the future of the service. With recent updates from the Disney Parks, it appears that the Disney Genie suite is here to stay. 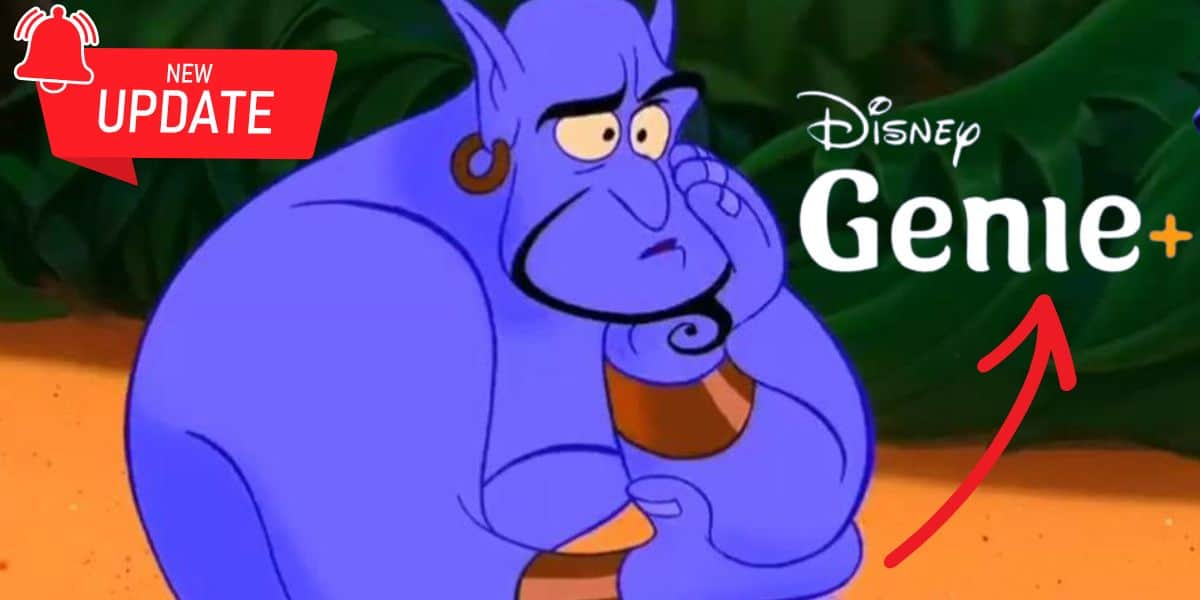 The former Disney Genie+ ticket add-on was officially eliminated at the turn of the new year. Here’s how it will impact how you enjoy your favorite Walt Disney World Resort attraction.

Gustin also added that there were “likely some exceptions (ex: people with 2022 tickets that were impacted by Hurricane Ian) – but it will be interesting to see if Genie+ availability is impacted with the ticket add-on no longer a factor.”

With respect to how this impacts your Walt Disney World vacation, Walt Disney World Guests will only be allowed to purchase Disney Genie+ on the day of your visit to a Disney Park. Note that this update is specific to Walt Disney World Resort and is not yet impacting its Southern California counterpart—Disneyland Resort.

The Disney Genie suite, consisting of the Genie+ service with Lightning Lane (and Individual Lightning Lane as a sister service for rides not included in Genie+), allows Guests to pay to skip the line on select attractions at Magic Kingdom Park, EPCOT, Disney’s Hollywood Studios, and Disney’s Animal Kingdom in Walt Disney World Resort in Central Florida, as well as Disneyland Resort in Anaheim, California. An example of an Individual Lightning Lane attraction is Guardians of the Galaxy: Cosmic Rewind in EPCOT.