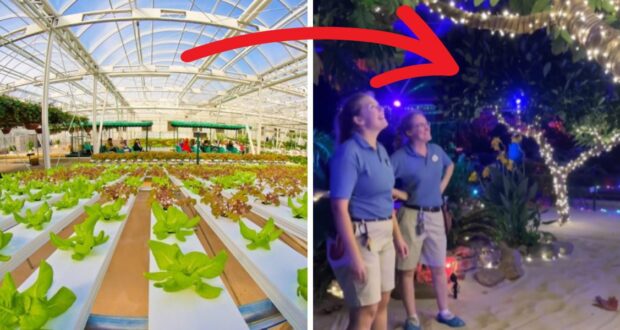 Even though some Disney fans have been feeling disappointed by the holiday decorations that can be spotted in Disney Parks and Disney Resorts so far this year, it looks like Walt Disney World Resort still has some extra decorating up its sleeve for the rest of the 2022 holiday season in Florida!

Some Disney destinations (like The Ganachery in Disney Springs) are considered to be holiday staples on Christmas or other holiday-focused Disney vacations — but apparently, a visit to EPCOT and the Living with the Land attraction is in order, too! 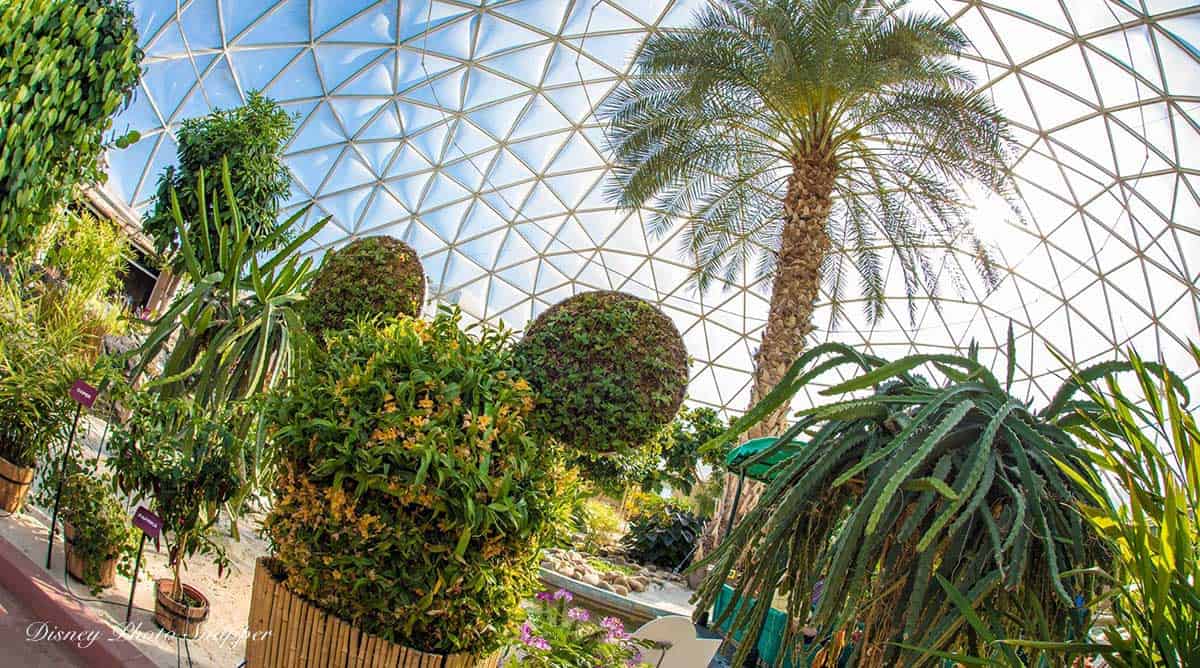 Dr. Mark Penning, the Vice President of Disney’s Animals, Science & Environment department, has become well-known in the Disney Fanatic community — not only because he often shares cute footage of the baby animals that are born in the Animal Kingdom (or at Animal Kingdom Lodge), such as this endangered okapi, but also because the doctor tends to share a lot of intriguing behind-the-scenes information with his followers.

Dr. Mark recently shared a glimpse of the Agricultural Science team members’ decorating efforts in The Land, showing off the team’s hard work and the festive touches that now adorn The Land! 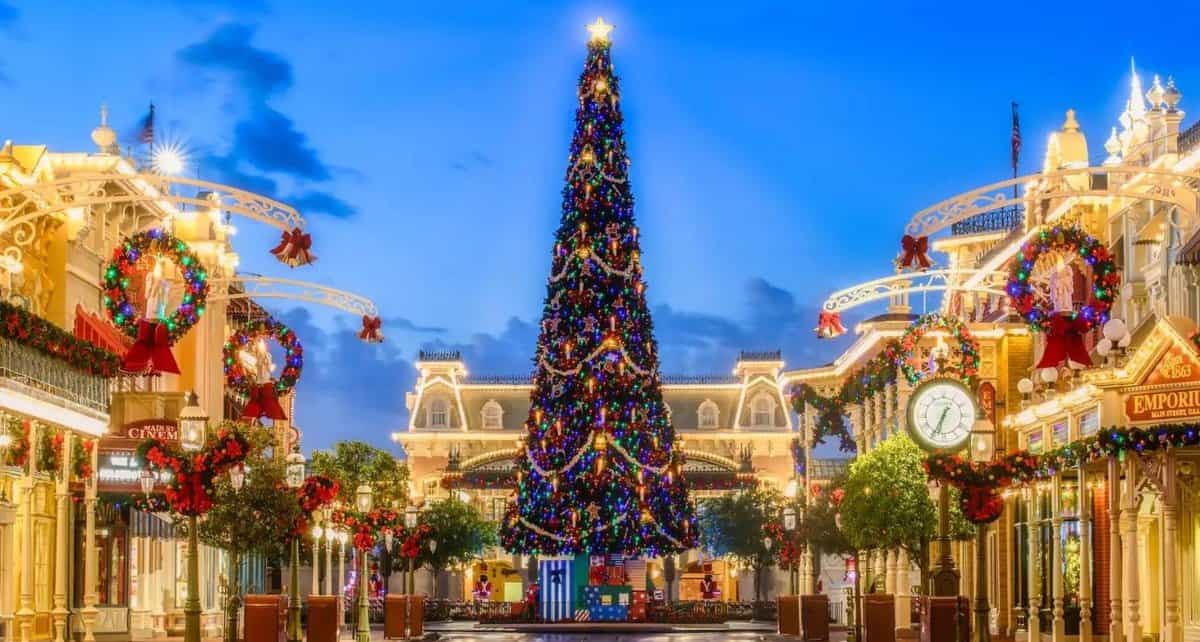 The iconic Christmas tree during the holiday season at Walt Disney World Resort and the Magic Kingdom Park.

“The holidays have arrived at Living with the Land!,” Dr. Mark wrote on Instagram in the post shown below. “#DidYouKnow the Agricultural Sciences team decorates the greenhouses? They work together to light up The Land every year! ✨ Stop by to see the greenhouses shine during EPCOT International Festival of the Holidays.”

Are you excited to see Disney’s holiday decorations each year, and are you headed to Disneyland Resort or Walt Disney World Resort for a Disney vacation during the 2022 holiday season (and to enjoy highlights like the Candlelight Processional, Jingle Cruise, and Mickey’s Very Merry Christmas Party)?

What do you think of the Living with the Land attraction in the EPCOT Disney Park, and its decorations? Let us know your opinion on this holiday decoration style on Facebook, Instagram, and Twitter!