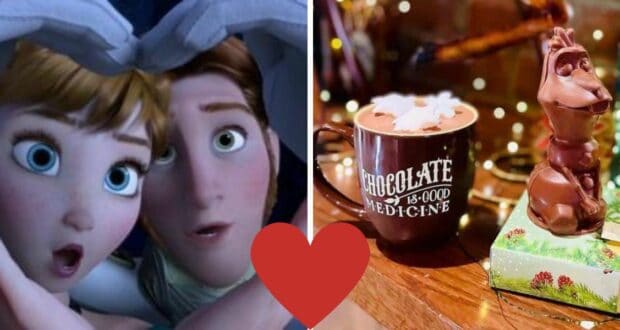 Olaf Fans Are Raving About This Prized Holiday Treat

The Ganachery is a must-see destination for chocolate enthusiasts who find themselves in Florida for a Walt Disney World Resort vacation, and Disney fans are already gearing up for the special holiday season events or merchandise coming out of Disney locations like Disney Springs.

If you’re a fan of the snowman Olaf and other characters from the Frozen kingdom of Arendelle, however, then there is one Ganachery offering that you will definitely want to get in line for early as the holidays grow closer!

At the Ganachery in Disney Springs, chocolate is of course a specialty — and so, predictably, is hot chocolate or hot cocoa. One fan-favorite from last year’s holiday season was the Olaf Hot Cocoa Surprise, which is a hot chocolate melting bomb (aka a hollow chocolate mold that contains cocoa powder and marshmallows, and melts into a liquid hot chocolate confection upon being heated). 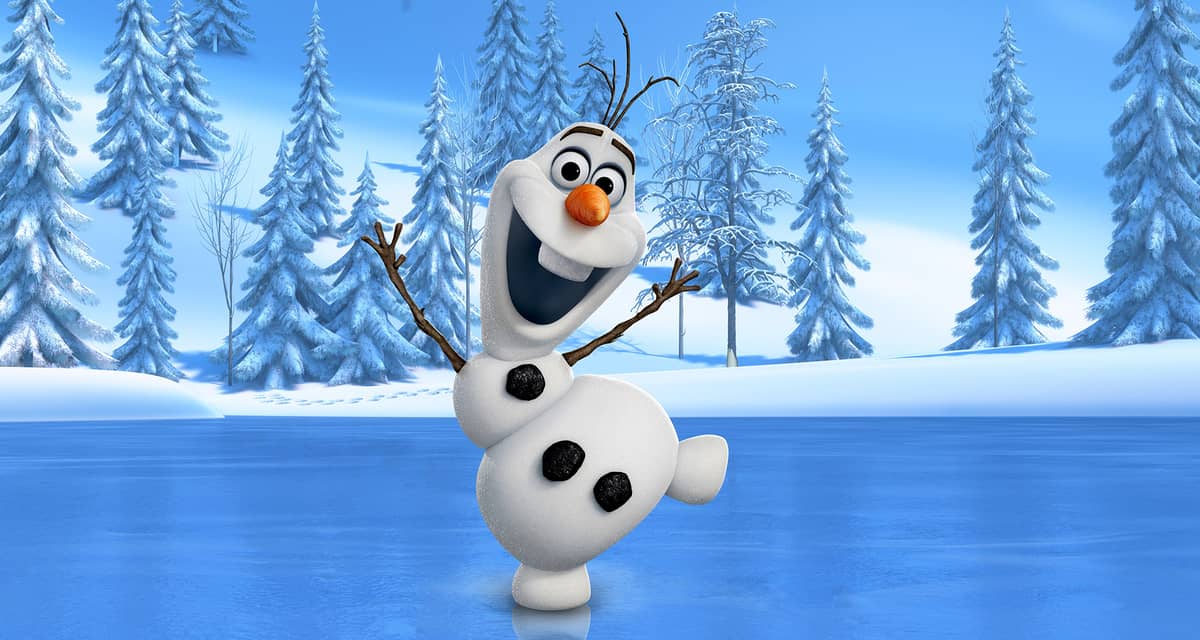 We already know that Frozen actor and newly-inaugurated Disney Legend Josh Gad is a fan of these Olaf Hot Cocoa Surprise melting bombs, since he showed off an Olaf melting bomb in his kitchen during the holiday season last year.

We also already have one fun Frozen hot cocoa recipe here that you can do at home, but if you’re in the market for some official Ganachery Olaf hot chocolate bombs, then you’ll want to take a look at how the chocolate treat is made! Cast Members from the Ganachery have shared the behind-the-scenes process in a video on the Disney Parks TikTok, and Olaf enthusiasts are already raving about the hot cocoa product’s return. 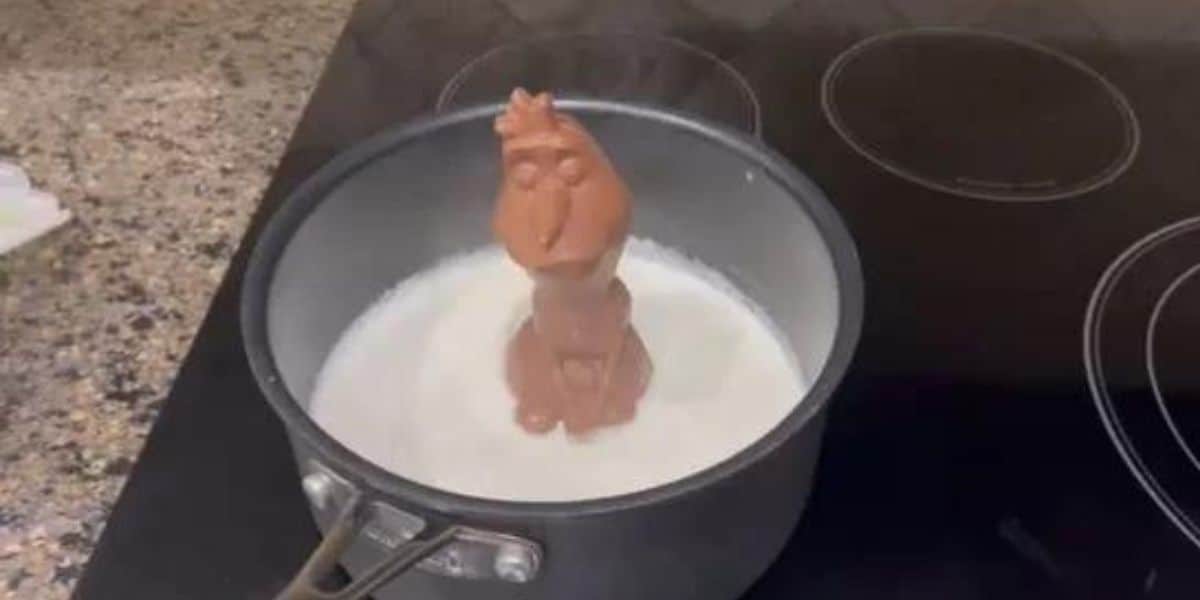 The housemade chocolate ganache Olaf mold is filled with milk chocolate, dark chocolate, and caramel flavors of hot cocoa — which is part of the Ganachery secret when it comes to providing particularly flavorful chocolate dishes! The Olaf Hot Cocoa Surprise also comes with a topping in the form of snowflake vanilla bean marshmallows.

“I’m sure it tastes like a warm hug,” one TikTok user wrote. Another fan called the treat the “cutest thing ever” — and still another person actually had an unexpected tip for enjoying the dessert: “drumming out the coco powder and eating the chocolate Olaf”!

It is typically sold as a kit, too, which means that you can make it yourself instead of enjoying a cup of cocoa right there in the Ganachery and leaving wanting more. Are you going to head to Disney Springs to buy some of these Olaf hot chocolate bombs and rave about them just like the Ganachery customers did after last year’s holiday season?