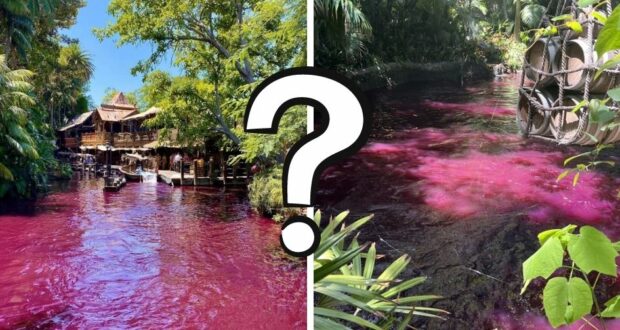 There have been plenty of strange or surprising incidents in Walt Disney World Resort and Disneyland Resort recently — but some bright pink water permeating the river of the Jungle Cruise ride certainly takes the cake! A Disneyland Guest recently spotted the pink river and shared photos online, asking fellow Disney fans for answers about the water’s dramatic change in color on the ride that inspired the Dwayne Johnson movie — and Disneyland officials have finally answered the Guest’s question.

Anyone go on Jungle Cruise today and see this? 📸John L. pic.twitter.com/NTo6sYPIgX

According to an interview between the Orange County Register and Disneyland officials, “select locations at Disneyland underwent water treatment on Monday, July 18 that resulted in the water turning a purple/pink tint”. There were no Disneyland Guests riding the Jungle Cruise river ride at the time, and the water treatment was just part of “a standard water treatment process used to treat bodies of water throughout the Disneyland resort.” 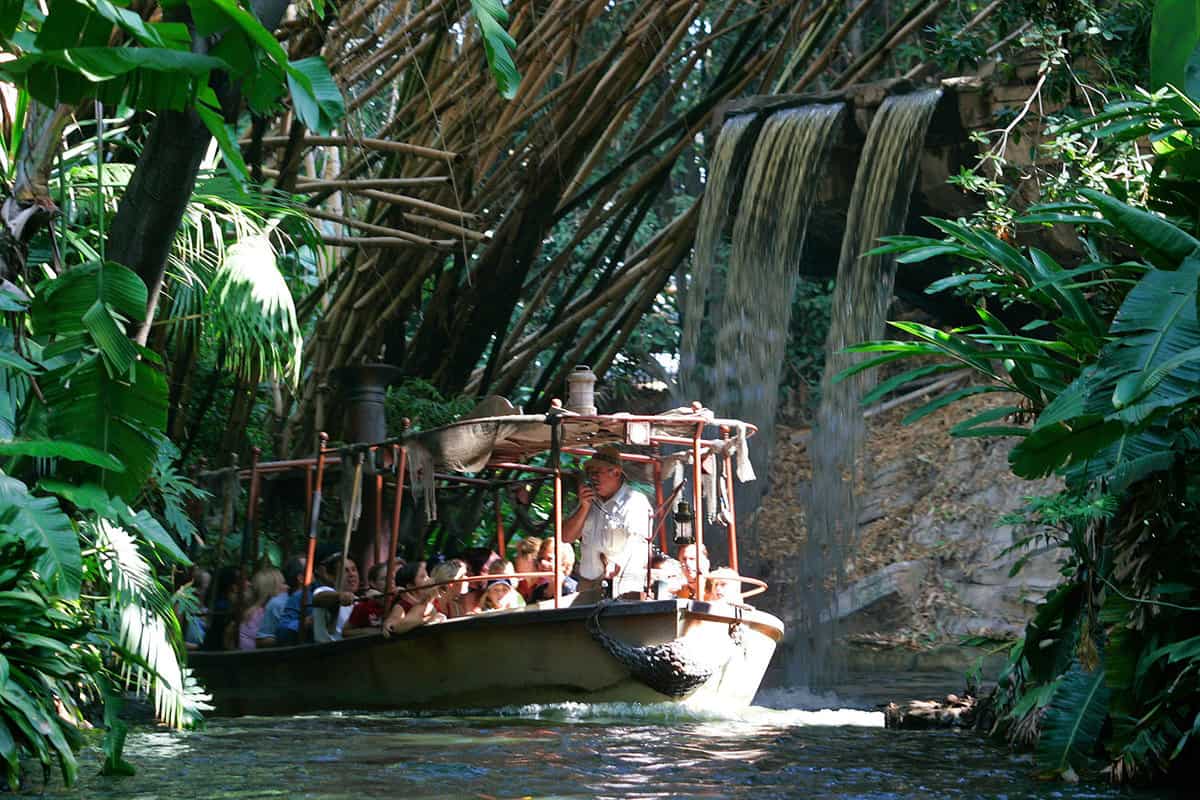 Before the riddle of the pink river was officially answered, Disney fans had shared plenty of clever or humorous suggestions. One Disney princess fan joked that one of the Sleeping Beauty fairies (Flora, Fauna, or Merryweather) had changed the river to pink since the debate between pink and blue is a common theme in the 1959 animated film.

I think I know what happened 🤔 pic.twitter.com/NS6A0aZZke

Another fan suggested that Disneyland was about to embark on a rebranding project and turn the Jungle Cruise into some kind of Pink Panther attraction, using a cheerful Pink Panther gif to make the point.

Ironically, one Twitter user did actually guess correctly when it came to a standard water treatment being performed on the attraction’s manmade river, although Disneyland did not share which chemicals were used in the treatment. The Disney fan known as “The Nugget” on Twitter said in the Tweet shown below that their “other theory is that they used potassium permanganate to clean the water,” which is supposedly safe.

My other theory is that they used potassium permanganate to clean the water. From research it seems it is not harmful to be around. pic.twitter.com/brSToTve8B

Are you a fan of the Jungle Cruise attraction and the new Jungle Cruise movie from last year? Did you see the river water in a shocking shade of pink on June 18, or were you away from Disneyland and the jungle’s adventures at the time? 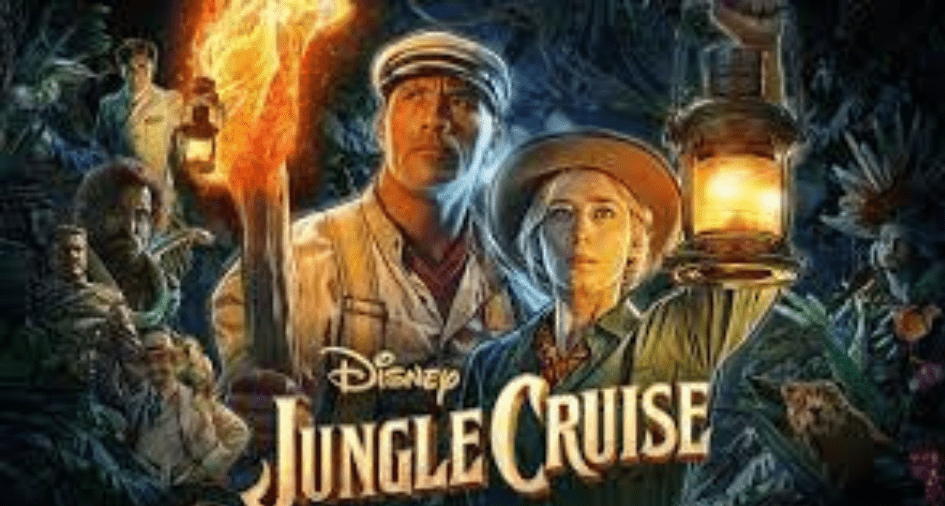