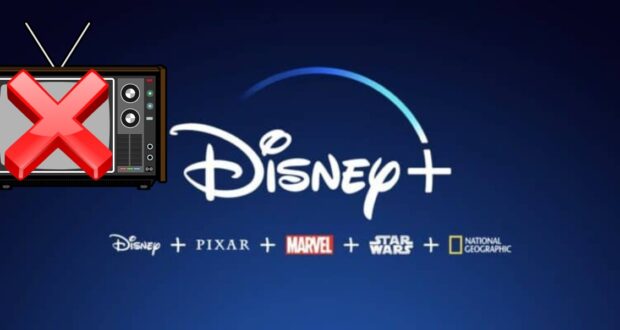 Once upon a time, a new movie’s distribution course was steady and clear. The movie theaters got exclusive rights for several months to a year, and then fans would be able to see it on TV and on VHS, DVD, then Blu-Ray. But ever since 2019, that has all begun to change rapidly, and what was first able to be concealed behind blanket Covid-19-related concerns has now clearly become a matter of studios, like Disney, attempting to wrestle the cinemas and TV groups the world over into new distribution deals that are evermore one-sided. 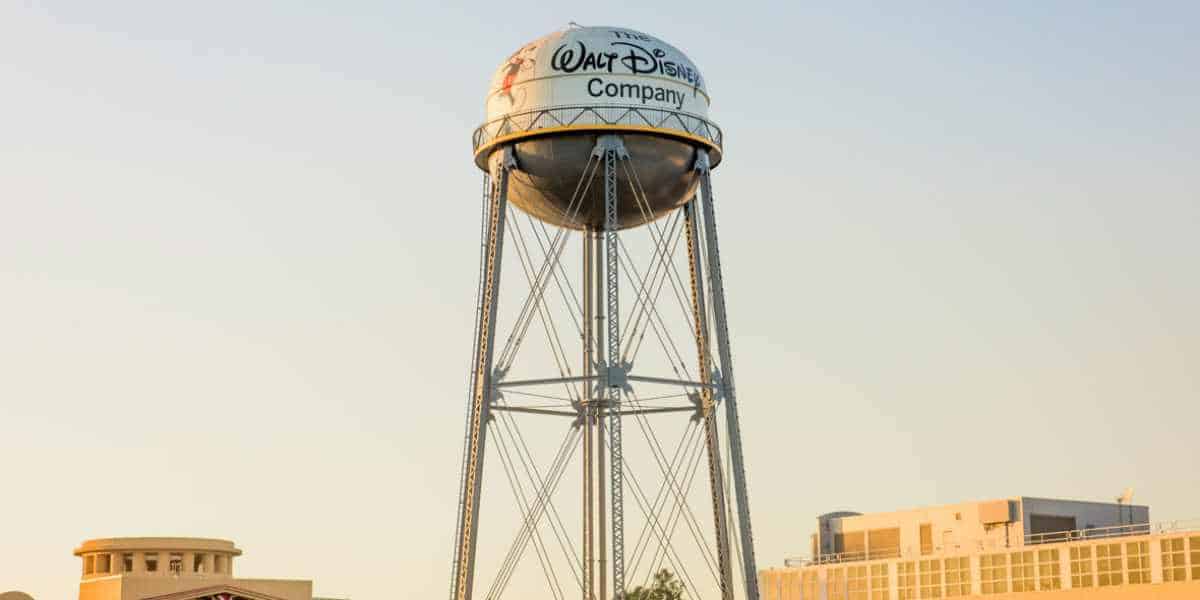 Recently, Disney Fanatic shared how some theaters were refusing to show 20th Century Studios’ Avatar: The Way of Water because Disney wanted an unprecedented 70% cut of all ticket sales coming in. Now, over in France, Disney is forced to deals with TV groups as it pushes to salvage its latest and possibly greatest animated feature flop, Strange World, via a greatly-expedited launch and priority focus on Disney+.

According to Variety, the situation began with Mouse House completely passing on any theatrical release in the country due to national guidelines which would not allow streaming services like Disney+ to run the movie until 17 months after the French theatrical release, but they have still run into trouble with the TV groups looking for their own exclusive distribution:

Disney+ had decided to stream “Strange World” directly on its service in France to protest the country’s strict windowing rules, which only apply to films first shown in theaters. In France, windowing is not a contractual issue as in most other countries; it’s regulated by a decree that sets exclusive windows for each distribution platform, kicking off with theaters, then pay-TV and transactional VOD and free-to-air channels, as well as SVOD…

…Disney’s protest was sparked by the French requirement that streaming services temporarily pull their own movies from their platforms five months after streaming begins so that free-to-air channels, such as TF1, France Televisions and M6, can have their own exclusive window which starts 22 months after a film comes out in cinemas and lasts 14 months. 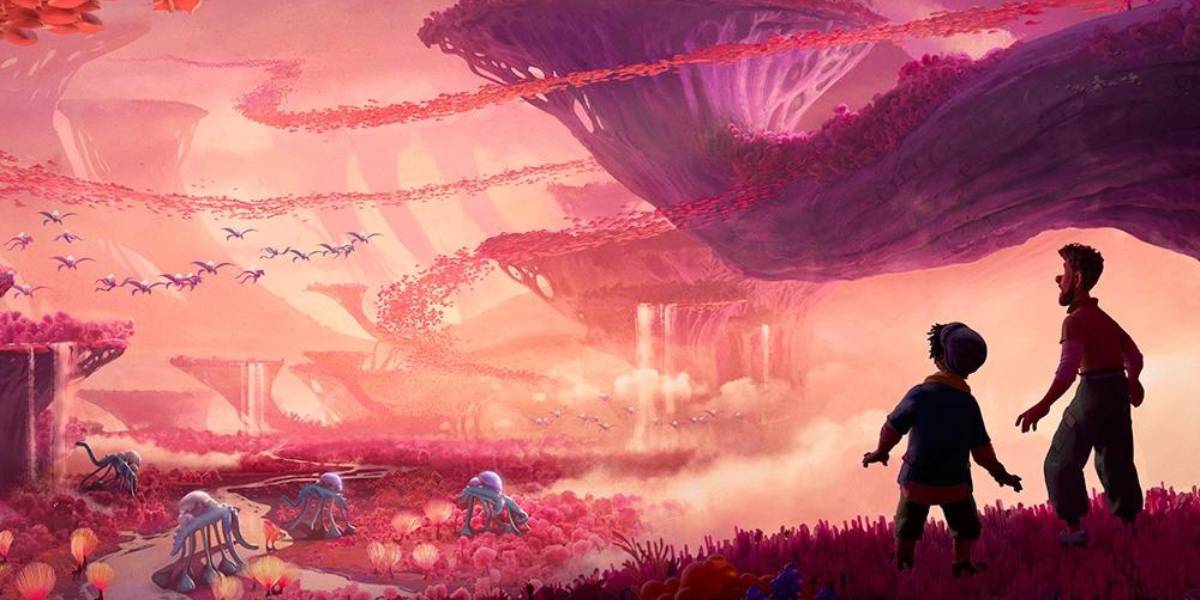 Negotiations are currently underway between Disney and French TV groups to make certain amendments to the windows for movies produced by the actual streaming services and are budgeted for over $25 million. The new deal will give streaming services two extra months with the films before they have to take them down. But, the exclusive free-to-air channel window will be reduced to only 60 days.

“We’ve almost reached a compromise with these services, but we’re making the biggest effort,” said a source close to one of France’s free-to-air TV groups.

It is unclear at this time if any such agreement will be met before 2023. Meanwhile, Disney’s Strange World is streaming on Disney+ right now in America.