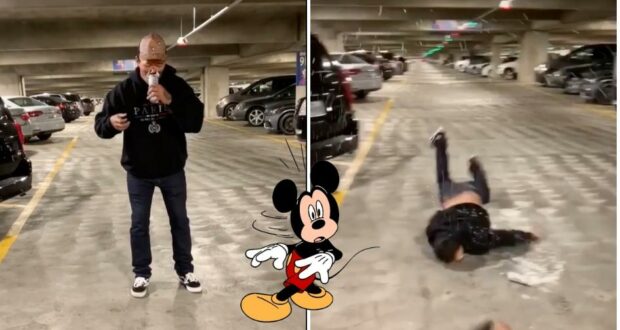 It seems no Disney day is complete anymore without some kind of tomfoolery from some Guests. This time, it appears that we have made it out of the Parks and all the way to the parking garage before giving in to the temptation.

Over at the Disneyland Resort, one Guest decided to try and do an alcohol-induced backflip but completing it was one wish that did not come true for him today.

The signage behind him makes it clear that this stunt was most likely attempted at the Disneyland Resort in Southern California, which features one of the largest multi-level parking structures for Guests after turning the original parking lot into its second gate, Disney California Adventure Park.

It is unclear how injured the face-painted Guest was after the failed attempt, and no clues are given in the comments or in the original post copy.

While this Guest did not commit such an act inside Disneyland Park or Disney California Adventure, it is unclear if he will face any consequences from Disney. Disneyland’s website states, 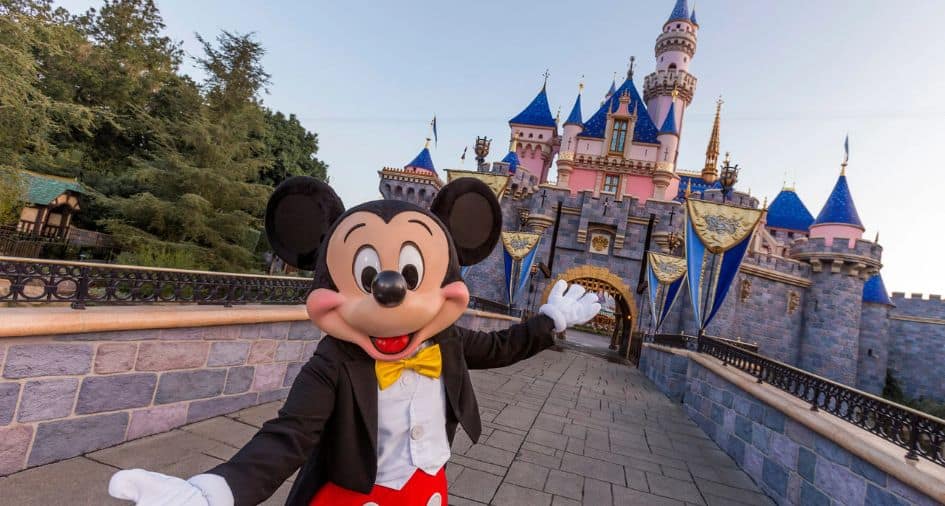