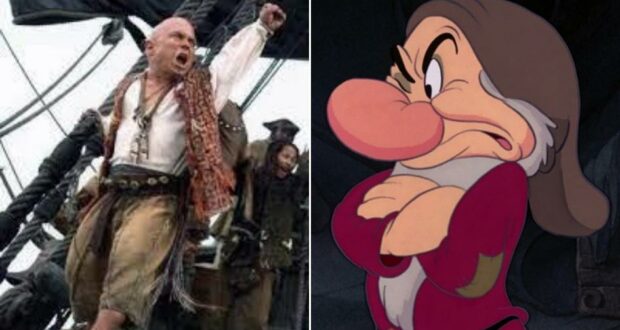 It appears that Disney will include dwarves in its live-action remake of Snow White and the Seven Dwarfs, after all.

The reimagining of the first-ever feature-length animated film has faced backlash from onlookers for most of its development as the Mouse House made it clear that it will be a far departure from the original story. Prominent Latina actress Rachel Zegler (West Side Story) is set to be playing a “modernized” version of the title Disney Princess character, the prince role has been replaced, and Disney even went as far as to potentially eliminate the dwarves from the story, using “magical creatures” instead. 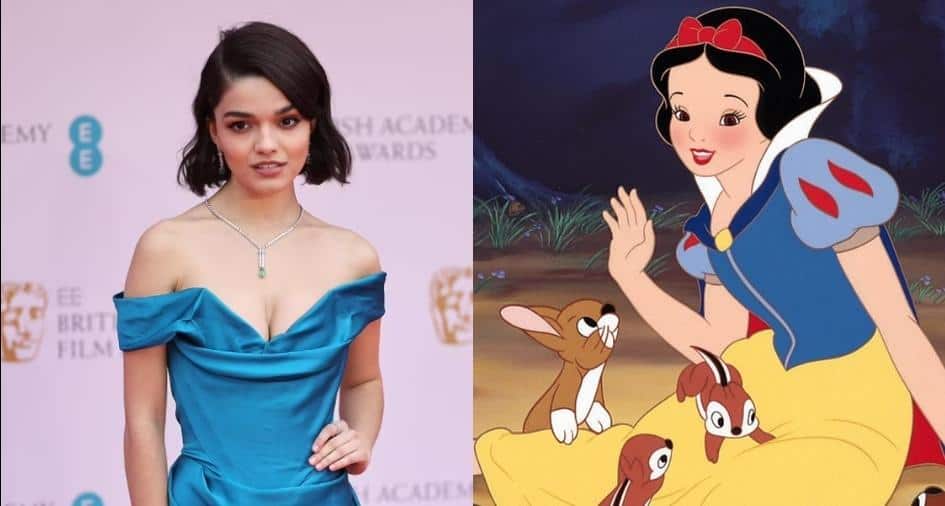 “To avoid reinforcing stereotypes from the original animated film, we are taking a different approach with these seven characters and have been consulting with members of the dwarfism community. We look forward to sharing more as the film heads into production after a lengthy development period.”

But it appears that the “different approach” may not be so different after all.

Martin Klebba, a prominent actor with dwarfism and an alumnus of Disney’s Pirates of the Caribbean franchise, recently spoke on the remake admitting that he was given the role of Grumpy. 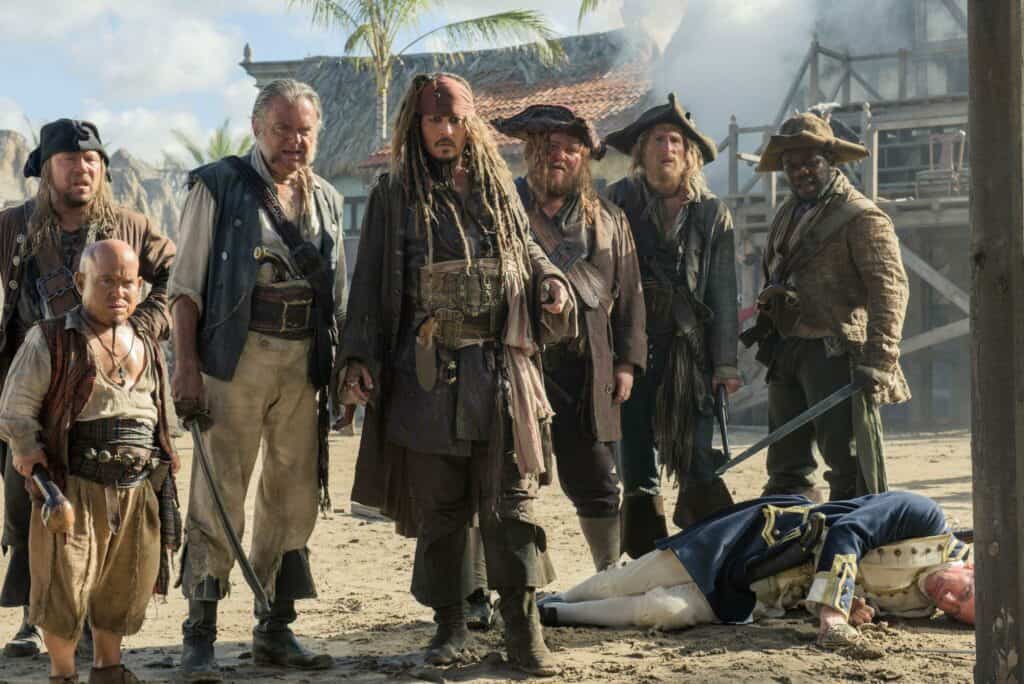 “Just got done filming Snow White, which will be coming out late next year,” he said at a recent Fan Expo in Denver, Colorado. “And, of course, I play Grumpy. Gal Gadot is our witch, and Rachel Zegler will be our Snow White. So, come on by and have a good time.” 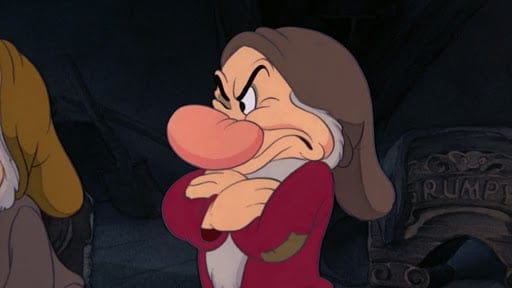 It is unclear at this time what nuances and what backstory changes Klebba will bring to the iconic Disney role, as well as which actors Disney selected to play the other six “dwarfs” such as Doc, Dopey, and Sneezy. Disney’s Snow White and the Seven Dwarfs remake is expected to arrive in theaters by the end of 2023. We at Disney Fanatic will continue to update our readers on Disney Movie news and stories as more developments come to light.