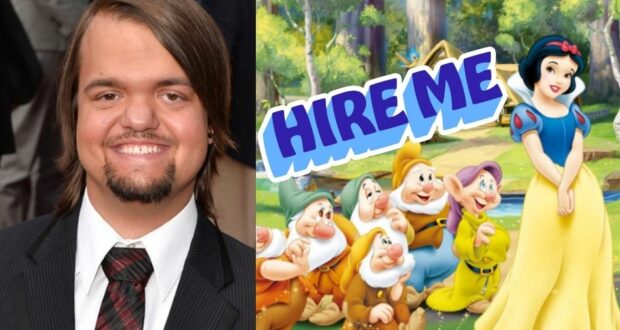 Golden Globe-winning actor Peter Dinklage, best known for his role as the Game of Thrones character Tyrion Lannister, spoke out against the upcoming remake of the 1937 movie Snow White and the Seven Dwarfs on the WTF podcast (a podcast by Marc Maron) last week. Peter Dinklage spoke negatively about Disney’s decision to make a movie with dwarves in it, saying that the “backward story about seven dwarfs living in a cave together” was not “progressive” and was not good for “the cause”. 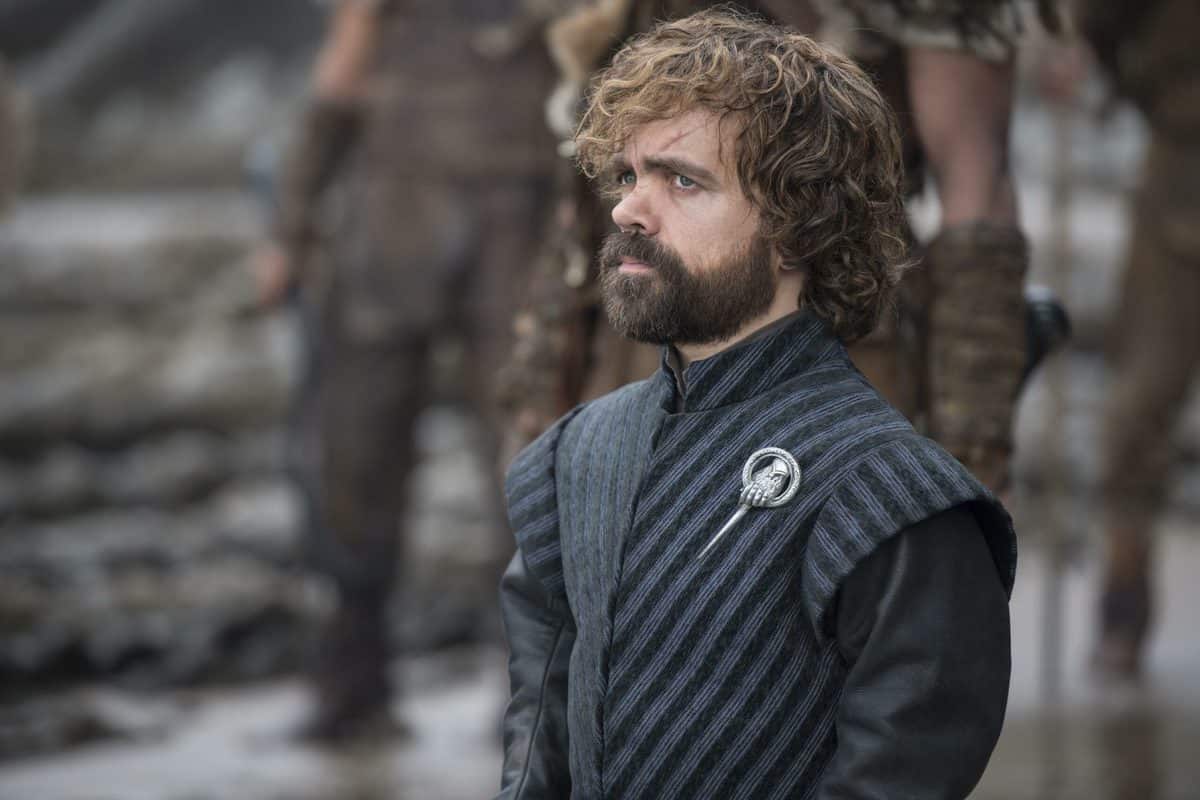 Disney soon responded with a statement from a Disney spokesperson about the film, saying that moviemakers would be “taking a different approach with these seven characters”. Disney also said that its filmmakers “have been consulting with members of the dwarfism community” in an effort “to avoid reinforcing stereotypes from the original animated film”. 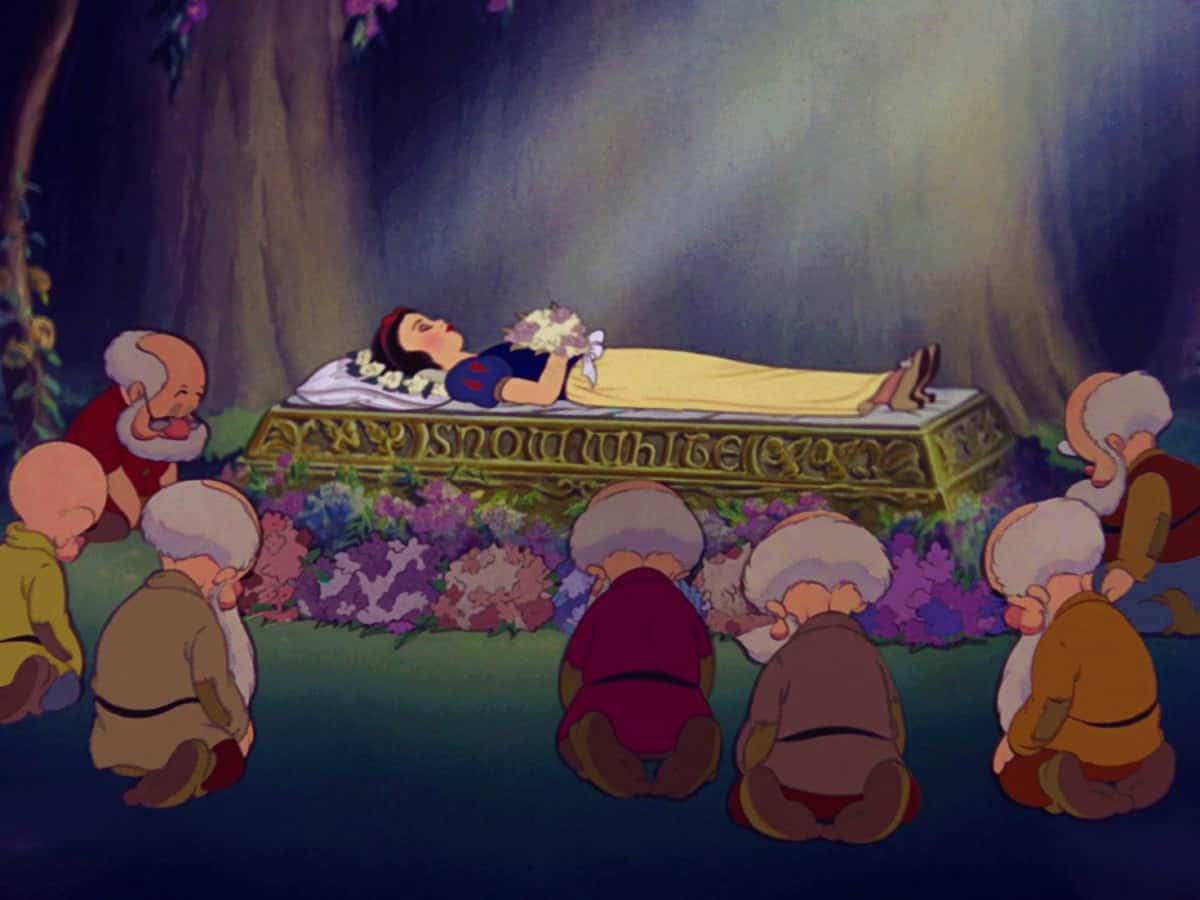 Many actors have taken this statement from a Disney spokesperson to mean that the dwarf characters might be removed entirely from the film, which would not only interfere with the plot of the famous fairy tale but would also lead to the loss of job opportunities for at least seven dwarf actors. 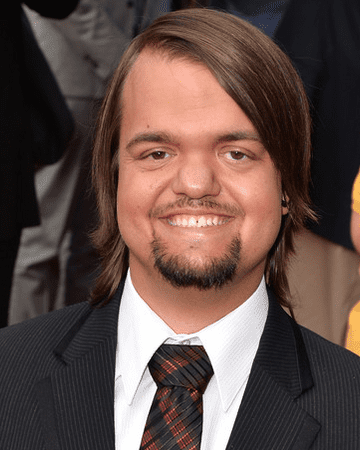 Several dwarf actors spoke to the Daily Mail, expressing disappointment in Peter Dinklage’s criticism of the planned Disney movie. Dylan Postl, who is known for playing the WWE leprechaun Hornswoggle, said the following: ‘It makes me so sick to my stomach to think that there are seven roles for dwarfs that can’t get normal acting roles, or very few and far between roles, and now they are gone because of this guy”.

“When [Peter Dinklage] was cast as a little person role in Lord of the Rings or in a Game of Thrones or in Elf or this that or the other thing… those checks cashed just fine. He had no issue then,” Postl continued. “But now he wants to be progressive? Come on man…It’s not helping our community it’s taking jobs away from our community that are very few and far between as it is”.

Dylan Postl and the other actors also directly acknowledged that the dwarves were an integral part of Snow White’s story. “This is a fairytale about Snow White and the Seven Dwarves. Dwarves are one of the focuses – they are literally in the title,” Postl said. Dwarf actor Jeff Brooks said that “dwarfs did work in the mines. They did jobs that were easier to complete by people who are small.” 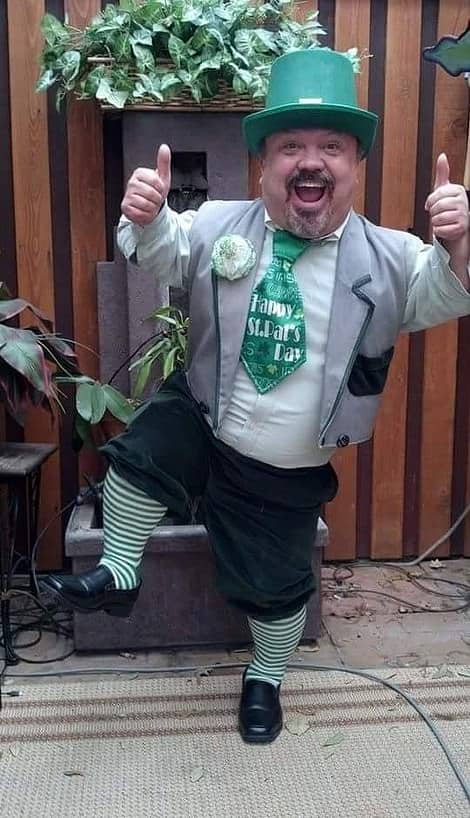 The actors also praised the dwarves. “They all each have their own individual characteristics, they look after Snow White, they’re the heroes. This is a good thing!” Postl said.

To exemplify their desire for roles in the movie, Postl reached out to Disney in the interview, saying “I know me and six other little people who would love this role. Disney – call me. This would be a dream role for me. I am begging for one”.

Jeff Brooks also seconded casting dwarf actors for the roles in the Disney movie. “I am hoping they cast Little People and give them the work… Peter Dinklage may be hurting the chance of some dwarf actors here,” he said. 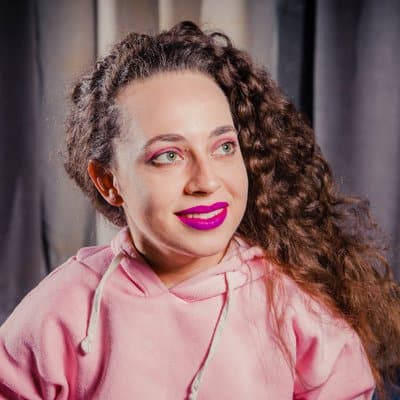 Dwarf actor Katrina Kemp did not blame Peter Dinklage directly, but agreed that “it’s a missed opportunity to make a movie with seven little people where they actually have intended characters”. “There will have been people who gladly would have taken those roles. Are they people gunning for a SAG award? No. Peter has the privilege not to [take the roles],” she pointed out. “The people who are freaking out about this do not.”

Comedian Brad Williams also joined in the discussion, telling TMZ  that “yes, it’s mildly offensive. But at the same time, I kind of need the work.” He suggested keeping the dwarves in the film, but finding a way to portray “a progressive Snow White and not offend the dwarves”. 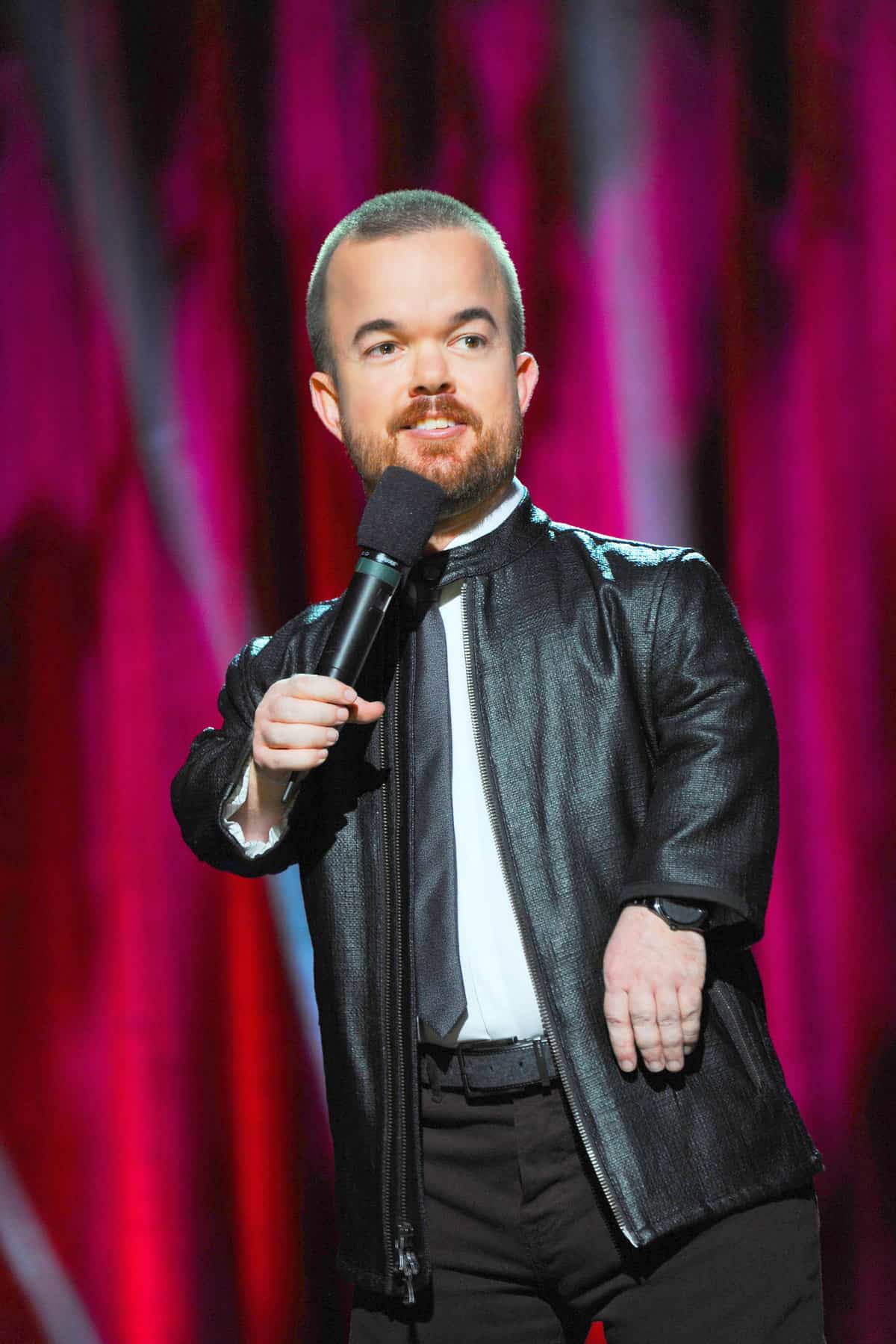 He also suggested that Snow White could “end up with one of the dwarves” for said progressive spin. “She should go for one of the dwarves!” he said to TMZ. “They have jobs, they got good friends, they got a house, they like to protect her…they’re diamond miners, so they’re rich and they’re self-made.”

While Disney hasn’t released information about what exactly they have planned for this new version of Snow White, or Snow White’s dwarves, it is already clear that the movie is making an impact before it has even begun production.