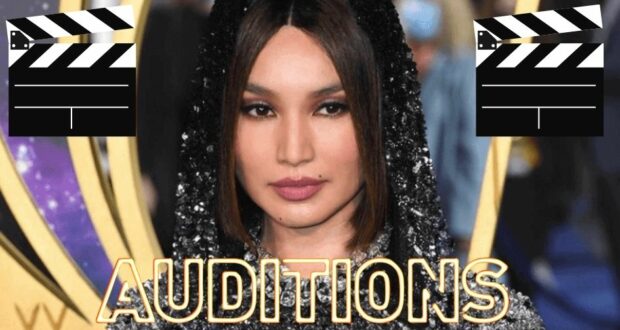 Calling all performers! Disney TV Studios has just sent out an open casting call that suggests Disney is looking for some new actors in the United States for a Disney series.

Cape USA shared the casting call and all of the relevant information on Instagram, as shown in the Instagram post below. There is a specific focus on Asian actors for the Singaporean roles; the actors chosen don’t necessarily have to be from Singapore, but these actors in the United States do need to be able to convincingly represent someone from Singapore.

The casting call is looking for both a child and a woman to fit two roles, and detailed descriptions were also provided.

The roles that are needed for characters for a “Network Pilot” (meaning a test pilot, or first episode, for a potential new Disney series) are an eight to ten-year-old “East Asian male” who either already has “natural Singaporean-accented English” or has “the ability to perform with [a] Singaporean accent” as well as an Asian female who is in her 50s.

The adult woman must also fit the same language and accent requirements (i.e. “natural Singaporean-accented English or ability to perform with Singaporean accent”). Although it doesn’t say that the accent is mandatory for the adult role, just “preferred”, it is apparent that Disney TV Studios is looking for an actor who can play one or more characters from Singapore accurately.

They’re clearly looking for fresh faces to play these characters, as well — because otherwise, they would have chosen Michelle Yeoh, the martial arts legend who has already played a character from Singapore opposite Gemma Chan in Crazy Rich Asians in 2018 (not to mention she has also already worked with Disney and Marvel on Shang-Chi: Legend of the Ten Rings)!

Disney TV Studios wears many hats and has created shows like This Is Us via ABC. It has also started production on the new Percy Jackson series, and five more additions to that show’s cast were just announced (including Megan Mullally from Will and Grace).