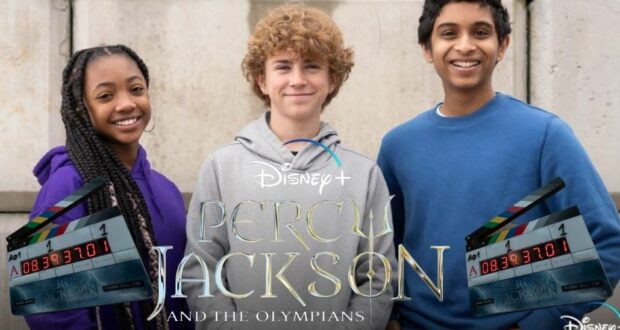 Now that the second attempt to bring author Rick Riordan’s best-selling Greek mythology adventure series on-screen has been announced and the actors who will be starring in the adaptation have been confirmed, it will be no surprise to many Percy Jackson fans to hear that the new show has officially started production! 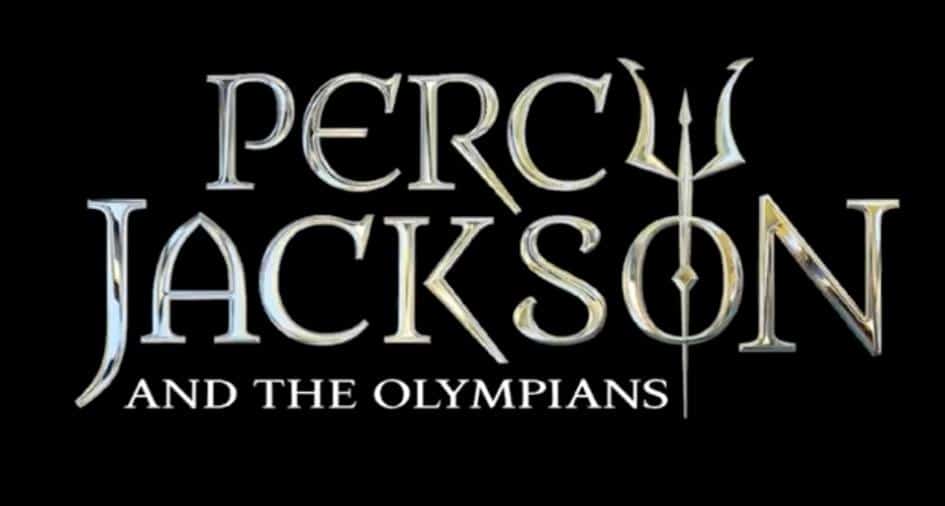 First day of camp vibes. 🔱 @PercySeries is officially in production! #PercyJackson and The Olympians, an Original series, is coming to #DisneyPlus. #PercyPreview pic.twitter.com/5riwUA4G9W 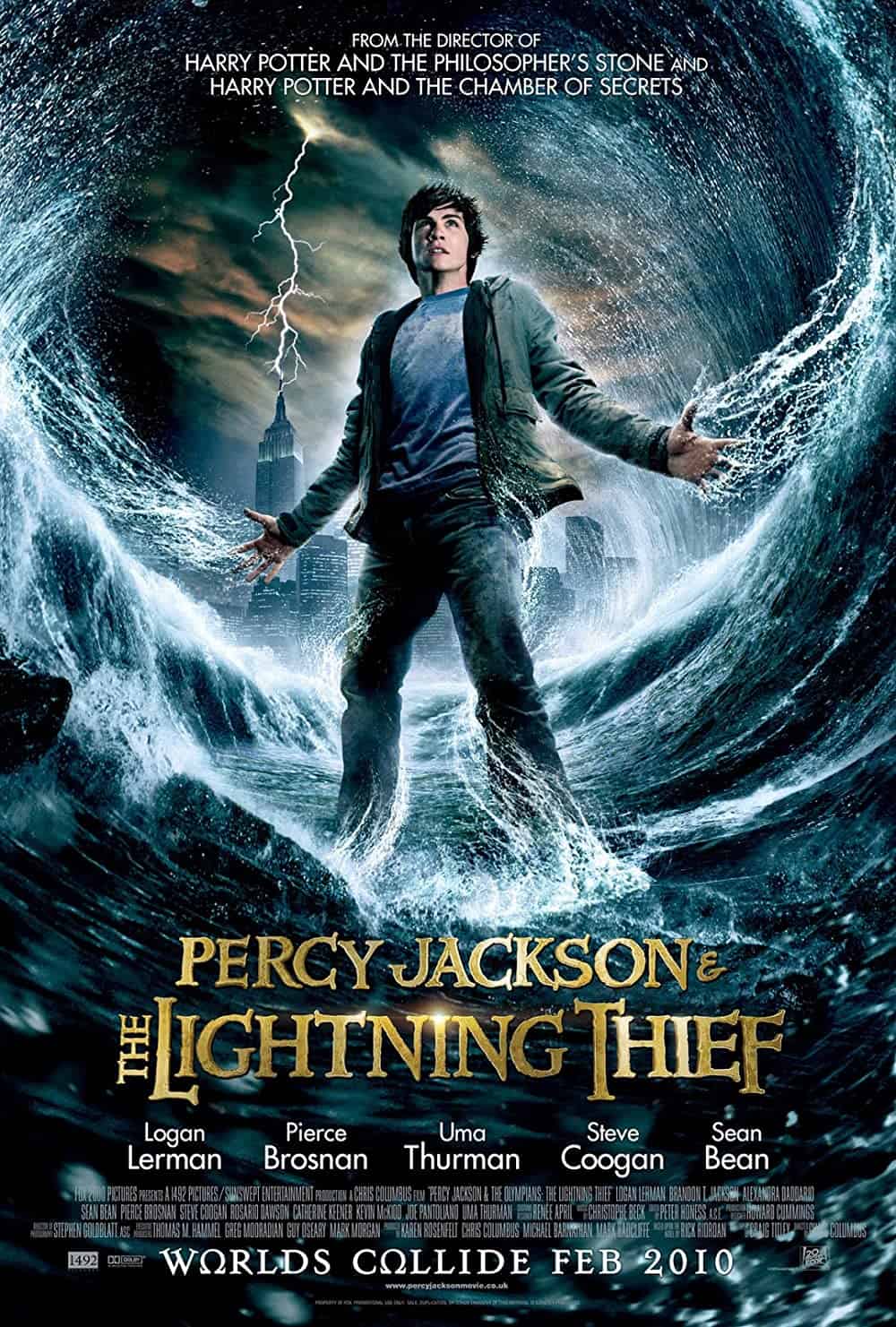 Logan Lerman as Percy Jackson, the demigod and son of the Greek god Poseidon, in the first movie adaptation of ‘The Lightning Thief’. The movie also starred Alexandra Daddario as Annabeth. Credit: IMDb

The title of the show has also been confirmed as “Percy Jackson and the Olympians”, and it is an Original Disney+ series.

This new onscreen adaptation of the popular Rick Riordan book series (which has also been followed by some books with similar plots that focus on Norse mythology, Egyptian mythology, and Roman mythology) will be a refreshing surprise to fans of the books who found the first two movie adaptations (starring Logan Lerman) to be somewhat lackluster. Rick Riordan himself has openly criticized the movie adaptations and previously expressed reluctance to try again.

Excuse me, is anyone sitting here? pic.twitter.com/tCJi8OSIMC

However, the young Adam Project actor Walker Scobell has been cast as the lead Percy Jackson character in a more diverse cast this time around — and since Walker Scobell has been rapidly becoming more popular after his big break in The Adam Project opposite Ryan Reynolds, it seems like there is a chance that this Disney+ series will be more well-received than its predecessors. Leah Jeffries and Aryan Simhadri also joined the cast. It’s not clear yet when we can expect this series to come to Disney+, but 2023 seems likely. Until then, you can content yourself with rereading the five books in the Percy Jackson series — or rewatching the first two movies, which can be entertaining even though they have been rejected by most fans of the books!