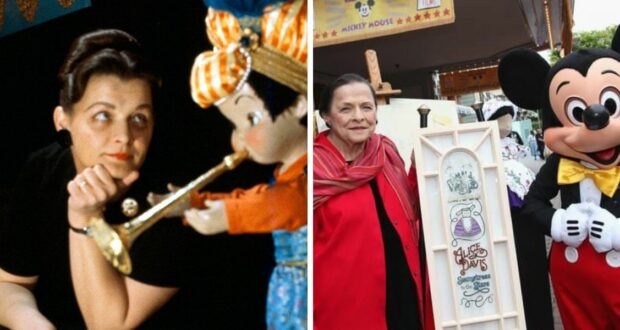 Another (literally) legendary Disney icon has passed away. Disney Legend and costume designer Alice Davis has died at the age of 93. 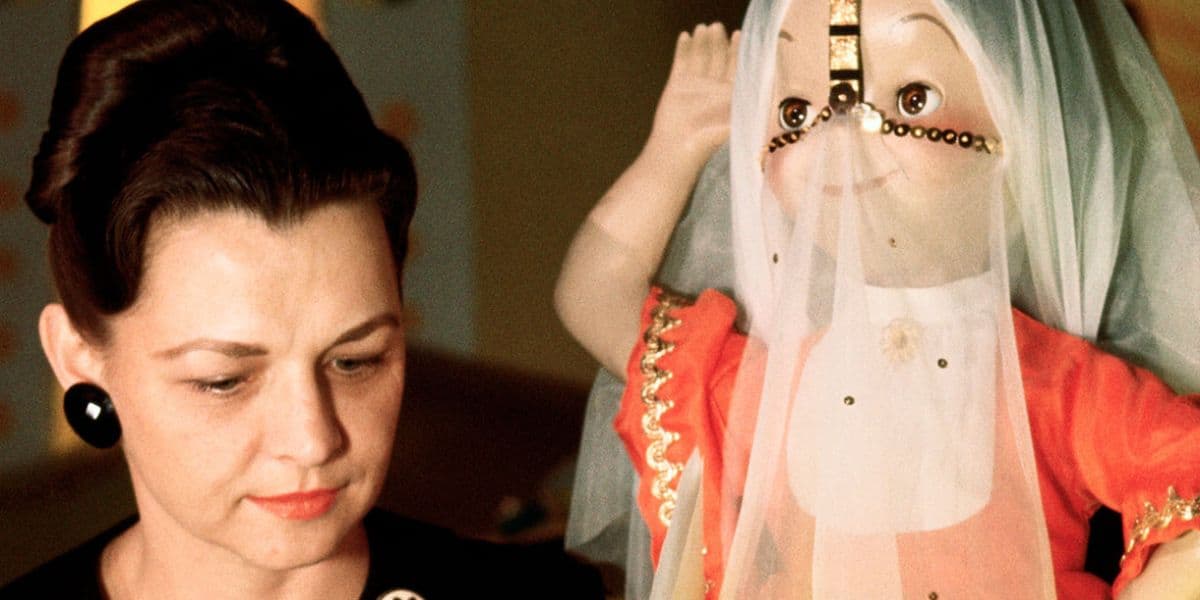 Alice Davis became a Disney Legend in 2004; she first began her career as a clothing and fashion designer while designing underwear and lingerie at the Los Angeles-based Beverly Vogue & Lingerie House. The designer (who was soon promoted to head designer) then began expanding her skills and became an expert on fabric and patterns. 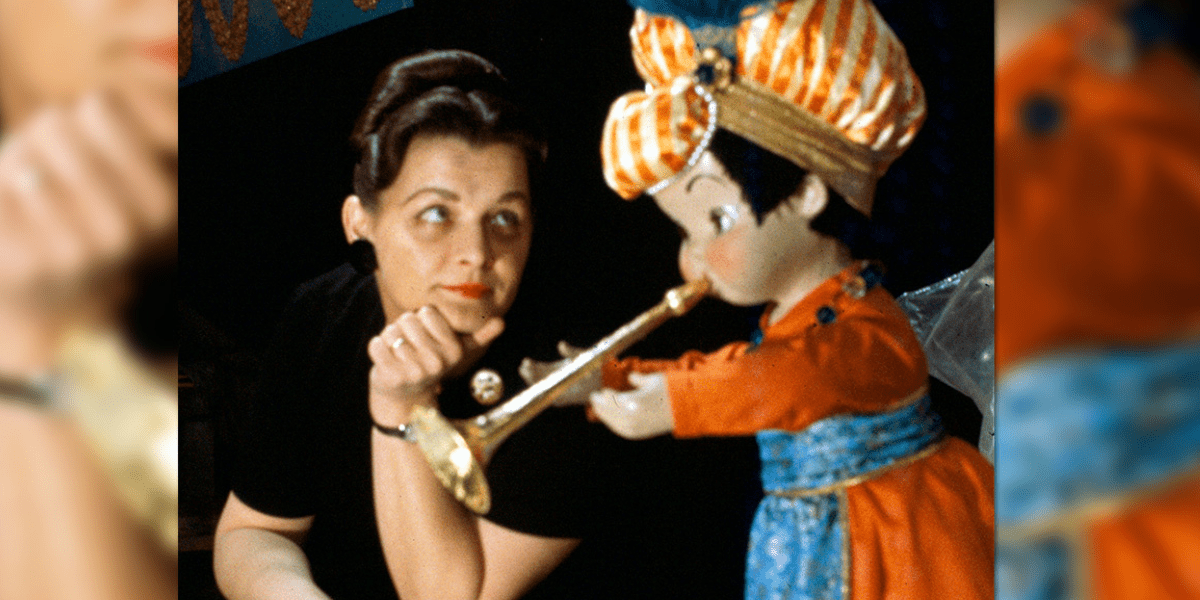 Alice Davis was apparently recruited by Walt Disney himself to shift her focus to Disney ride characters’ costumes in 1963, and the costume designer put her skills to the test while designing costumes for “it’s a small world” (which was being shown off during the 1964-65 New York World’s Fair). Davis worked with fellow Disney Legend Mary Blair to create almost 200 costumes for the characters.

The Disney Legend also set many standards when it came to costume design and clothing manufacturing processes for theme park rides in general! 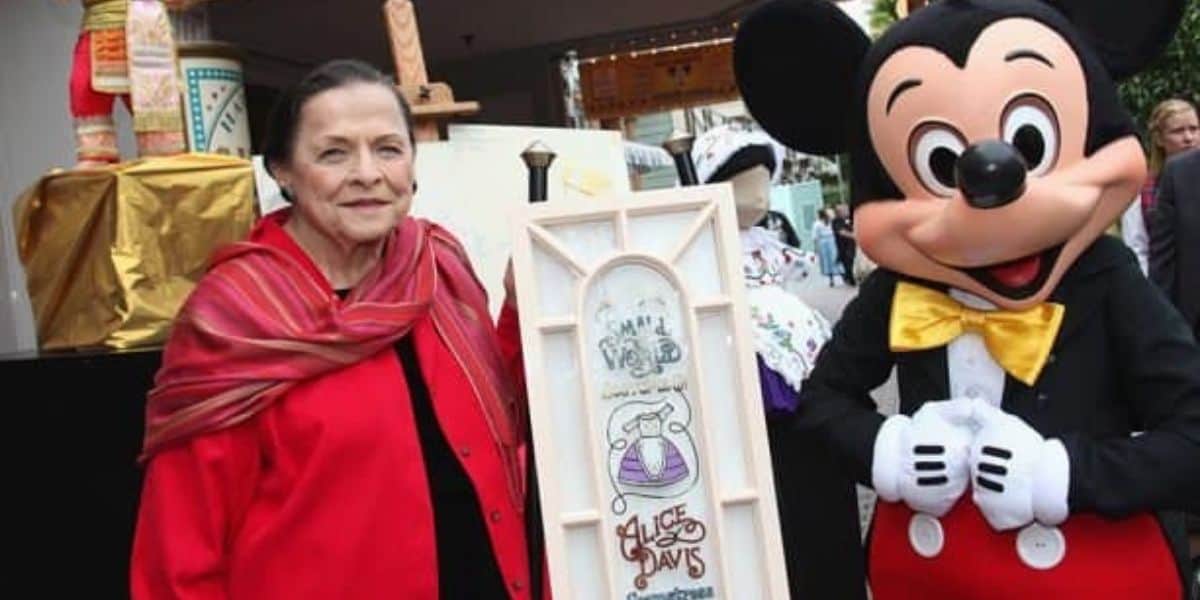 Alice Estes Davis shifted her focus from dolls to pirates in 1965 (or, as she put it, “went from sweet little children to dirty old men overnight”) when she then took on the challenges of designing the clothing for Pirates of the Caribbean. She also worked on General Electric’s Carousel of Progress and the Flight to the Moon attraction as well!

D23 called the costume designer “the original ‘designing woman’.” Alice Estes Davis was married to another Disney Legend, Marc Davis, and many Disney fans will mourn her now after her passing.