It appears, as 2021 drew to a close, the Walt Disney Company filed a patent for a “virtual-world simulator” that could signal Disney’s jump into the Metaverse in the near future.

In other words, it is a technology that can immerse you into a whole new virtual world that changes naturally as one moves around within it. One’s thoughts immediately fall back on the “holodeck” from Star Trek or The Grid from Tron. The Walt Disney Company has stood constantly on the cutting edge of technology, so patent filing for cutting edge, experimental technology is nothing new. 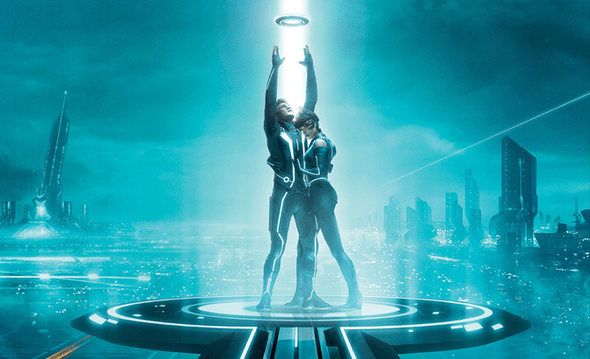 A spokesperson recently told the LA Times, “We are excited about the possibilities related to this type of technology,” but “there are no current plans to introduce this technology into an upcoming experience.”

However, it should be noted that CEO Bob Chapek mentioned that Disney was ready for the metaverse at the quarterly earnings meeting in November. 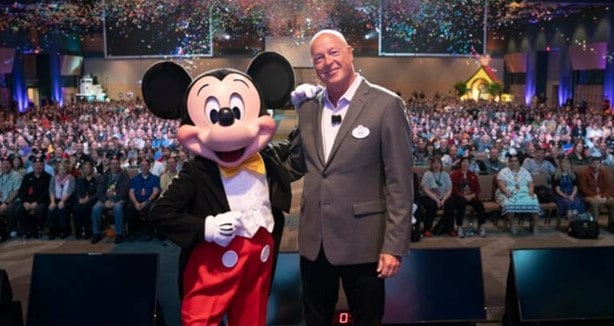 According to The Hollywood Reporter, he said:

“The Walt Disney Company has a long track record as an early adopter in the use of technology to enhance the entertainment experience…Our efforts to date are merely a prologue to a time when we’ll be able to connect the physical and digital worlds even more closely, allowing for storytelling without boundaries in our own Disney metaverse, and we look forward to creating unparalleled opportunities for consumers to experience everything Disney has to offer across our products and platforms, wherever the consumer may be.”

Related: Bob Chapek’s Plans for Disney Include a “Relentless Focus” on Target Audiences

At this point, only time will tell if we ever get to step into a virtual Disney world. Perhaps even a whole theme Park one day. But as ongoing concerns and regulations linger over COVID-19 across the nation and world, and stunt the flow of people through Theme Park gates and into cinema seats, one can’t help but ponder how Disney could continue to expand upon ways to make itself more… accessible… to its target audiences.

What do you think? Would you be excited to see what Disney could build inside the Metaverse? Let us know in the comments!