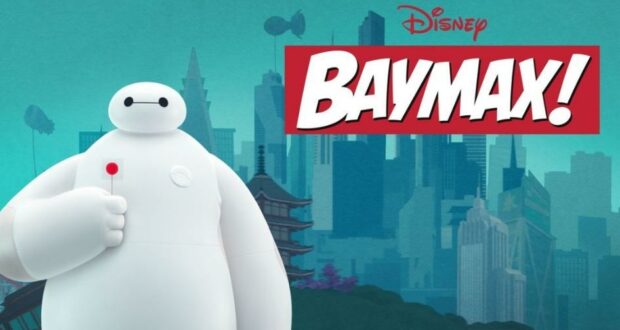 It appears there is some Disney+ series news that does not involve the MCU or Star Wars.

According to an update on Disney’s streaming service, the series will debut on June 29, 2022.

Aside from the trailer seen above, there has been little to no word on the streaming series since it was first announced that Walt Disney Studios would execute such a project at the 2020 Investors Day. But fans of the film, including this reporter, have been waiting patiently ever since.

Disney introduced the world to the personal healthcare companion in 2014 when it released the animated feature film Big Hero 6, based on the Marvel Comics franchise of the same name. Set in the fictional city of San Fransokyo, Baymax tasks himself with helping the protagonist Hiro Hamada overcome the loss of his brother, Tadashi, and, in doing so, create a team of superheroes. 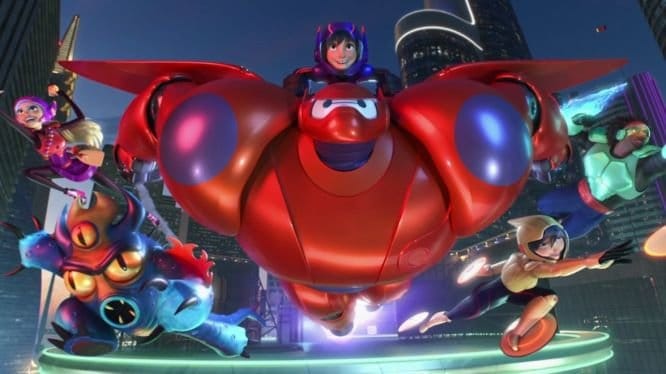 Baymax’s lovable exterior and child-like innocence served as the building block of heartwarming comedy enjoyed by the whole family. He has become a household name among Disney fans, having earned a Character Meet and Greet spot in EPCOT and his own attraction at Tokyo Disney Resort. Big Hero 6 was also transformed into an animated television show for Disney’s linear network Disney XD, but that show has since been canceled. 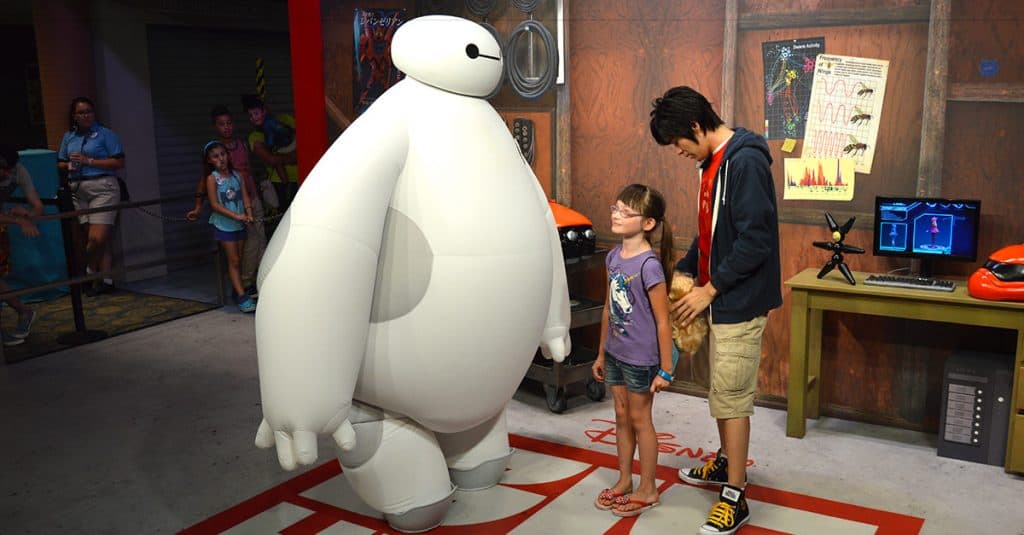 At this time, it is unclear just how much crime-fighting Baymax will do in this series compared to the random acts of service shown in the trailer, and it is also unclear how much–if any–of the original cast will return to reprise their roles.

We at Disney Fanatic will continue to monitor this story and will update our readers on Disney+ news as more developments come to light.