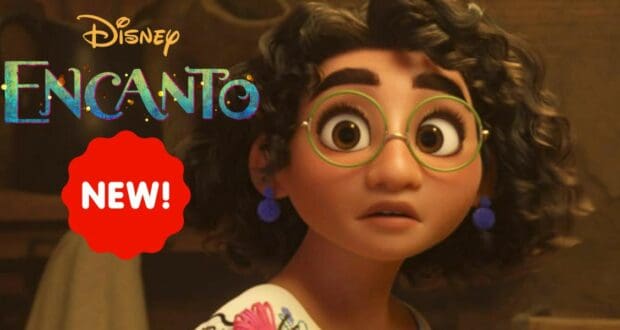 The breakout hit Encanto danced its way into many Disney fans’ hearts last winter when the movie about the Madrigal family and their magical Casita premiered on the streaming service Disney+.

Many months later, the Encanto soundtrack has still remained a new favorite among Disney fans — with hits like “We Don’t Talk About Bruno” and “Surface Pressure” being big standouts — and now Disney has provided an update for Encanto music-lovers! 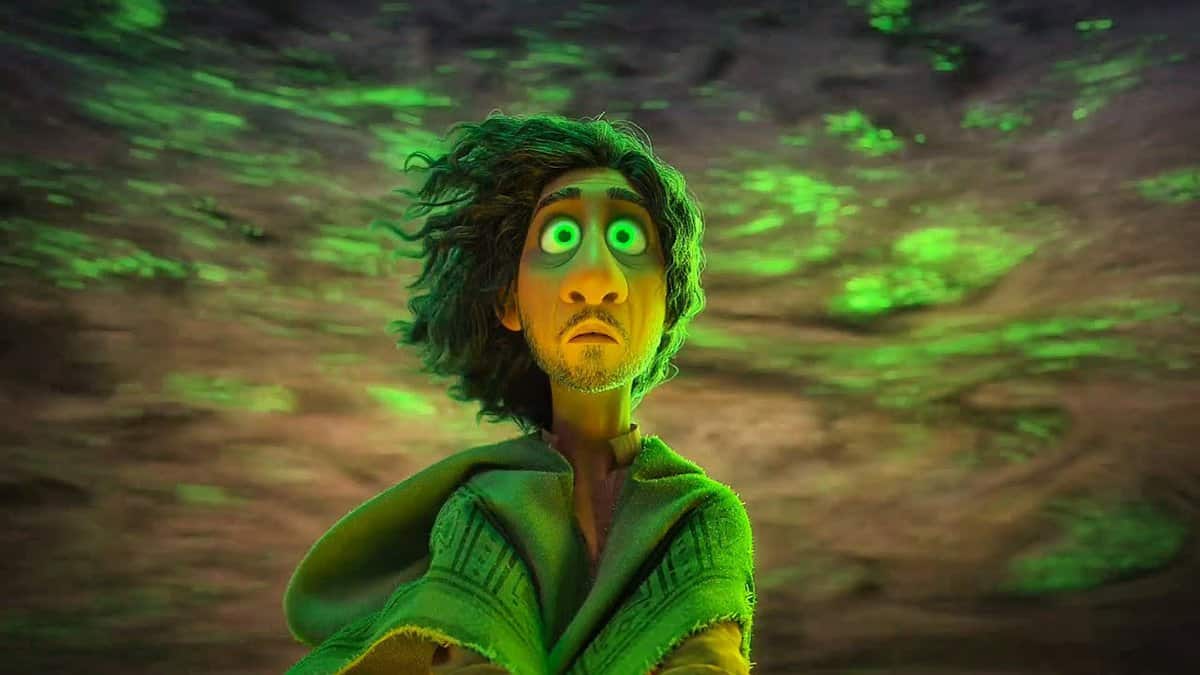 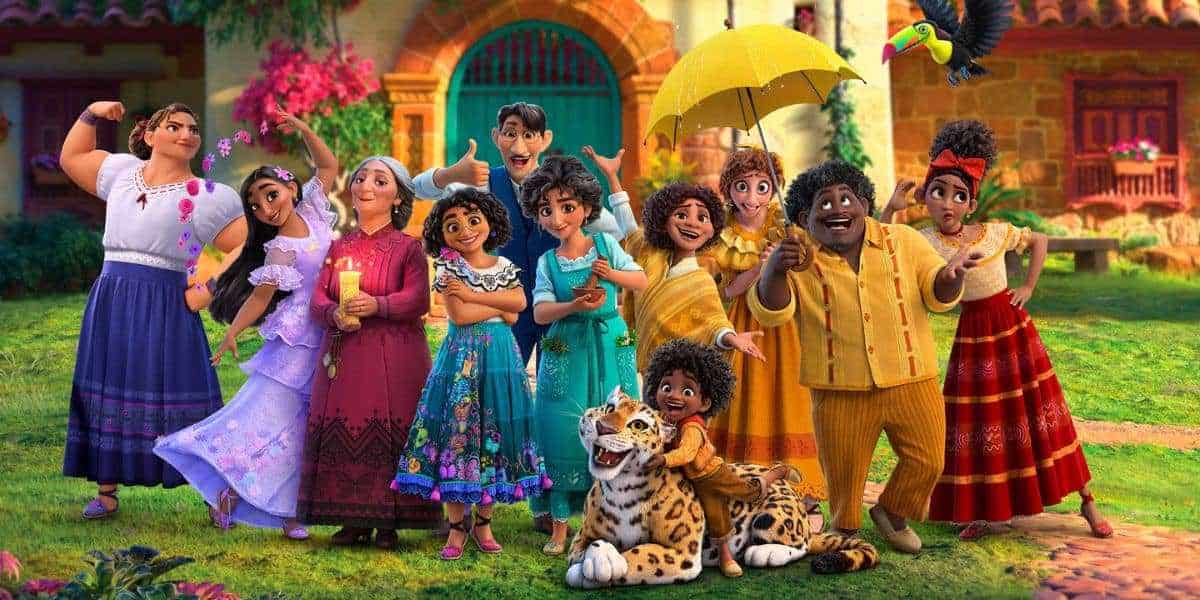 There are also Thailand, Vietnamese, Bahasa Malaysia, and Bahasa Indonesia translations that are available — and Disney also released a special American Sign Language version of “We Don’t Talk About Bruno” recently, too. 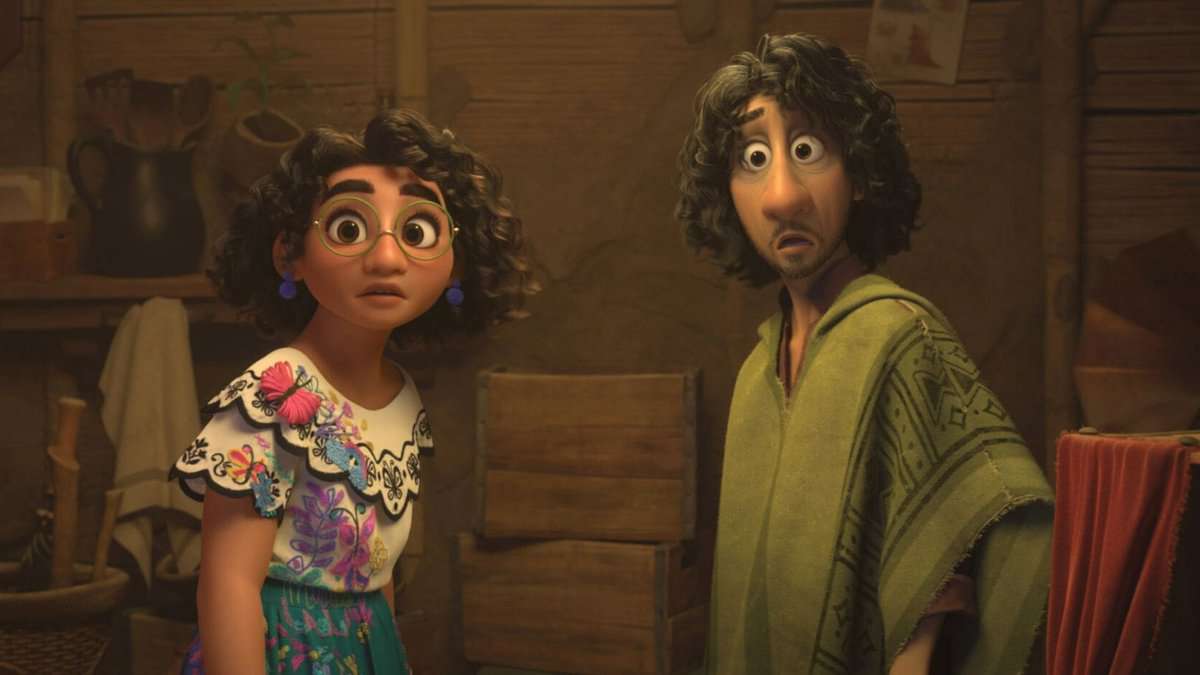 Are you excited to see Encanto music being spread worldwide like this, and to watch the Hollywood Bowl concert that will feature Encanto? If you could, would you like to see the new Encanto version of Disney on Ice or the Encanto exhibit that has been making waves in New York City?