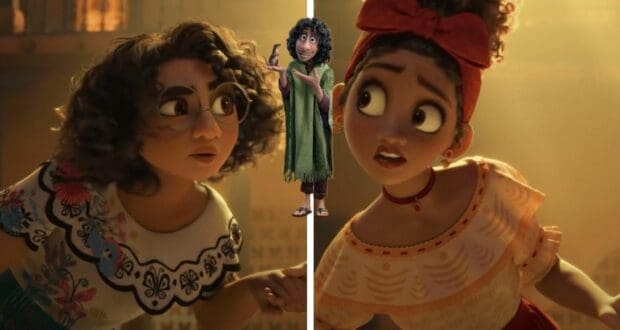 To some Disney Fanatics, the siren song of the Encanto soundtrack might feel like a far-off, distant memory. After all, Encanto came to viewers many months ago. However, the movie made quite an impression on audiences since its premiere — and mainly because of its notoriously-catchy and addicting song “We Don’t Talk About Bruno”.

The misunderstood Uncle Bruno and his theme song might have faded from your mind after it broke Disney music records, inspired a possible Disney ride, beat Elsa’s power ballad “Let It Go” in terms of popularity, and became a seemingly endless source for social media posts. But Bruno is back, because Disney has just made an update to the Encanto soundtrack’s big standout with something crucial: an American Sign Language translation!

Apparently, the Disney Music Group has worked with Deaf West Theatre (a company that is a prestigious Tony Award recipient) and a cast of Colombian and Hispanic performers to translate “We Don’t Talk About Bruno” into an ASL music video for deaf Encanto fans.

This was supposedly done in celebration of today’s significance as the International Day of Sign Languages, but it is also a positive step towards inclusivity for the deaf community in general! 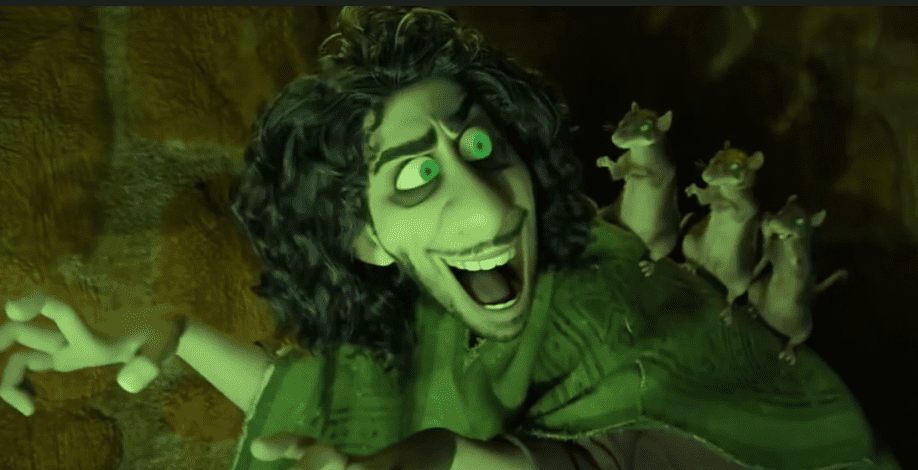 “The sung English lyrics were translated into ASL and CSL by a team of Sign Language Choreographers who worked through the text to find the best and most accurate translation into sign and once complete it comes together into a seamless ballet of sign and music,” Disney Music explained.

DJ Kurs, the Artistic Director of the Tony Award-winning Deaf West Theatre, told Variety that “the impact this film has on children cannot be dismissed.” “The majority of Deaf children are born to hearing families and sometimes the only exposure to the community and sign language is through videos like this,” Kurs elaborated. “By working with Disney Music Group on expanding the access to one of their songs to the Deaf and hard-of-hearing communities brings us immense pride.”

There have been a significant number of efforts to promote inclusivity for deaf Disney Guests in the Disney Parks recently, as well. We recently saw Minnie Mouse, Mickey Mouse, Queen Anna, and Shang-Chi all communicating with Disney Guests in sign language!

Are you excited about this update to “We Don’t Talk About Bruno”? 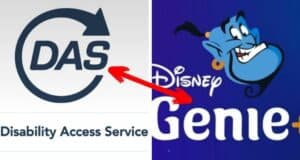 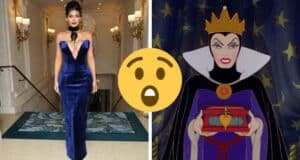 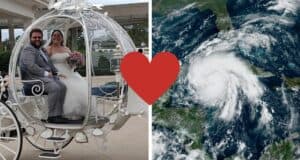