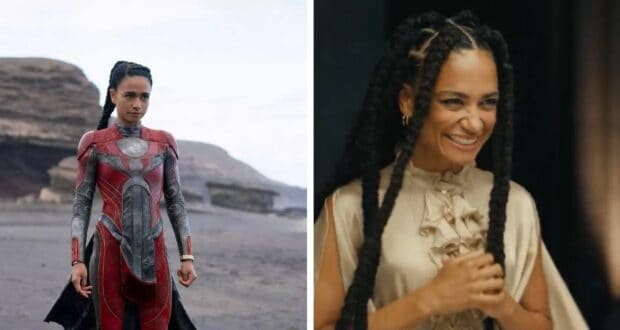 The Marvel Studios movie Eternals may have only received middling reviews after its premieres in theaters and on Disney+, but some Marvel fans still have chosen favorites out of the Celestials who make up the Eternals ensemble in the movie.

Makkari, the deaf Celestial whose superpower is super-speed, has become a fan favorite — and Lauren Ridloff, the actor who plays Makkari, has just shared some inspiring “Power Words” using sign language!

Do you know your "Power Words?" Learn from Makkari herself, @LaurenRidloff, and see her in Marvel Studios’ #Eternals on Blu-ray & Digital. https://t.co/wVhxmE3A5U pic.twitter.com/0zIJ7A8uSm 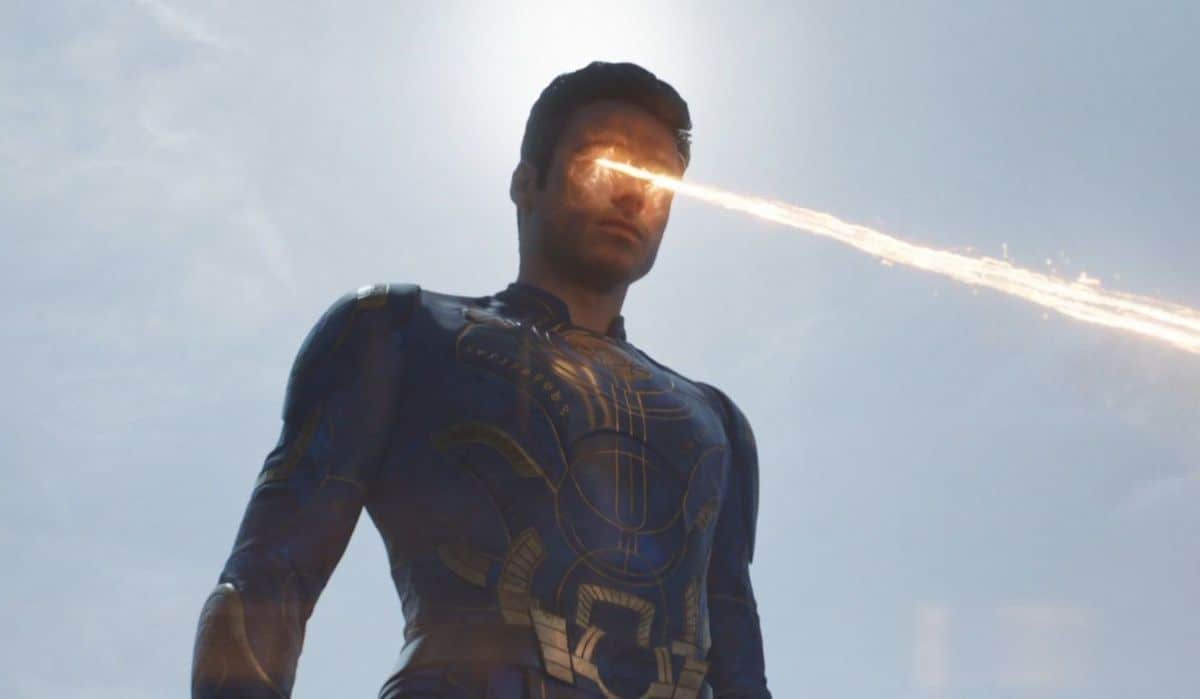 Richard Madden (best known for playing Robb Stark on Game of Thrones and Prince Charming in Cinderella) as Ikaris in Eternals. Credit: Marvel

For Sprite (played by Lia McHugh), Lauren Ridloff signed the Power Words “youthful” and “adaptable”.  The inventor Phastos (played by Brian Tyree Henry) was described as “innovator” and “genuis”, while Kingo (played by Kumail Nanjiani) was “influential” and “mighty”.

The Celestial warrior Thena, played by Maleficent actress Angelina Jolie, understandably received the words “warrior” and “fierce”. Her steadfast companion Gilgamesh (portrayed by Don Lee) was “strong” and “loyal” while Barry Keoghan’s Eternal character named Druig was “independent” and “persuasive” (fitting, since his character controlled humans and he made a point of diverging from the other immortal Celestials who were guarding humanity). 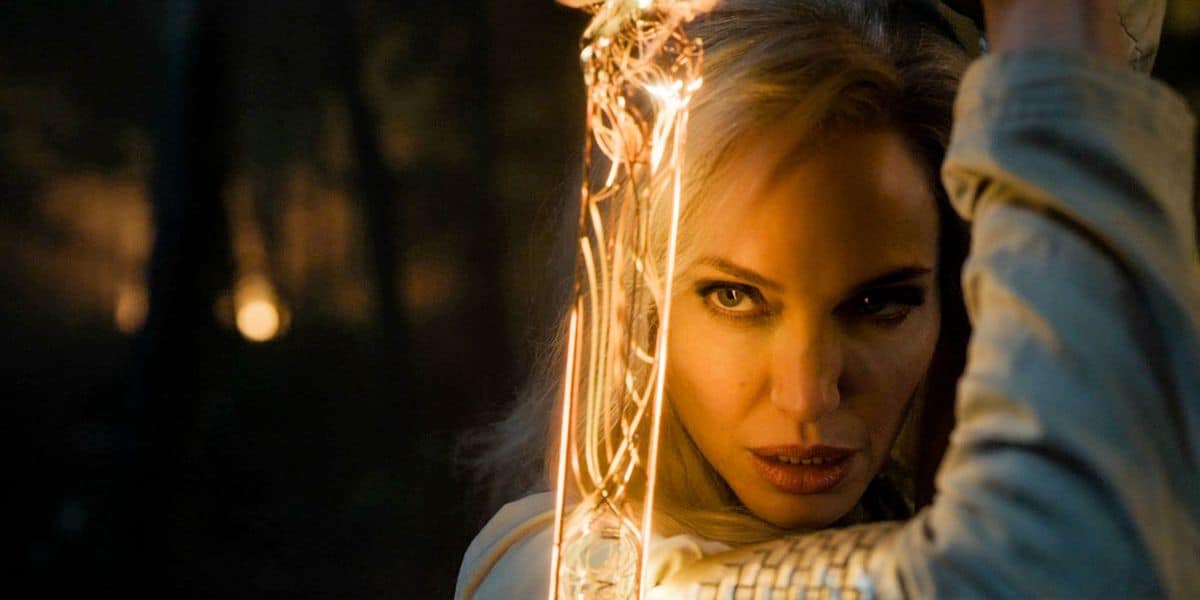 For Makkari, Lauren Ridloff’s own character, she used the Power Words “swift” and “daring”. Lauren Ridloff has a large fanbase, with many audience members now pushing for more deaf characters or deaf actors in films, and the comments on this brief sign language tutorial are universally positive!

Did you see Eternals yet on Disney+? Was Makkari your favorite Eternal, or did you prefer a character who received more screen time like Sersi?