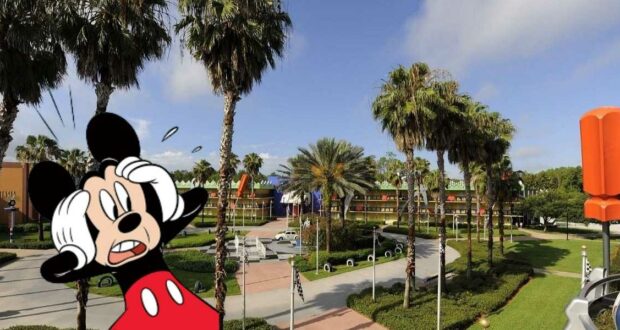 In an unforeseen circumstance, A Disney World hotel recently flooded, and Guests had to be moved to safety late at night.

The Walt Disney World Resort in Central Florida is known to be the “Most Magical Place on Earth,” and for good reason. Home to many an incredible Theme Park—Magic Kingdom, EPCOT, Disney’s Hollywood Studios, and Disney’s Animal Kingdom—and Water Parks as well, any Disney Guest can find an attraction and ride they might fancy.

Inside the Magic recently reported on a story when Disney’s All-Star Movies Resort flooded. Disney Guest Christopher OHara shared a video with Inside the Magic, showing significant flooding inside the hotel room.

Earlier this week, the first floor of the Lovebug building at the Disney World Resort hotel was reportedly flooded due to a water pipe break. OHara Guest shared that it happened around 10:00 p.m. at night. Per the report, everyone from the first floor was moved while it was raining. The Guest further shared that Disney Cast Members worked diligently to relocate every Guest promptly. 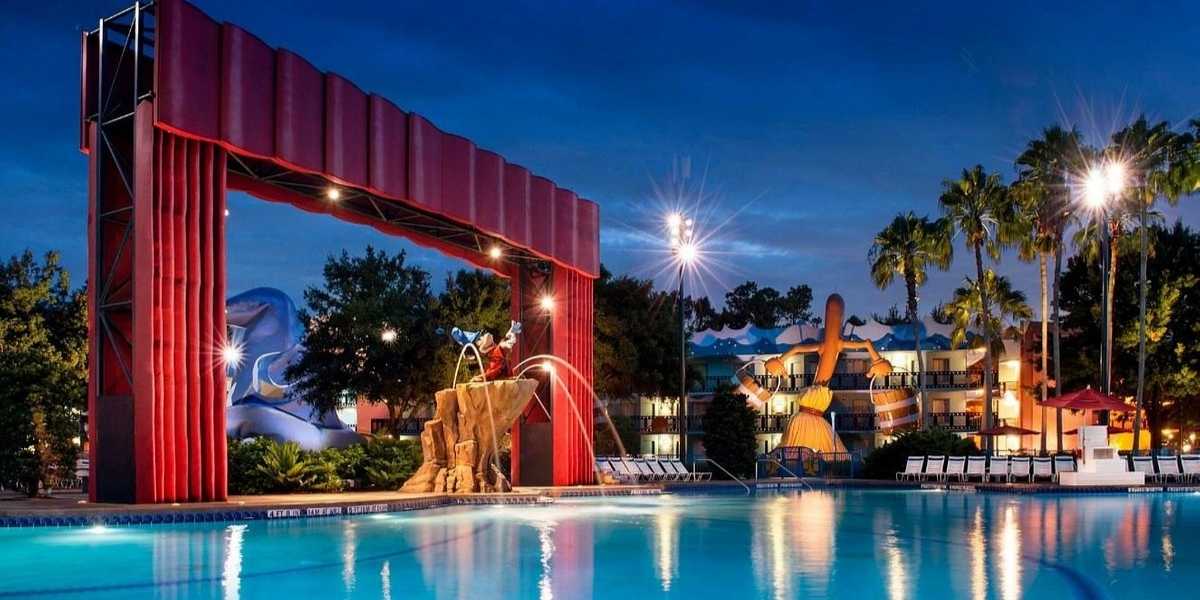 While Disney is the place where many Guests can go for a Disney vacation, sometimes things do go awry. Disney Cast Members are well-trained and equipped to deal with these kinds of situations and will do their best to help get Guests to safety.

Disney World also has other hotels including, Disney’s Animal Kingdom Lodge, Boardwalk Inn, and Contemporary Resort among others.