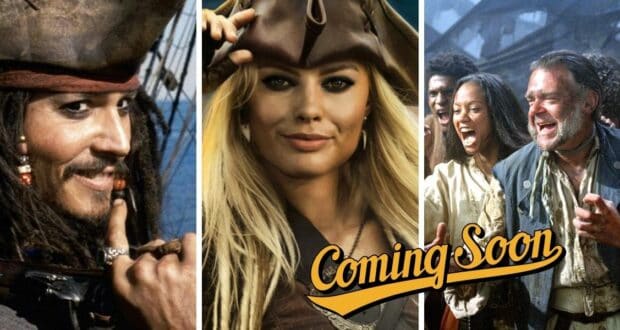 Pirates of the Caribbean fans had been feeling torn between wanting another Johnny Depp and Captain Jack Sparrow movie and simply being relieved that Disney was not abandoning the franchise — and once a potential Pirates 6 starring Margot Robbie was announced, fans had another internal debate on their hands.

That debate was taken out of the equation a few weeks ago when Margot Robbie said in an interview that Disney no longer wanted to do her pirate movie — but that has since been refuted, and now we not only know that the movie starring the Australian actress is still on; we also know that Disney is actually planning to make both of its Pirates 6 options, not just one! 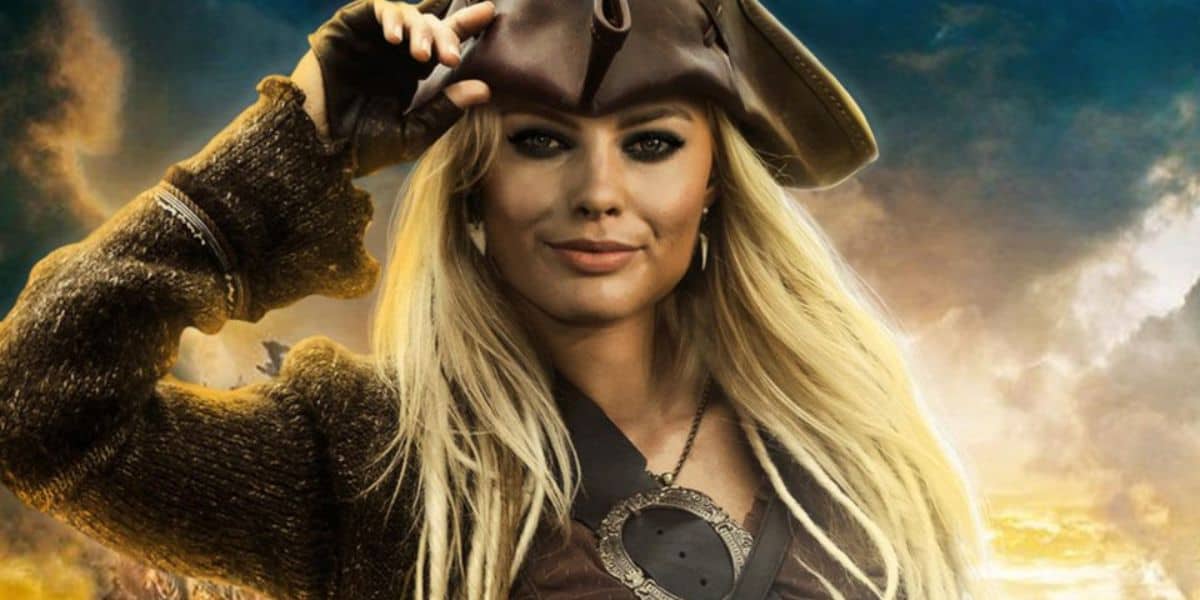 The Margot Robbie Pirates 6 movie has supposedly been postponed, but not definitively cancelled. Photo Credit: cosmicbook.news

In an interview with The Hollywood Reporter, Pirates of the Caribbean producer Jerry Bruckheimer confirmed that (even though Margot Robbie implied that the new Disney movie was dead) “it’s alive for me” and “it’s alive for Disney”. 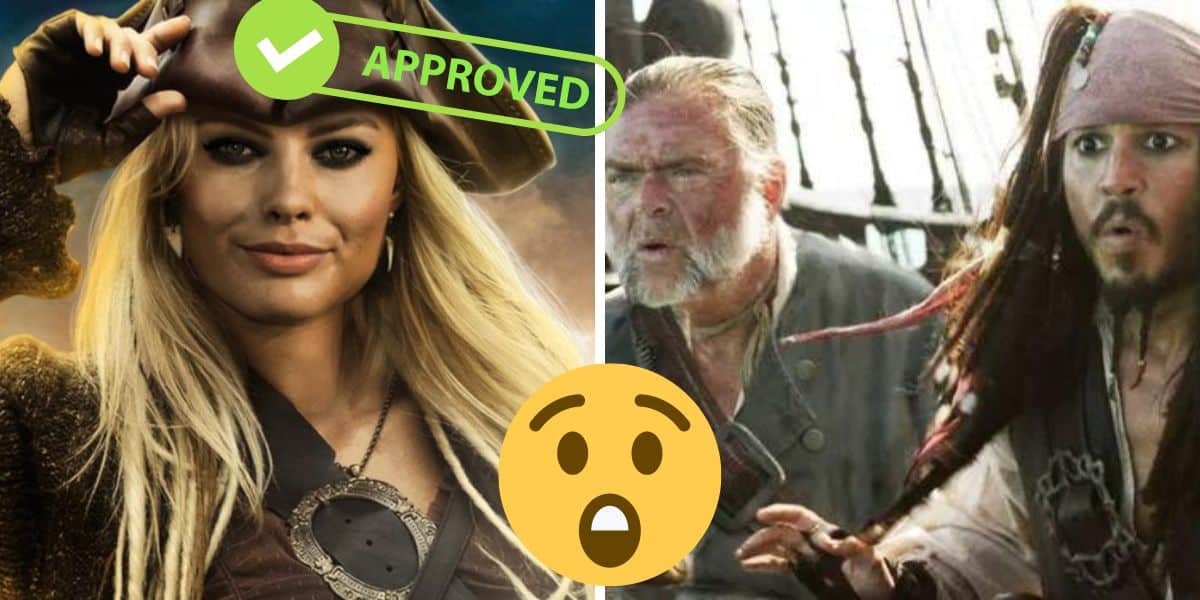 The Margot Robbie Pirates of the Caribbean film was canceled, according to Margot Robbie herself — but producer Jerry Bruckheimer says otherwise.

“I’m sure she was disappointed it didn’t go first — or maybe not because she’s very busy, so it might be a blessing to push this a bit,” Bruckheimer added. “We believe we’ll get it made. It’s a very strong story.” 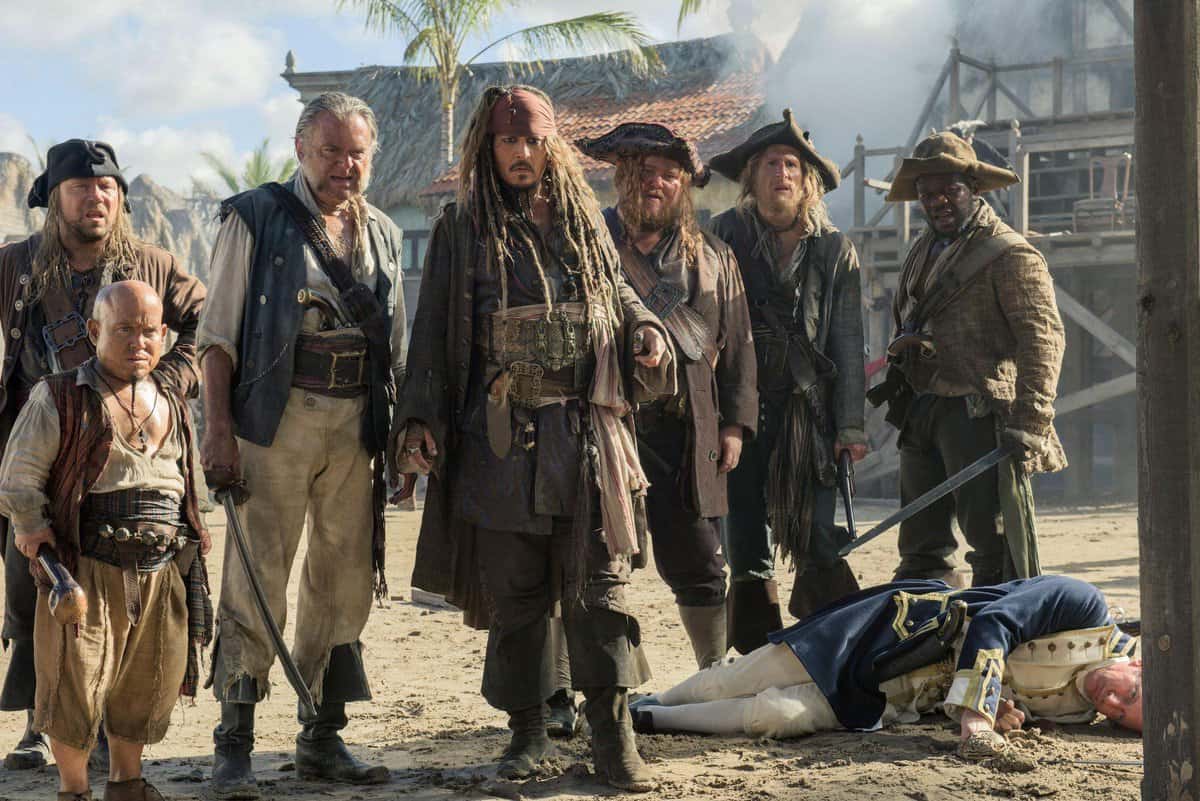 Bruckheimer did all that every Pirates movie has been “hard,” but that “we’re getting very close on [Pirates 6]”. He implied that “the one [script] with a younger cast” was “close”, and added that “the Margot Robbie one needs a little more work”, so it sounds like Pirates 6 is coming soon — but it will involve a new young cast of characters, and then Pirates 7 will presumably follow Margot Robbie’s character.

Bruckheimer also addressed the return of Johnny Depp as Captain Jack Sparrow, dropping a clue that will have many of the actor’s fans crossing their fingers, and added that he personally “would love to have him” in more of the films. What are your thoughts on Disney’s plans for two more movies in the franchise?