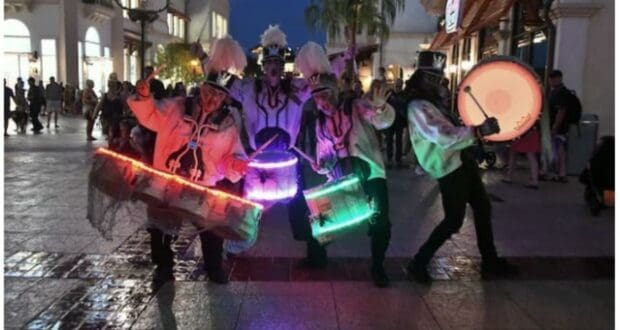 While the festivities at Magic Kingdom Park have been going strong for almost a month already, Walt Disney World just shared a reminder that its Halloween celebration is also underway at its shopping and dining center, Disney Springs.

Coined “Fall into Magic at Disney Springs,” this seasonal takeover offers delicious treats, clothing collections, and entertainment for a limited time. And though the branding attempts to carry an overall Fall/Autumn theme, the offerings are overtly based around Halloween. 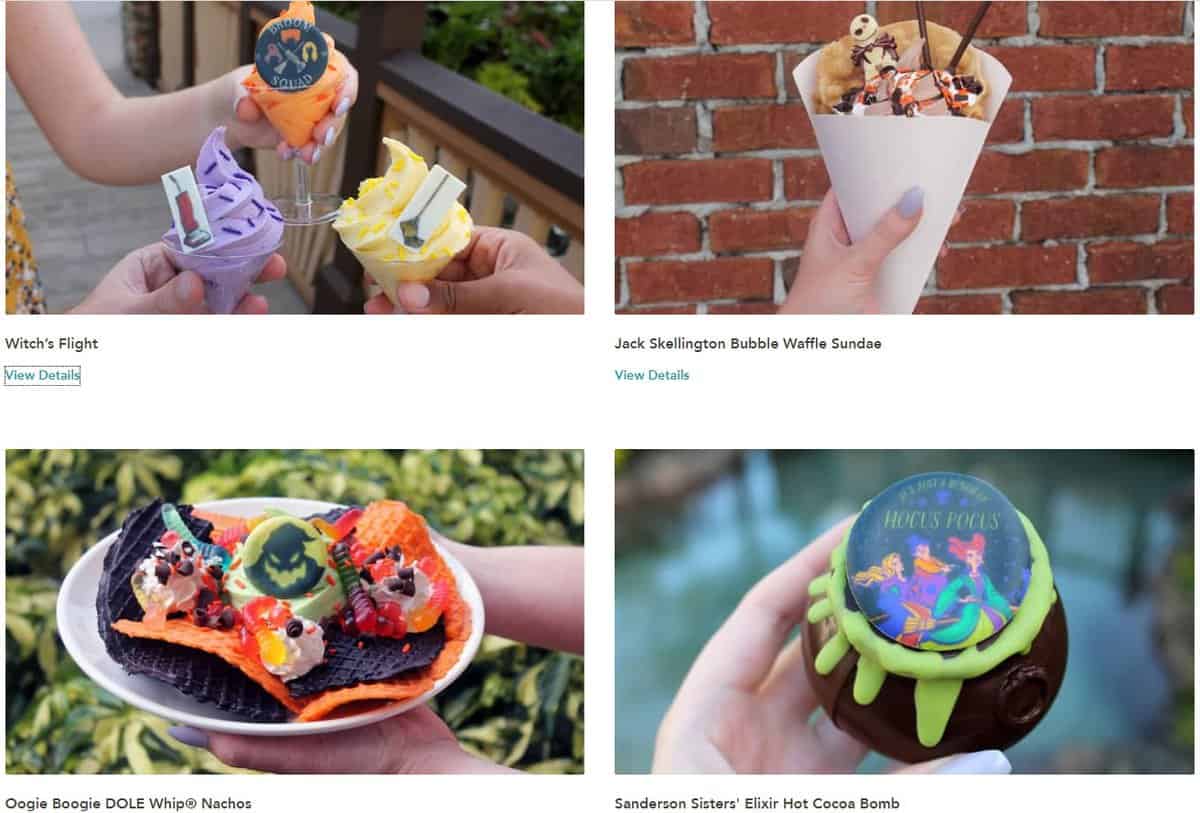 Disney Springs will offer its own array of Halloween treats, including a “Jack Skellington Bubble Waffle Sundae” available at Marketplace Snacks, a “Sanderson Sisters’ Elixir Hot Cocoa Bomb” which can be found at The Ganachery, and some “Oogie Boogie DOLE Whip® Nachos,” made out of waffle cones and gummy worms, at Swirls on the Water.

All of these treats were made available on September 5 and will remain so through October 31. 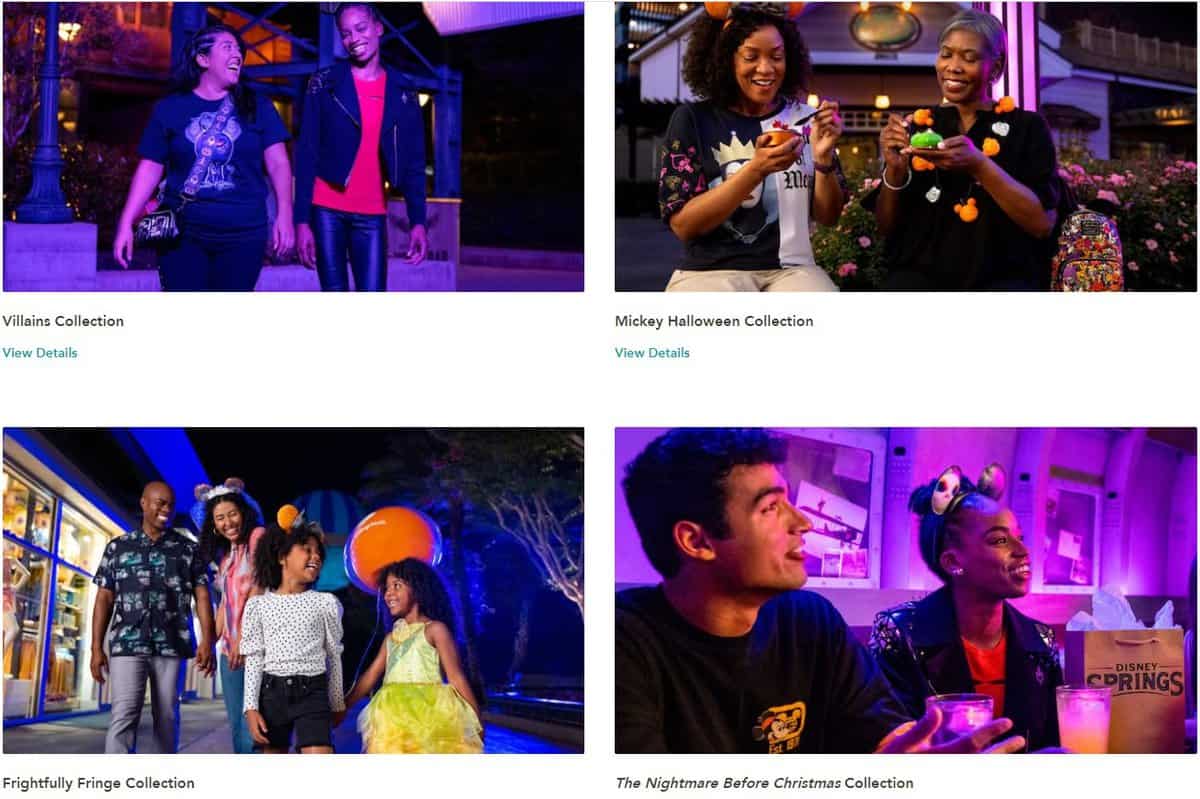 The shops at Disney Springs are also currently carrying some stylish clothing lines and other merchandise and accessories inspired by the spookiest time of year. At the World of Disney Store, you can find the “Villains Collection,” the “Mickey Halloween Collection,” and “The Nightmare Before Christmas Collection.” For those who want something a little more subtly Disney, the “Frightfully Fringe Collection” is available at DisneyStyle. All of these collections are available while supplies last.

The street performers at Disney Springs will also feature some seasonal entertainment from 6:00 pm – 10:00 pm: The Skeleton Stiltwalkers and the Zombeats.

“The Halloween spirit is taken to new heights in Disney Springs! Join our skeleton stiltwalkers as they party the night away—decked out with pumpkins, skeletons, bats, tricks and treats,” and “Tap your toes and move your bones to the sounds of this 4-piece Zombie ensemble. Be on the lookout for these Zombie percussionists as they stumble and drag their feet around Disney Springs. Then watch in awe as they transform and perform at a groovy street party.”

Please note that these performers will only be at Disney Springs from October 25 – October 31.