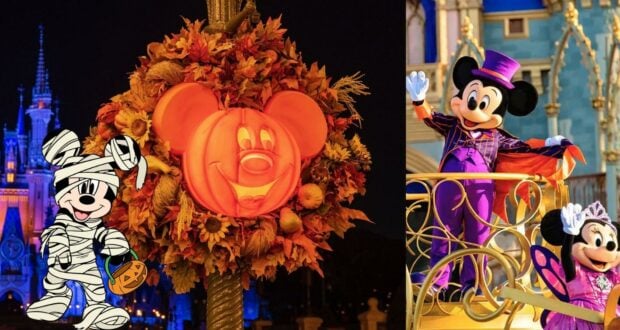 Magic Kingdom Has an Operation Change Due to Halloween Crowds

With the crowds that are flooding to the Disney Parks for Halloween, the Magic Kingdom made a change to its operations. 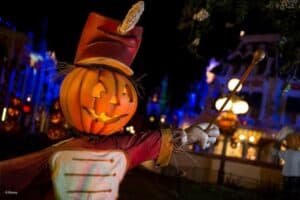 With the number of people heading to the Disney Park to take in the wonderful Halloween celebrations (that are also scoring points with fans across the country in the Disneyland Resort), the Magic Kingdom has had to make a change to its operations schedule. 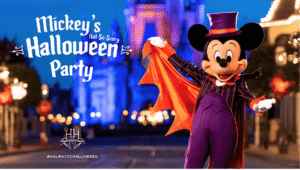 Earlier this year, we at Disney Fanatic reported that tickets were selling out for the Halloween bash, and now as it turns out, something completely new happened with the party, and all tickets are sold out. As a result, the Disney Park has made a slight operational change. 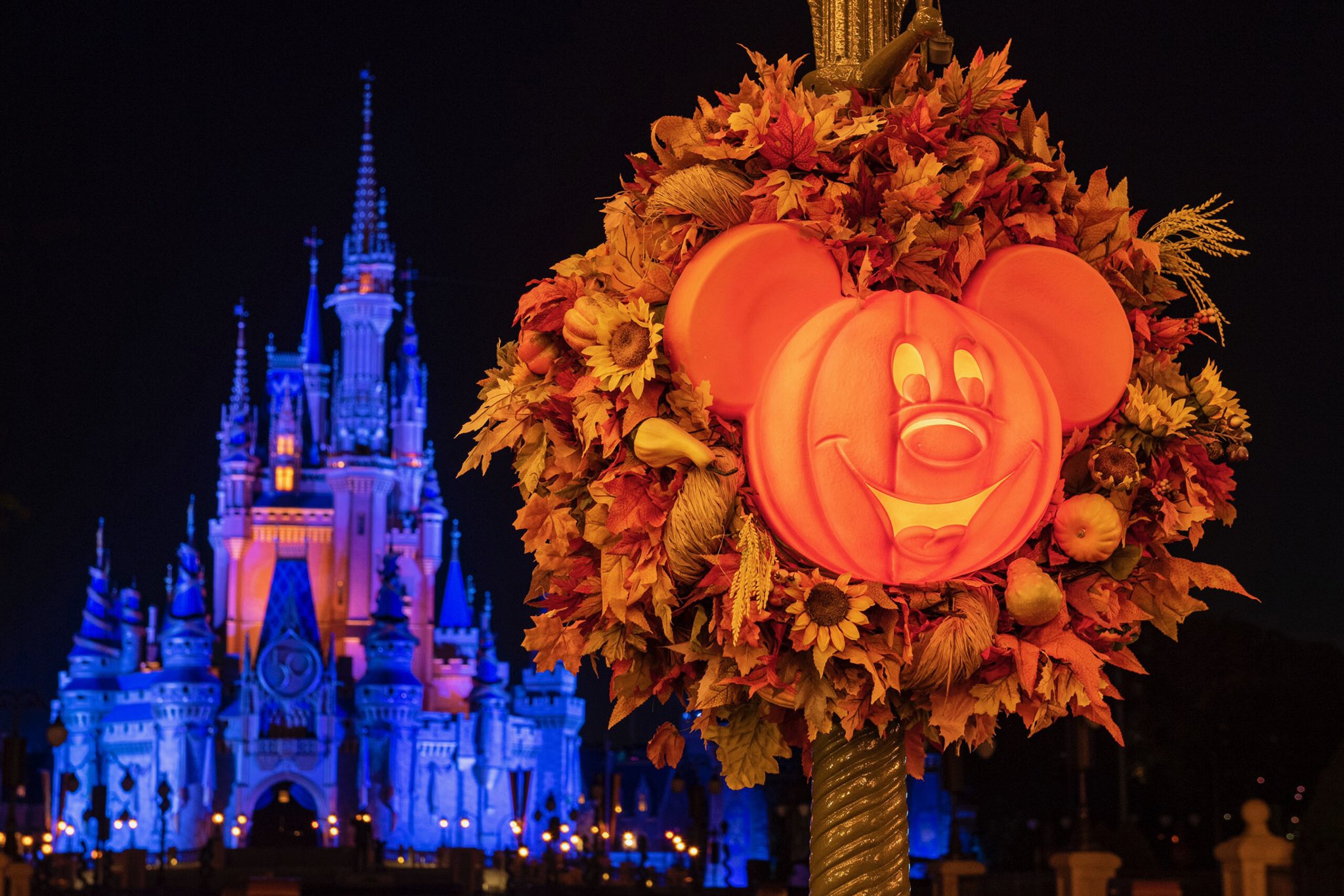 The Park will continue to close at 6:00 p.m. to make way for the Halloween party.

Mickey’s Not-So-Scary Halloween Party ticket holders will also be admitted to the Park as early as 4:00 pm on the date of their ticket! Any Guests should note that these date-specific event tickets do not require an additional day Theme Park ticket or Theme Park reservation.