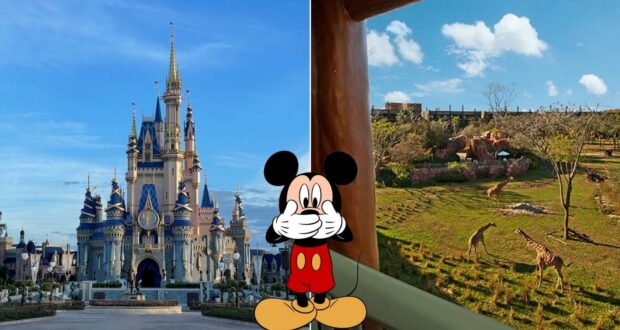 Recently, some Guests were left stranded at Walt Disney World during extreme weather and were, understandably, unhappy about the ordeal.

The Walt Disney World Resort and Disneyland Resort are known to be some of the best Disney vacation spots. But, there have been a fair few issues at the Disney Parks recently, be that because of Guests behaving in less than stellar and unacceptable ways or because of problems on account of the Park itself. Many Guests have been increasingly inclined to leave Disney and perhaps end their loyalty to the Parks and the Company.

Disney Guest and Reddit user u/flexingstarfish took to the social media platform to share the story. Per the Guest, multiple Guests who were staying at the Disney Resort, Animal Kingdom Lodge, were left stranded in torrential rain and thunderstorms.

u/flexingstarfish was quite disillusioned with the Walt Disney Company. As they say in their post,

“When Disney is great, it’s the rides and cast members that make it. Then WD Company reminds us when we need them most, that guest comfort isn’t a universal priority, as they clearly have the intel/data to know what’s happening everywhere in the parks and bus lines.”

Many users corroborated the OP’s experience and added that Disney’s transportation was incredibly lacking. u/JennJayBee mentioned, “We tried the Disney transportation a few times, and we hate it. I seem to get around so much easier and faster doing my own driving.” 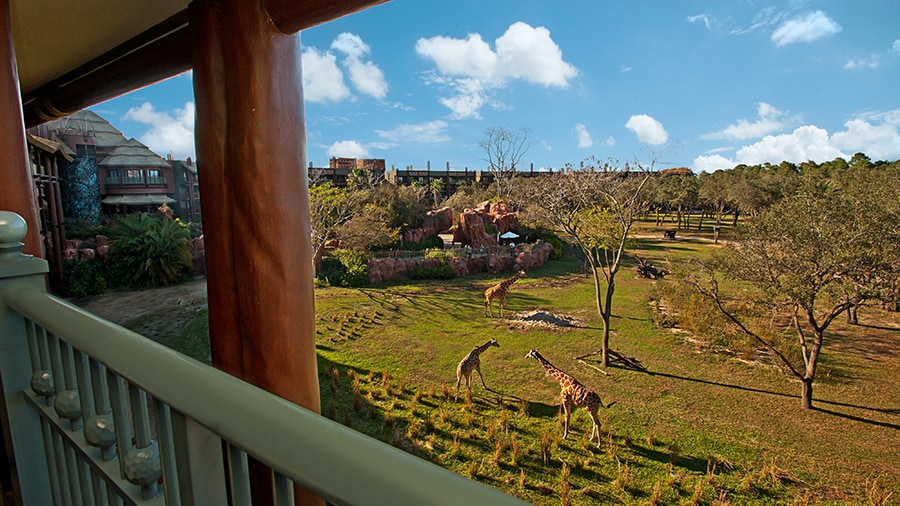 Other users also indicated that transportation like the Monorail and the Skyliner were potential alternatives to the OP’s situation; however, reviews were mixed for those as well. u/Ronix5 mentioned, “Skyliner and Monorail [are] great but what OP is referring [to] is rain with [lightning] event and the Skyliners and Monorails weren’t even running. Even monorail hotel guests had to find alternative transportation.”

This report comes in after the thunderstorm and torrential rain that followed the funnel cloud that formed over EPCOT on Thursday. The OP did not clarify if this incident happened on the same day as the funnel cloud formation.

It appears the Walt Disney Company is leaving its Guests less than happy more often than before.

We at Disney Fanatic will keep readers updated about this and all other Disney news and Disney Park news as it comes to light.