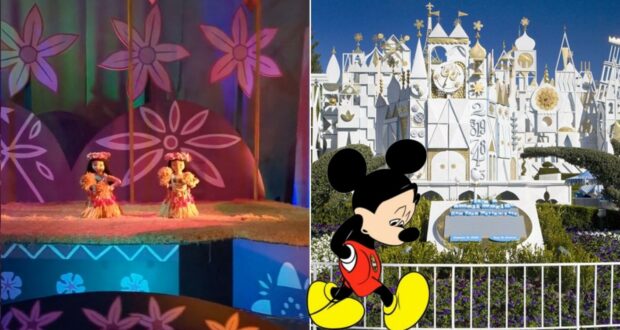 Yet again, another Disney Park ride is suffering from disrepair, and this time the ride is a Walt Disney classic.

The Disney Parks — Walt Disney World Resort and Disneyland Resort — are known for being the perfect spots for that magical Disney vacation. But recently, these Theme Parks have been under fire for less savory news: ride breakdowns, bad Guest behavior, and of course, the controversial price rises.

Now, a beloved Disney ride has called into disrepair, and this one has fans upset. Last month saw the “it’s a small world” at Walt Disney World Resort having its share of technical problems. Now, it seems Disneyland Resort is experiencing similar issues.

Disneyland Hula girls in “its a small world”. Update 7!!! Saturday, September 3rd, 2022 Hula girl 1: No new hire yet. How hard is it to hire a new dancer? Hula girl 2: New hire no longer “new”. In fact, she got let go for being too apprehensive. Hula girl 3: After getting yelled at by 4, #3 doesn’t care anymore and stopped trying. Hula girl 4: Hula girl of the year candidate. . . . . . #disney #waltdisney #disneyparks #disneyland #itsasmallworld #hulagirls #hulagirl #werkit #workit #newgirl #fyp #foryou #foryoupage #foryourpage

In the video, we see two animatronic Hula dancers missing, one motionless and only one dancing as intended. Despite this, Disneyland Resort hasn’t announced plans to refurbish “it’s a small world” or repair any broken animatronics.

Fans in the comments were shocked at the sorry sight. @ScratchelRocks wrote, “there was just 4 of them last week when we visited!”

Fans were distraught at this development. Tiktok user @MsLotusDeb expressed, “What???? The hula girls are my favorite part.” 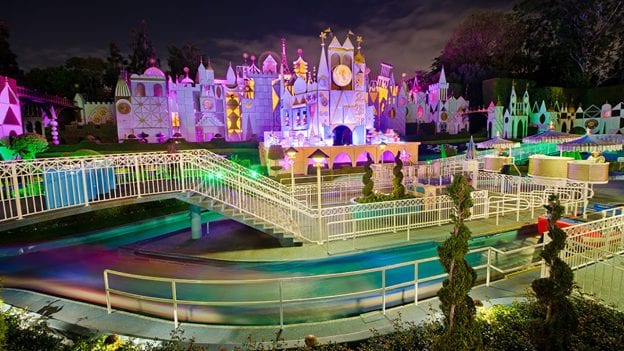 Board a whimsical boat ride for a song-filled journey around the globe—this cherubic chorus is pure joy!

Guests can see Peter Pan and Tinker Bell in England, Cinderella in her native France, Pinocchio and Jiminy Cricket in Italy, Aladdin and Jasmine in the Middle East, The Three Caballeros in Mexico, Ariel and Flounder under the sea, Lilo and Stitch in the South Pacific, and Woody, Bullseye and Jessie in the southwestern U.S.A.