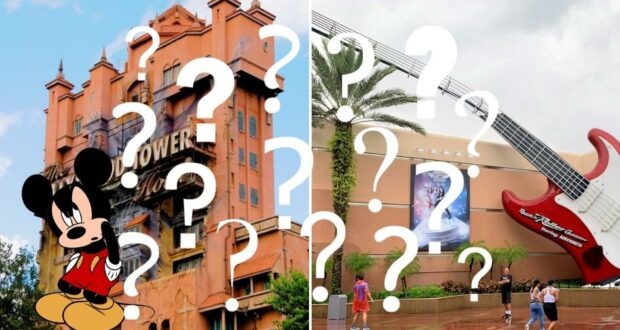 After one too many rides broke down in a two-hour window, Disney Park Guests spoke out, voicing their frustration. 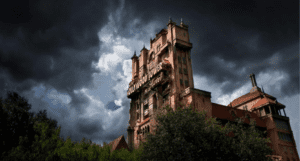 Reddit user, u/OnARaggaTip77, shared their frustrations on the platforms to sympathetic ears after a tough Thursday at Disney’s Hollywood Studios. The user wrote: “4 different rides have broken down in less than 2 hours.”

Per this user’s account, “Star Wars: Rise of the Resistance,” “Twilight Zone Tower of Terror,” “Rock ‘n’ Roller Coaster Starring Aerosmith,” and “Toy Story Mania!” were all broken down at the same time and were unavailable for Guests to enjoy. 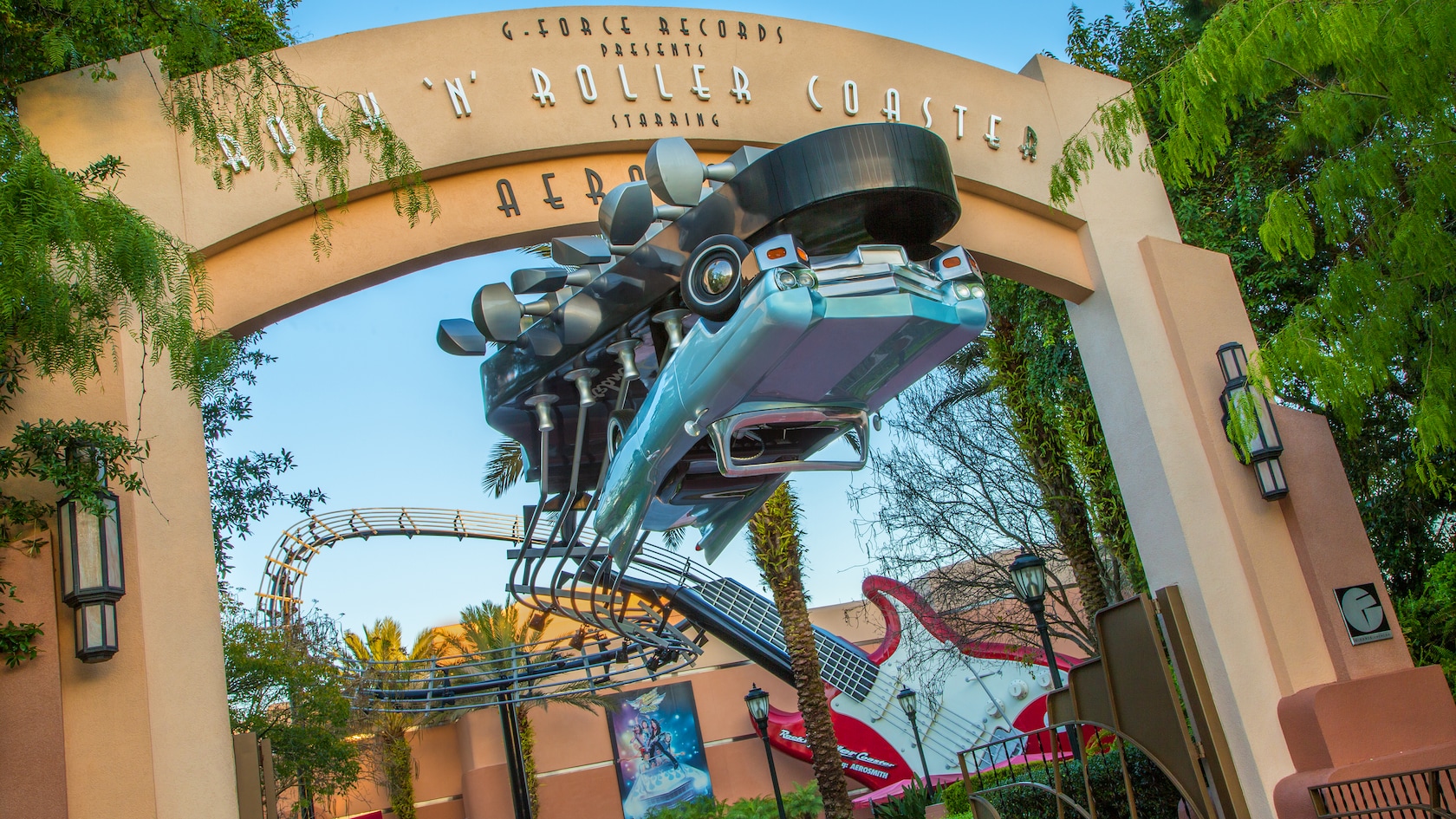 “Such a small park can’t really have this many failures as there isn’t enough else to do. They really need to put more money into ride maintenance.”

The Guest found an empathetic audience on Reddit, however, who shared stories of their own:

“We’ve been to Disney just recently (2 weeks ago) same thing happened to us at animal kingdom where navi river journey, dinosaur, and flight of passage were all closed at the same time and closed for basically the entire second half of the day.” 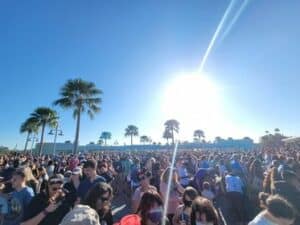 u/quinner98 went on to point out, “It’s just ridiculous when you pay over $100 a day to go to the parks only to have half of the rides closed for the majority of the day…It’s not Disney’s fault completely but the author of this post is right, they need to be a little more on top of things.”

With the volume of crowds at Disney, it’s imperative that the rides must be safe for Guests to enjoy. As the user u/underbadger explained,

“The slightest problem causes the rides to go down to make sure people are as safe as possible. Especially a ride that drops you multiple stories.”

Eventually, Redditors put forth that rather than Disney building a fifth Theme Park, it needs to update and maintain the Parks it already owns and operates well.

At the time of writing this article, all of the attractions at Disney’s Hollywood Studios are operational.