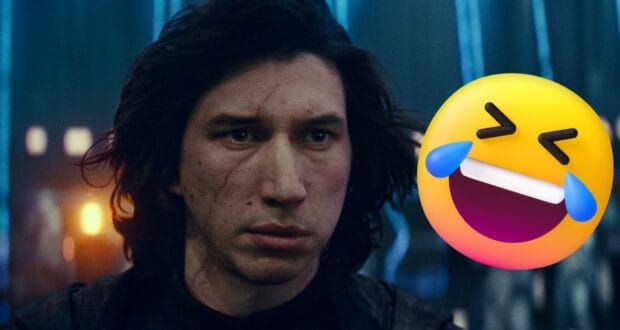 Lately, the Walt Disney Company has faced a lot of controversies and dealt with a lot of disappointed Guests who have experienced Disney Resort-related letdowns or witnessed other Disney Guests’ bad behavior in Walt Disney World Resort, Disneyland Resort, and Disneyland Paris Resort. However, Disney magic can still be found in the Disney Parks and Disney Resorts if one embraces flaws with a little humor!

An animatronic portraying Kylo Ren, the Star Wars villain played by actor Adam Driver, recently malfunctioned and began doing a very different activity while Disneyland Resort Guests rode by on the ride called Rise of the Resistance that can be found within Star Wars: Galaxy’s Edge.

Kylo Ren is a famously serious and unsmiling Star Wars character (hence his villain status as he faces off against the Jedi Rey, who is played by English actress Daisy Ridley) — but when the Kylo Ren animatronic malfunctioned on Rise of the Resistance, Guests got to see a whole new side of the character! 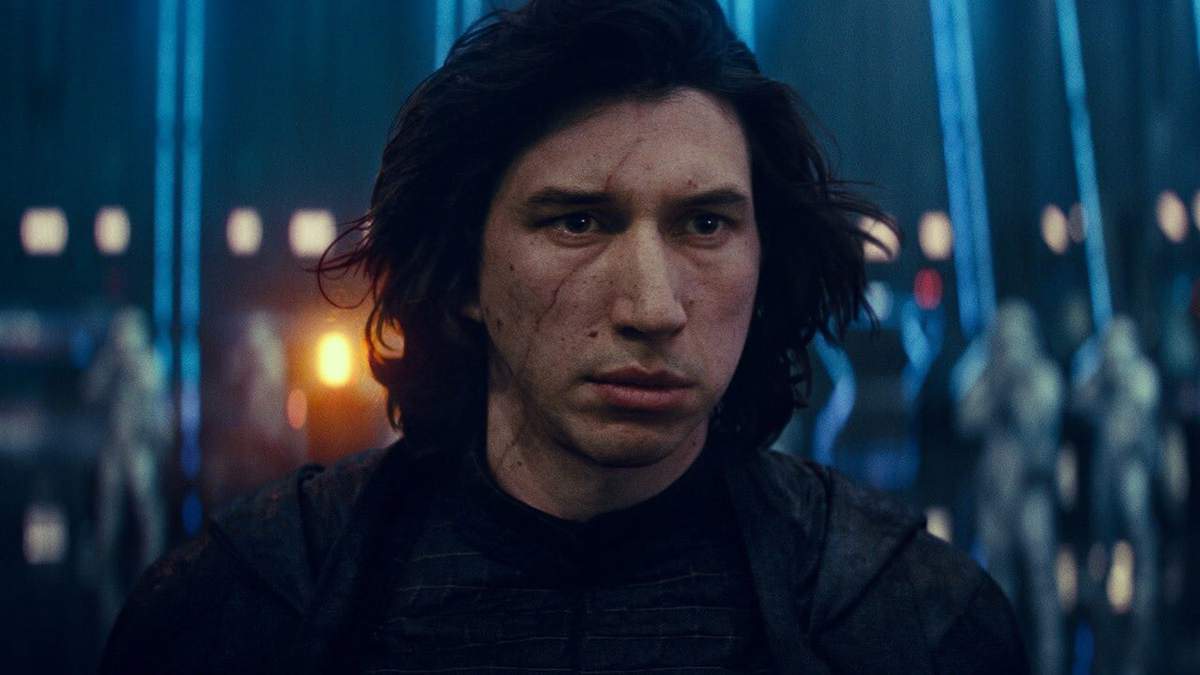 “I don’t think the animatronic is supposed to do this,” Robert Tolppi wrote on TikTok, sharing a video of the humorous glitch in the TikTok post that can be seen below. Robert Tolppi added the song “You Spin Me Round (Like a Record)” by Dead or Alive, emphasizing the comical sight of Kylo Ren spinning around and frolicking on the Disneyland ride.

♬ You Spin Me Round (Like a Record) – Dead Or Alive

Another Disney fan commented on the video, joking that Kylo Ren was acting like Maria (the Sound of Music character played by Dame Julie Andrews) and writing the following: “The hills are allllliive with the soooound of muuusic.”

“I’m gonna be really upset when it doesn’t do this the next time I go on the ride!” another Disneyland fan wrote. 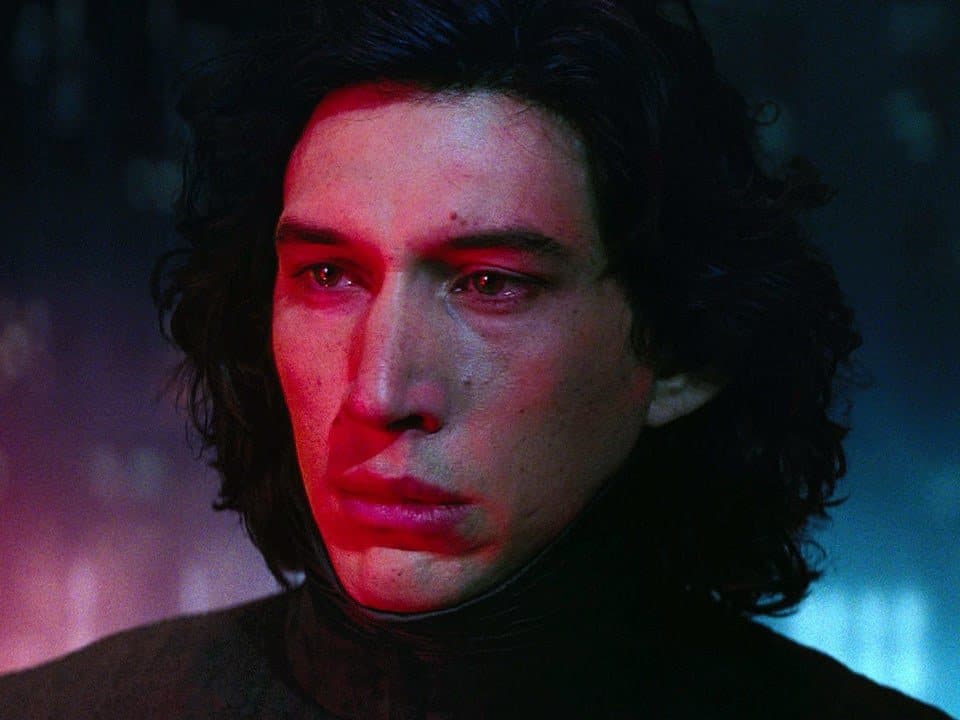 Disneyland Resort might have had to deal with some challenging Guests and some upsetting issues lately, but it is clear from people’s response to this Kylo Ren glitch that some Disney magic is still intact — as long as it’s sprinkled with pixie dust in the form of pixie dust and good humor as well!

What’s the funniest glitch or malfunction you’ve seen from an animatronic on a Disney ride or roller coaster? Is Kylo Ren your favorite Star Wars character, or do you prefer characters like Fennec Shand, Rey Skywalker, and Ahsoka Tano?  Is Star Wars: Rise of the Resistance your favorite Disney ride at Star Wars: Galaxy’s Edge, and do you make a point of posing for photos with the Millenium Falcon in Disney’s Hollywood Studio (or fantasizing about experiencing a stay at the Star Wars: Galactic Starcruiser hotel?