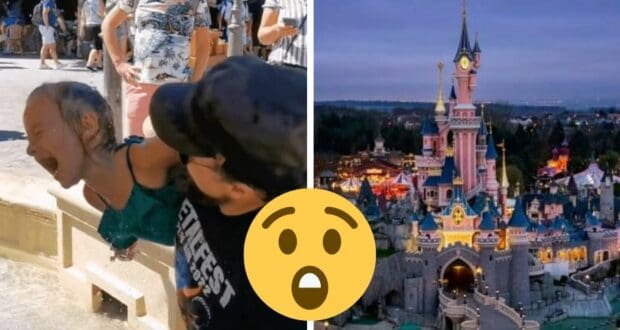 Disney Guests have been continuing to flout Disney theme park rules and participate in forbidden activities (including breaking Disney property and starting fistfights), and the most recent infraction that Disney Park Guests have committed involves trespassing into a Disney fountain to bathe a child!

In the TikTok video shown above, a Disneyland Paris adult Guest can be seen dipping a child into a Disneyland Paris Resort fountain. The adult is standing in the fountain barefooted, which is not allowed (barefoot or otherwise). Although it does not look like the child is being bathed with bathing products like soap or shampoo, the adult can clearly be seen standing in an off-limits area, and the child is clearly being soaked in the fountain’s waters deliberately. 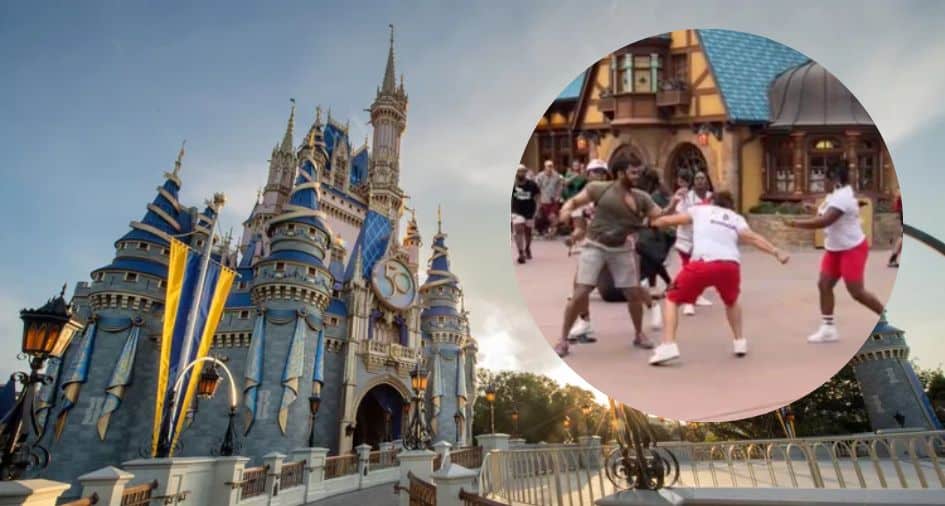 Unfortunately, this is not the first time that a Disney Guest has been seen stepping into a decorative fountain. A few months ago, one Guest was very conspicuously standing in a Disney Springs fountain barefoot (presumably to cool off)– and even if a Disney Guest is not barefoot, standing in a decorative fountain is the kind of unhygienic faux pas that most people with common sense have been raised to view as bad behavior.

Although Florida and California summers tend to be hot, Walt Disney World Resort and Disneyland Resort offer plenty of options for refreshing sanctioned watery areas — including the water parks Typhoon Lagoon and Blizzard Beach, not to mention all of the pools that can be found at Disney Resorts. 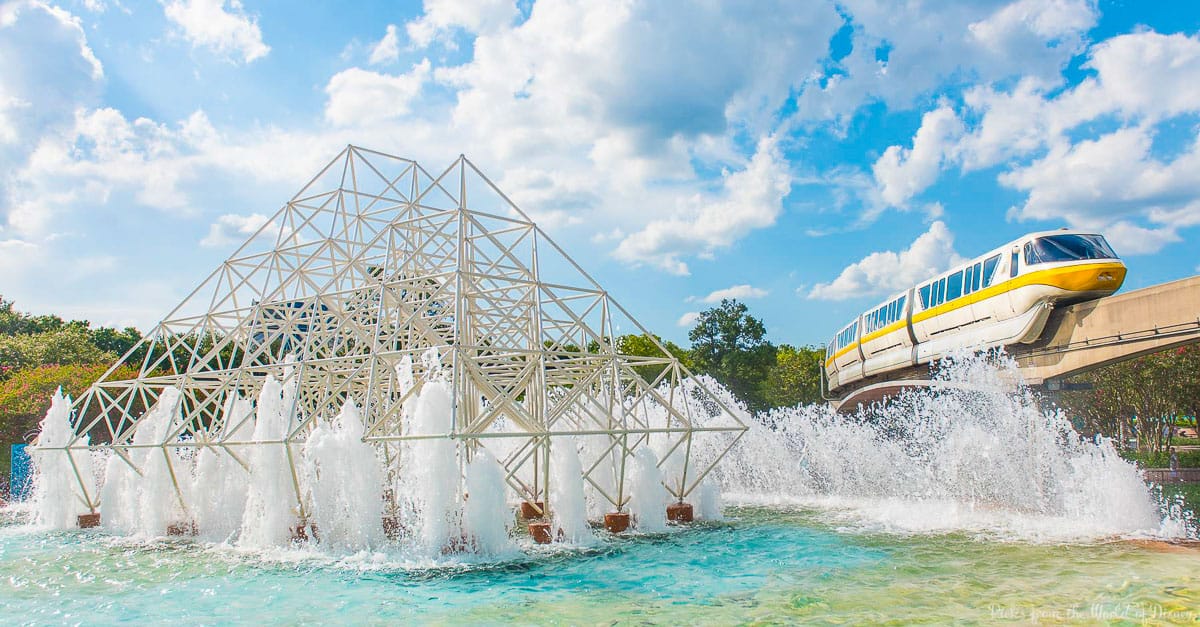 Walt Disney World Resort, Disneyland Resort, and Disneyland Paris Resort Guests have been behaving more and more shockingly in recent weeks, causing Disney Cast Members to struggle in their day-to-day jobs as they attempt to deal with abusive or temperamental Disney Guests.

Both Cast Members and misbehaving Guests’ fellow visitors have appeared to be stymied by the rapid increase in inappropriate Disney Guest behavior, with one Cast Member recently stating that Guests’ deplorable behavior has gotten much worse since the ongoing COVID-19 pandemic began. Have you witnessed any bad behavior from your fellow Disney Guests, including trespassing into decorative fountains?