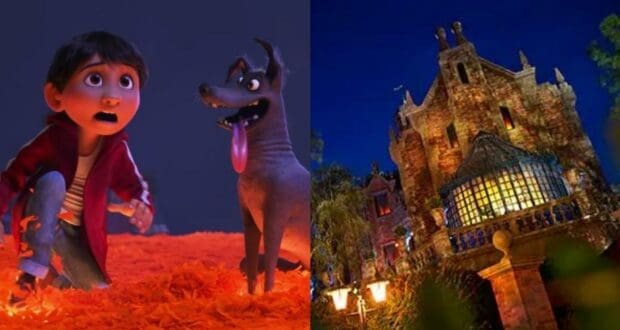 Let’s Talk About a ‘Coco’ Takeover of The Haunted Mansion

Upon my latest visit to the Disneyland Resort, I was fortunate enough to experience Haunted Mansion Holiday for the first time. I was incredibly impressed with how seamlessly Imagineers worked to include the spooky cast of Tim Burton’s The Nightmare Before Christmas into the classic attraction for the time of year. And it made me start wishing once again that more temporary overlays would be added to the attractions at Magic Kingdom Park at The Walt Disney World Resort. After taking another look at the concept art for Disney’s “Blue Sky” plans for a land themed after Pixar Animation Studios’ Coco, I suddenly thought, why couldn’t Disney World’s Haunted Mansion get the “Dia de Los Muertos” treatment during the now-multi-month holiday celebration? The first rethemed image that pops into my mind is the cemetery scene at the beginning, right as Miguel realizes he’s slipped into the realm of the dead, seeing all of the dead relatives sitting side by side, their unknowing living relatives. The inside could be decked out as the new venue for Ernesto de la Cruz’s big Dia de Los Muertos concert, with the characters scattered all around the mansion.

Now, yes, Disney World Guests have plenty of Coco to go around at EPCOT’s Mexico Pavilion, but in looking at how consolidated Halloween celebrations are to The Magic Kingdom, it only seems like the perfect opportunity to give it a try and see how Magic Kingdom Park Guests take to a Coco-themed attraction before the permanent one gets added just a few steps away in the near future. 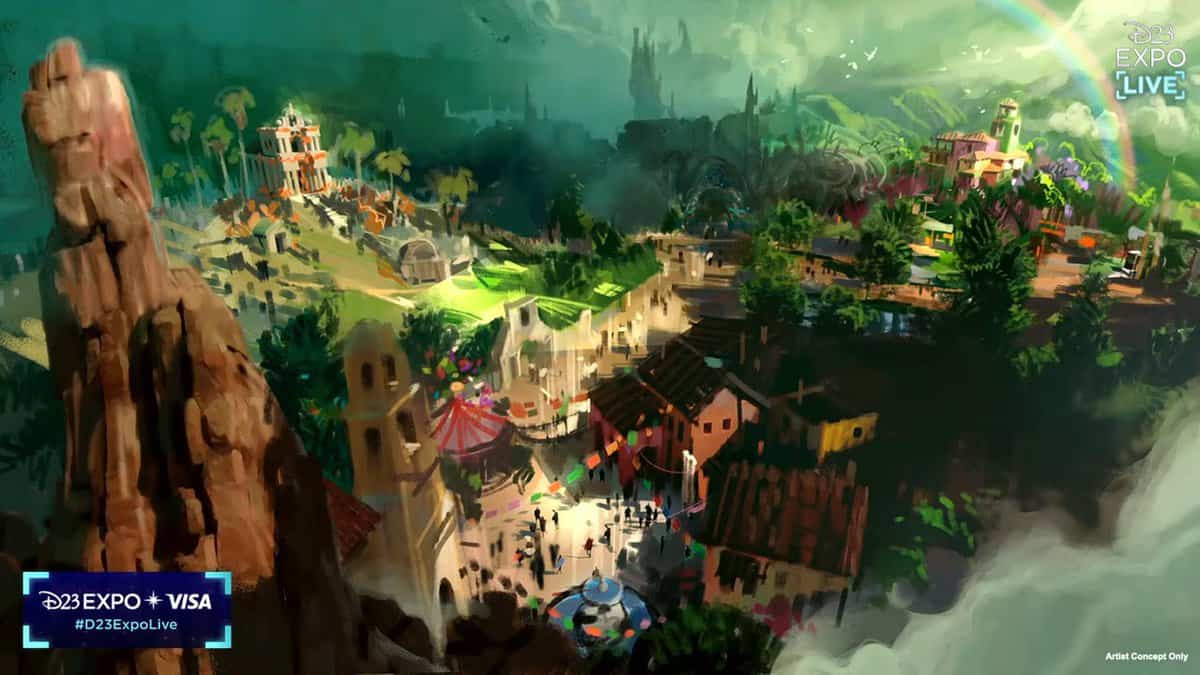 It should also be mentioned that this is purely an idea from my own head, and no plans from Walt Disney Imagineering have emerged to suggest anything like what I am about to talk about is going to happen. But, if you are up for humoring the idea, come along!