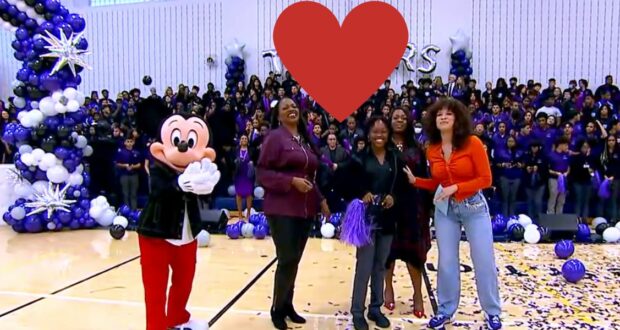 Many Walt Disney World Resort Guests, Disneyland Resort Guests, or general Disney enthusiasts have been feeling less than impressed when it comes to classic “Disney magic” these days. Tales of misbehaving Disney Park Guests, disillusioned Disney fans, and Walt Disney Company leadership upheavals have all been running amok — but occasionally, a heartwarming story with some good old-fashioned Disney magic does present itself!

One such happy event recently happened to a teenager, according to Good Morning America. Apparently, a student named Mosope Aina was just treated to a very special surprise from the Disney Dreamers Academy and Good Morning America — in front of 500 of her fellow classmates!

The Disney Dreamers Academy is a well-known Disney creation that allows Black high schoolers or teenagers to prepare themselves for future careers over the course of a very special weekend at Walt Disney World Resort — and Mosope has just joined the Academy’s Class of 2023!

The Disney World weekend’s events typically involve workshops about networking, meetings with experienced mentors in relevant industries, and chances for teenagers to try out some different careers and get a feel for the jobs that might fuel their passions (not to mention chances to learn more about ways to actually acquire said jobs). 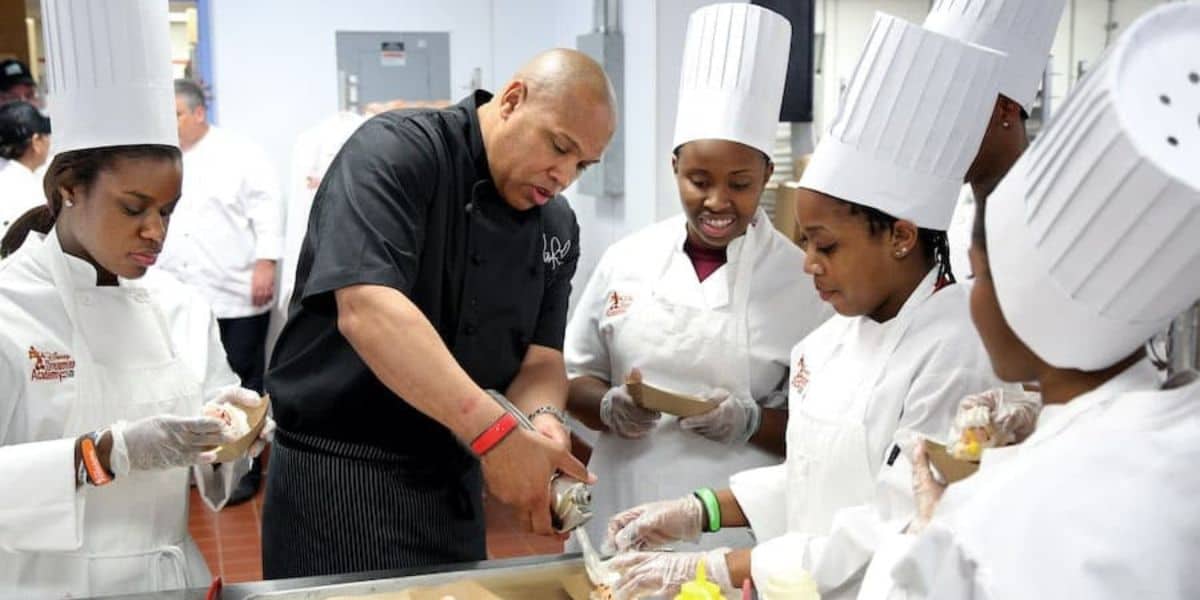 When it comes to Mosope Aina, however, it sounds like this particular student already has a specific career path in mind! After reading a book at age five “about neuroscience and the brain,” Mosope apparently began pursuing a career in neuroscience.

The Good Morning America segment that was filmed at Essex County Newark Tech High School in New Jersey, where Mosope and her classmates were celebrating what they thought was a simple pep rally, also involved some rave reviews from Mosope’s teachers and some touching statements from her mother.

Mosope came to America from Nigeria when she was 13, and expressed confidence in the interview when it came to pursuing her dreams. Take a look at the video here to see Mosope’s shocked reaction!

Meet Mosope — this aspiring neuroscientist hopes to change the world and the face of medicine.@MeganRyte and the Disney Dreamers Academy have a BIG surprise for the high school senior! https://t.co/zJ7Ibm4fUz

Tracey Powell, the vice president of Walt Disney World, was also present during the surprise celebration at the high school. 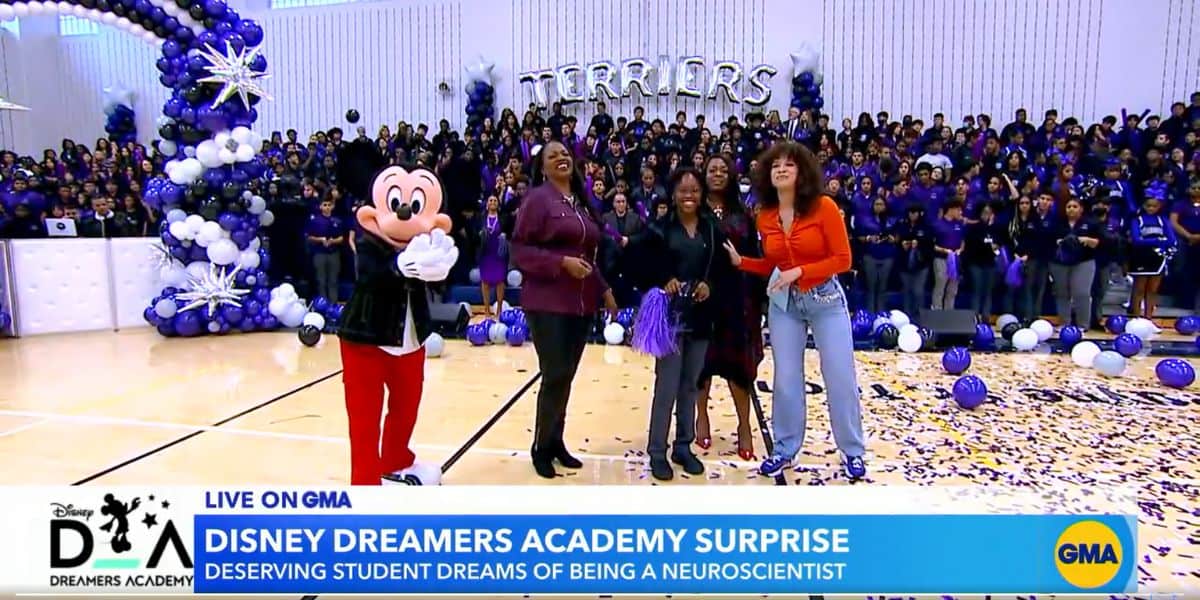 “Mosope is such an outstanding young woman,” Powell said. “She is an aspiring neurosurgeon and has a passion for making a difference in the medical field.”

Powell added that Mosope is already “making a difference right here, right now, by providing awareness for health challenges that are impacting the community.”

“It’s because of your determination [and] because of your creativity, that you’re absolutely the right person,” Powell told an emotional Mosope. Mickey Mouse popped in for a visit, as well! Did you know about the Disney Dreamers Academy before seeing this sweet video?