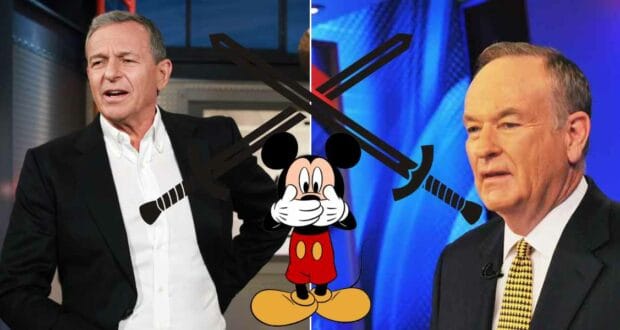 While Disney is working through assuaging the worries of fans and investors, announcing changes to the Parks, one commentator believes it’s still not enough.

The Walt Disney Company has been undergoing multiple organizational changes for a few months. Starting with the firing and ousting of former Disney CEO Bob Chapek and the return of his predecessor, the more popular Bob Iger, and going to the announcement of the new chairman of the Mouse House yesterday. Disney is clearly trying to get its ducks in a row and get the company back on track as it celebrates its centennial.

However, there is no shortage of criticism being levied at the company as it does so. From activist investor Nick Peltz attempting to join the board to political commentator and journalist Bill O’Reilly, many feel the Mouse House is not doing enough and is demonstrating they don’t care about the right priorities.

Recently, Bill O’Reilly took to his platform to slam the House of Mouse, saying it was run by “greedy SOBs.” 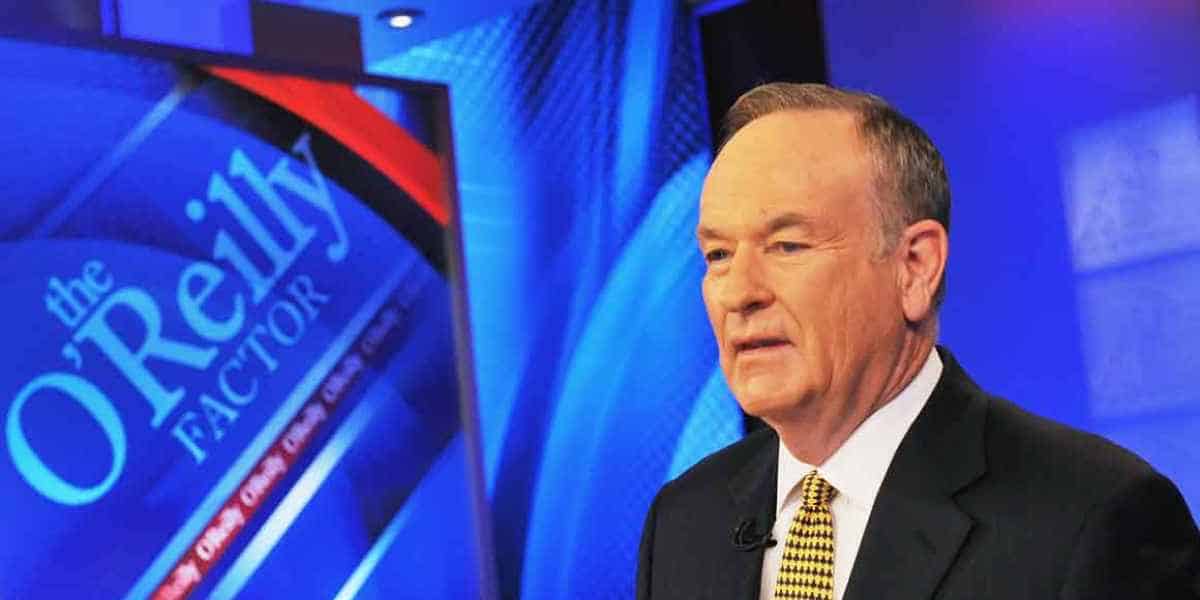 O’Reilly opens by calling Disney his “least favorite company” and calling it “a mess.” He references Disney’s latest announcement of dropping Disney World’s lowest price ticket to $104 (firstly, highlighting that for a family of four, the entry alone would cost $416). He then thrashes the company for offering this discount for only two months out of the year, particularly July and August when “it’s a 150 degrees” in Orlando, Florida where Walt Disney World Resort is located.

O’Reilly goes on to say Disney “does not care about what it was invented to do [which is] entertain children.” And now, the working-class children of America can’t go to the Parks.

Disney’s pricing out of Guests is by no means a new critique of the company. It has been thrown at the Mouse House so much that executives have addressed it before (although few were satisfied with their non-answers), and even today, many Guests continue to report the Disney Park experience, for example, is too expensive.

Bill O'Reilly Bob Iger The Walt Disney Company 2023-01-12
Priyanka
Previous: Figment Coming to Beacon of Magic for EPCOT Festival
Next: Why Do So Many Fights Break Out at Disney Parks?