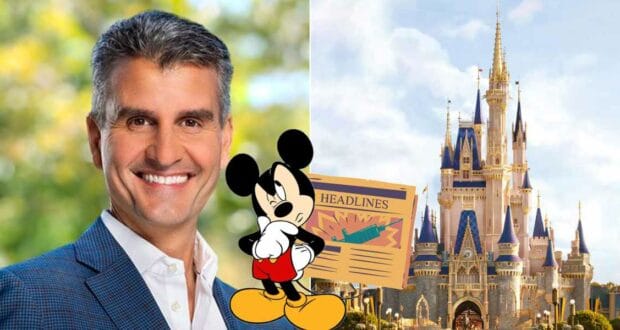 Disney Executive Says Company is “Obligated” to Listen to Fans

The Walt Disney Company seems to firmly believe it is giving fans what they want, or at the very least, listening to them.

The Disney community has been sitting through a small whirlwind of news for the last few days. From all the Disney Park news, beginning with the removal of Park hopper restrictions to free parking as well as complimentary PhotoPass services for select Guests at the Walt Disney World Resort and all Guests at the Disneyland Resort, and even TRON’s open date finally being revealed, fans have not had a moment to breathe. 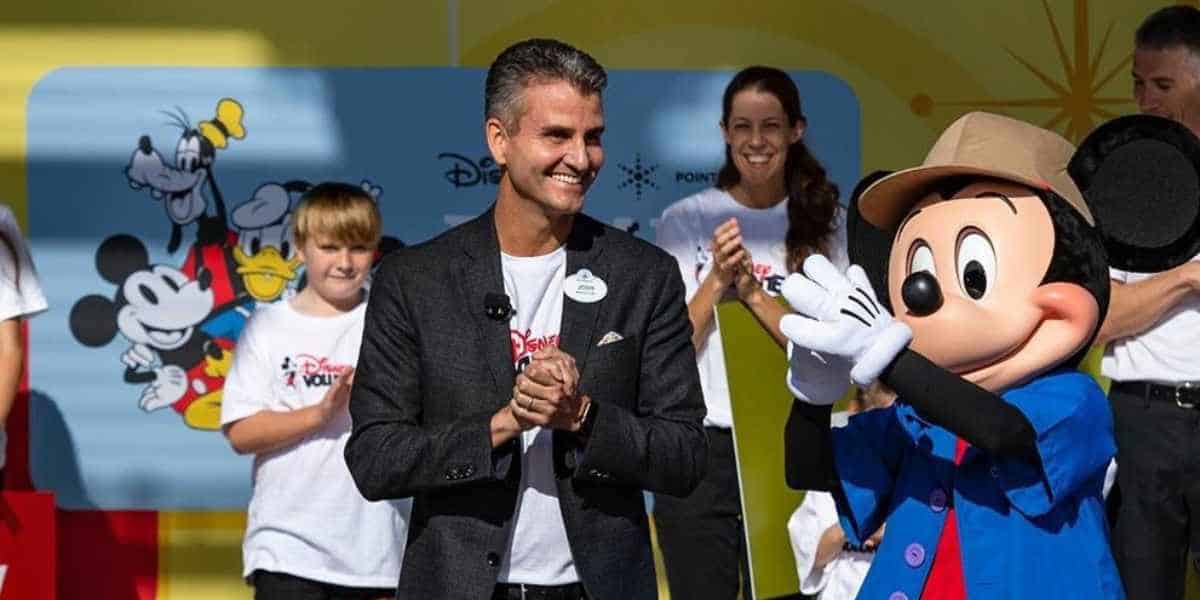 While this Parks news has flooded our timelines, Disney also just announced the new chairman of the board who will be replacing Susan E. Arnold just today—Mike Parker. It certainly is a season of change for the Mouse House.

In the midst of this, The New York Times spoke to Chairman of Disney Parks, Experiences, and Products, Josh D’Amaro, about the changes that Disney fans have heard about in the Parks over the last few days. Mr. D’Amaro shared some insight about the Mouse House’s approach to tackling some of the issues that have been voiced about the Parks. 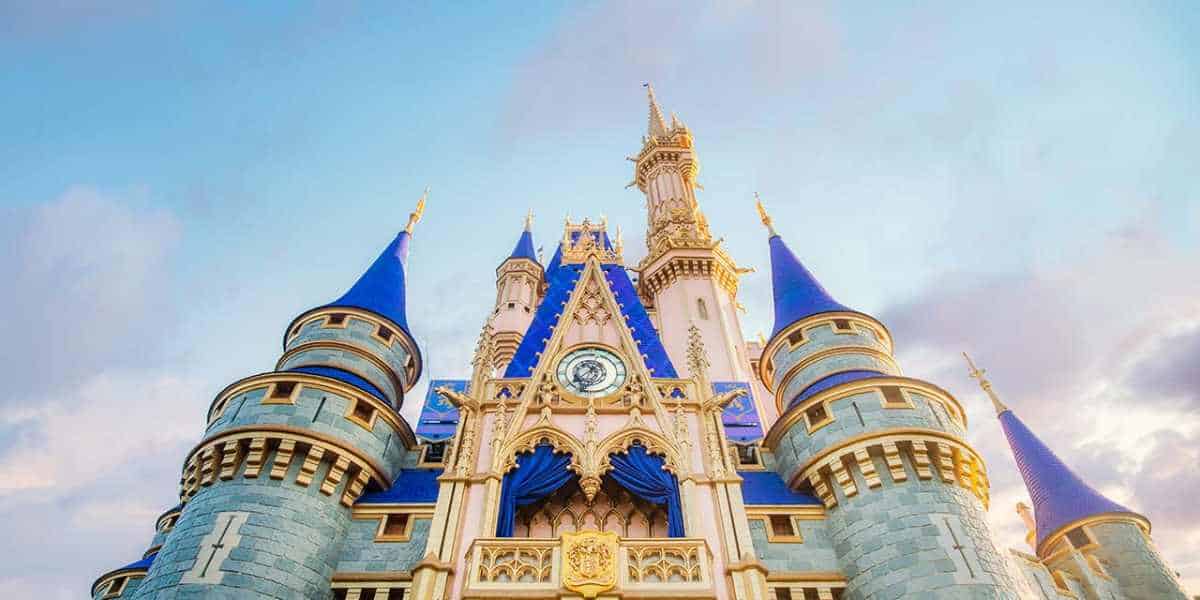 “We want to make sure our fans are feeling the love,” Mr. D’Amaro said. “We’re listening to them, and we’re trying to adjust.” The Chairman also added, “I have a lot of face-to-face conversations with Guests when I’m walking the parks, and I read a lot of their comments online.

“If you move a tree, if you change a procedure, if you start asking for reservations — that’s a big deal to our Guests,” he added. “They care. They really, really care. And if people care that much, then I have an obligation to listen and, when appropriate, to make some changes and modifications.” 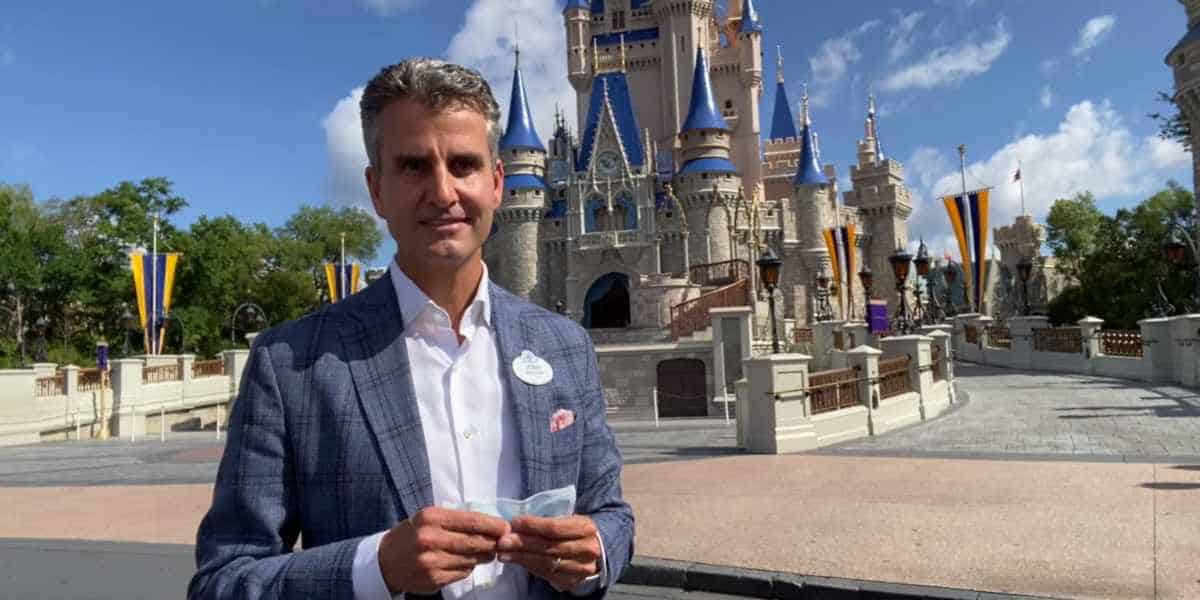 Mr. D’Amaro also commented that the company, celebrating its centennial this year, is always looking for more ways to add value while highlighting that the Disney Genie+ product has been “incredibly popular” and is a product they believe in.